In 2009, I began my academic career as an Assistant Professor of Social Studies Education at the University of New Brunswick in Fredericton. I was fortunate. Alan Sears, arguably Canada’s most renowned social studies educator adopted me as an academic son. One day, only a few months after my arrival in Fredericton, Alan mentioned to me that a local middle school teacher had reached out to him about supporting the establishment of a history club at the school. I was elated to join my colleague at this school during a lunch period shortly thereafter.

Thirty or more middle school children, grades seven and eight, gathered in a room. These were students whose love of history was so profound that they were sacrificing their free time during lunch to sit down with two (dorky) university types and talk about the discipline. Our plan was to discuss historical thinking with these students. Rather than lecture about history, we wanted to engage the students in doing history and reflecting on this act of doing. 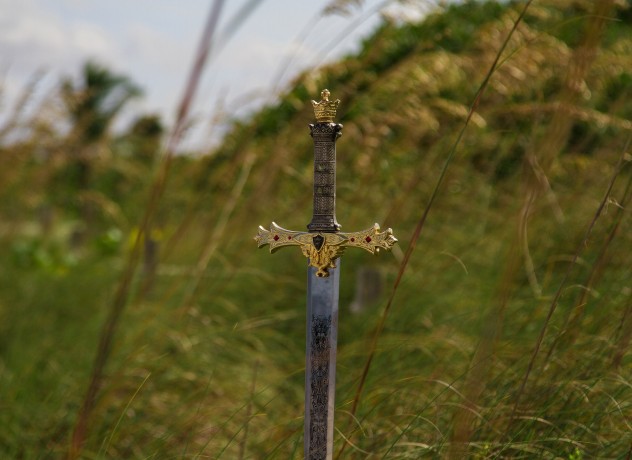 First, we introduced ourselves and asked the students in the room to introduce themselves in turn and tell us why they were interested in history. Each member of the history club introduced themselves to us and shared with the collective their passion for an aspect of historical study. “The Vikings,” announced one boy. “Ancient Greece,” followed another. On it went: “Rome,” “Medieval Europe,” “Mayans and Aztecs,” “the Crusades.” Then, a dozen students later, one boy looked at us wryly and smiled. “Do you get it?” he asked. We shrugged, so he continued: “A. B. C.” Following a healthy pause, he raised three fingers and tapped one in time with each word: “Anything. But. Canada.”

Everyone was amused by this, including the two of us standing at the front, piecing this together. These students were learning about New France, the British colonies, the battle at the Plains of Abraham, the expulsion of the Acadians, the War of 1812, United Empire Loyalists, and other subjects rooted in the early history of Canada prior to confederation. And they could not have been more bored by it all. They liked history. They hated the curriculum content they were studying. Or, what is worse, they hated the way they were learning the curriculum in their social studies classroom. What is worst of all, they had missed everything compelling and marvelous about the subjects they were learning. Somewhere along the way they had walked right past the sign posts labeled “awe” and “wonder.” They had missed the story. 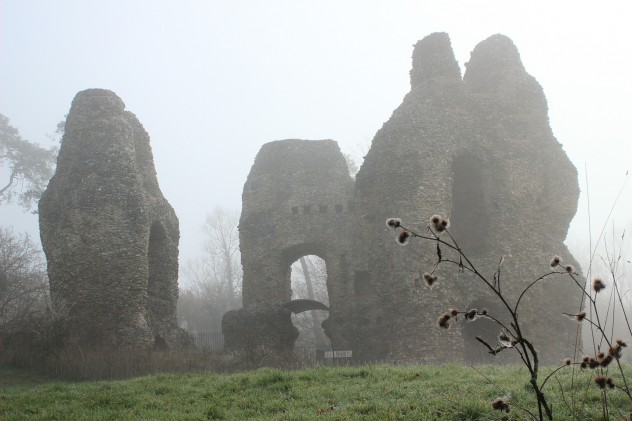 A young man who is very dear to me corroborated this a short few months after my initial encounter with the members of Fredericton’s pre-eminent history club. This young man now has a driver’s license (which is frightening insofar as it reminds me that the passing of time seems to have accelerated in my own life, and I am too soon to be an historic relic).

At the time, he was in the seventh grade and he, too, was learning about the War of 1812. “How are you enjoying your history class?” I asked him and waited for him to tell me a tale about the death of Brock, or the burning of the White House and Library of Congress in Washington, DC, or the heroism of Tecumseh, or the Napoleonic Wars and the paintings of Jacques Louis Davide as brilliant propaganda, or the young poet and lawyer Francis Scott Key who woke to see his country’s flag still waving above Fort McHenry in Baltimore, that he penned a poem from which the lyrics of the Star Spangled Banner were born.

Instead, he replied: “I don’t get it.” “The War of 1812?” I asked for clarification. “I don’t see the point,” he muttered. “It’s boring.” “Isn’t that the war where General Wolfe beat Montcalm?” asked another person at our gathering. It did not matter anyway.

If all students remember from seventh grade history years later is a battle or a bag full of names, we have wrought great evils in the name of history education.

“Sure,” I ought to have answered. I should have asked: “What do you remember about that story?” I could have prompted: “Tell me the story, not what happened. There’s an important difference.” Instead, I just floundered. A teachable moment lost.

History is called history because it is rooted in storytelling. In Greek (ιστορία) and in French (histoire), the words for history and story are one and the same. In English, we distinguish story telling from the discipline of history, partly for academic reasons and partly so that we might bore children (particularly in the seventh and eighth grades).

The academic discipline of history is, indeed, a distinct entity, requiring that historians make claims using warrants (evidence, primary and secondary) and a community of scholars that ensure these claims and evidence are suitable, defensible, and fitting in light of other claims and other warrants. So, for example, someone can tell me that a paper I write might need to consider different sources or the arguments of another historian, dead or alive. 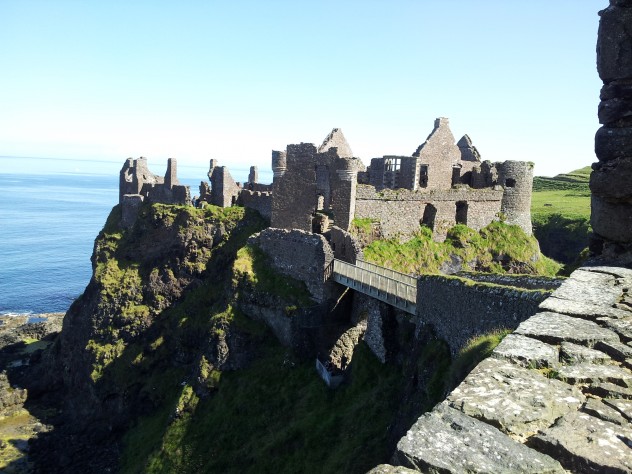 Storytelling does not have the burden of evidence. A story does not have to be true. It can involve dinosaurs from space with particularly large eyes. This kind of story is not history (as of yet, but time will tell if this remains true, as the archaeological evidence may lie beneath our very feet). But there is no reason why children of any age cannot consider history as a story told on the basis of evidence. What is more, we can ask any student or teacher of history to tell us a story about the past. We can ask this student or teacher to find the most important story to tell and to tell it in the most wonderful way, being an historical detective and finding the evidence they need to support its telling.

We have, perhaps, put too much time into telling students what happened and too little time asking them to attend to the story that makes those events, people, places, and times, meaningful.

When students are taking notes in the history and social studies classroom, they are not learning history. They are learning how to take notes. To learn history, students must do history. To learn to love history, students must tell and be told compelling stories, even as they scrutinize, examine, and uncover the historical evidence that underpins the discipline and binds historians into a community. 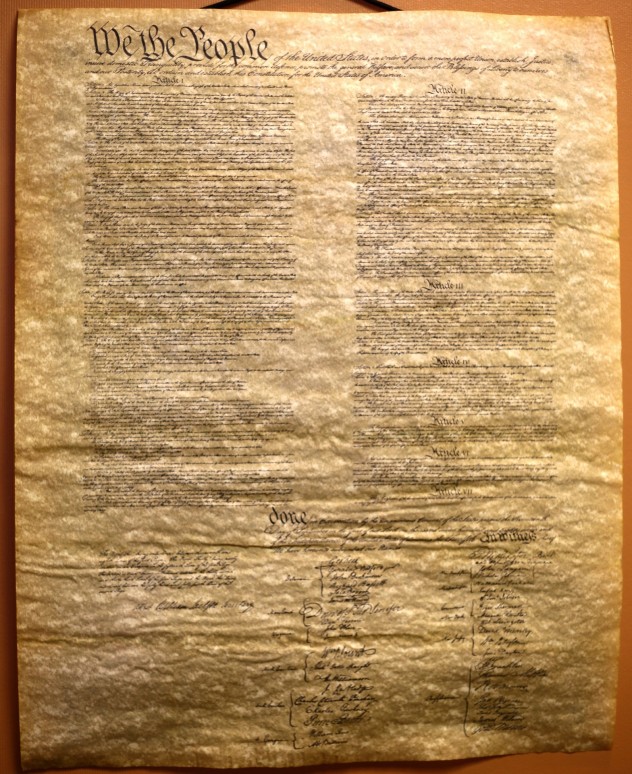 One thought on “Does History Have To Be Boring?”