What’s in word? Quite a lot, it turns out.

Sometime during the spring of 1597, William Shakespeare ironically stuffed the phrase “a rose by any other name would smell as sweet” into the hopelessly smitten and abundantly naïve mouth of fair Juliet, thereby expressing the latter’s rather convenient indifference to her Romeo’s erstwhile hated last name, Montague.

As Juliet soon discovered, words matter …quite a lot. While today, the chances of city-wide partisan violence typically may remain small, the language we choose carries definite consequence, especially when embedded into the little things such as wedding vows, legal proceedings, business contracts, and fights with your adult children.

In the latest curricula, both here in British Columbia and other settings, the new words are inquiry and constructivism. Both of these terms sound noticeably gentle to the ears and somehow feel pleasing to the heart, you know, because they’re so doggone student-centered and progressive. And here’s the thing: Too right, so they should! In the era of personal electronic devices, instant access to entire libraries of information, and the breakdown of traditionally solid metanarratives of cultural truth, it seems pretty clear that new metaphors of teaching and learning are needed. Enter “Inquiry”, or teaching and learning through the asking of large and seemingly ‘essential’questions, and “Constructivism”…whatever that means. 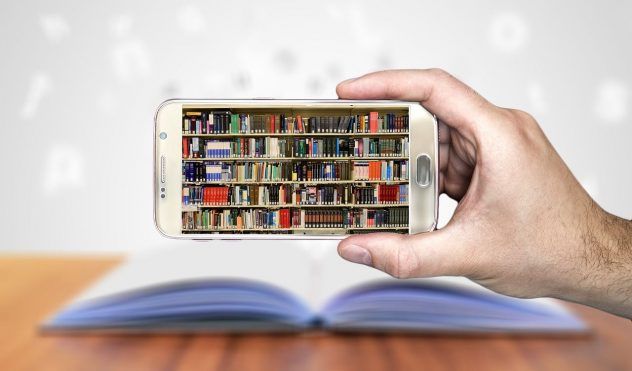 With new curriculum comes new values. Inquiry requires students to be curious, asking questions and engaging in often open-ended explorations of the lifeworld. Differentiation becomes de jure, with disperse outcomes, self- and peer-assessments, and changing modes of process, engagement, materials and forms of evaluation. Teachers themselves shift away from old-fashioned pedantry towards the role of culturally literate knowledge workers, enacting a multiplicity of functions such as coach, mentor, facilitator and guide.

In an understated but profoundly important shift …gather round kids, grandpa’s about to tell a secret …Even what counts as knowledge –the acquisition of which has more or less been the stated objective of school all this time – has itself undergone a substantial transformation. Once thought decided, timeless and largely universal, knowledge is now considered open, contextual and place-based. Formerly considered a settled and only forward-increasing matter, that which was to be expounded upon by the learned and attained by the novice, knowledge is today considered participatory, created and held by both individuals and communities of learners. No longer to be ‘passively’ received by learners, knowledge is now spurred to acts of construction by wonder, engagement and imagination.

Constructivism, a definition of which is typically hidden away in the back pages of new curricula guides where angels fear to tread, is a philosophically laden and practically impactful term, carrying tremendous consequence for what we mean by both ‘an educated person’ and the purposes of ‘the education system’ writ large. In the “Glossary of Curriculum Terms” published by the British Columbia Ministry of Education we find the following: “Constructivism views learners as actively constructing their own knowledge and understanding of the world through experience and reflection, rather than passively receiving information. New information is linked to prior knowledge through experiential, inquiry-based, project-based, and other forms of active learning.” Sounds good, don’t it! It does to me! 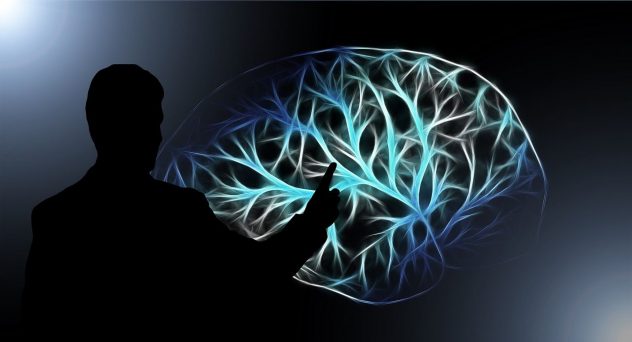 Fair enough, most teachers aren’t trained philosophers and so might not appreciate what a massive shift in epistemology constructivism entails. In a nut shell, epistemology deals with how we can claim to know what we claim to know. Were we in a classroom right now, I’d be standing there looking at you, providing ample wait time while you, one-by-one, felt your eyes widening and pulse quickening, saying things like “oh, man!” and “how did I not think of this already?” and “I don’t get it!” and “Krikey!” (were you Australian).

You see, traditionally speaking, knowledge was considered largely settled. It had been hard won by generations of researchers, theorists, philosophers, inventors, writers, shamans, and madmen. Knowledge was neatly divided into taxonomies with fancy labels such as languages, astronomy, botany, ethics, philosophy (science), and metaphysics. Each was to be received, largely unquestioned, at least until one attained a certain standing of expertise within an academic community. Knowledge was to reflect the ‘is’ of existence, acting as what Richard Rorty so precisely labeled ‘the mirror of nature’. In fact, one couldn’t even credibly speak of ‘knowing’ anything until it was first accepted that ‘thing’ was in fact ‘true’. Belief had to be ‘justified’ and ‘true’ before one could claim anything as grandiose as Knowledge.

Constructivism has, to state the situation delicately, turned all that on its backside.

USES AND ABUSES OF CONSTRUCTIVISM

One should not despair, at least outside of stodgy Faculties of Philosophy where rationalists are still largely German and Epistemology is still considered a science. But what one should do is appreciate the degree to which one is ready to run headlong in the opposite direction, towards a standardless “anything can be true or not, or –ish or not” contemplation of human understanding.

And here, it is worth noting, is where government provided curriculum guides could be a tad more helpful. Their definition of constructivism is obliging in the most general of senses, but doesn’t provide us with much in the way of orienting classroom practice. If traditional non-constructivist epistemology asked for the rigour of shared experience and agreement as a basis for knowledge, to what extent does constructivism require that we all participate, or attempt to participate, in the same fundamental reality? What, after all, does constructivism ask from us?

Solipsistic Constructivism could conceive of knowledge as something singularly personal and private. After all, the glossary of terms referenced above explicitly envisions learners as “constructing their ownknowledge and understanding.” Plato, for one, would not agree. That “I have my truth and you have your own truth” sounds good in a hipster-doofus, PSL-drinking sort of way, but a collective of navel-gazing, self-referencing opinion-makers and value-influencers hardly seems like a worthwhile end goal for education. Maybe you think otherwise.

Social Constructivism appears to take us some degree closer to a sense of shared experience, and with it the possibility of productive, commonly-referenced knowledge. Social constructivism posits that knowledge is both generated and possessed by localized communities of practice, whereby individuals investigate, collaborate and actively construct understanding amidst their social groupings and local environments, both physical and intellectual. In this light, knowledge becomes the product of inquiry, discovery, dialogue and experimentation. Not bad at all, really, perhaps even the best we might hope for. Still, considering its strong foundation to a given time and place, there remains lingering doubts about the extent of ‘reach’ one can fairly claim.

Cultural Constructivism might be considered a ‘strong’ form of social constructivism insofar as it introduces dimensions of both time and scale. Cultural constructivists, a typically more serious bunch, will insist that individuals work and live amidst an already established culture, bodies of knowledge and method which stake their claim on individuals hoping to gain the full membership of a robust cultural literacy. Indeed, it is quite possible to envision ‘weak’ and ‘strong’ versions of this category, the latter emphasizing the temporal genealogy of knowledge, in short a truly Cultural-Historical Constructivism. Sir Isaac Newton, hardly a Lilliputian in such matters, may have said it best when describing his own scientific and cultural contributions: “If I have seen further it is by standing on the shoulders of giants.”

These three (-and-a-half) descriptions of constructivism are hardly discreet categories, but where we land on them as educators will go a great distance to how we conceive of such pedagogical trivialities as what to value in curriculum, the appropriate use of inquiry, preferable manners of assessment, and through our understanding of the nature of knowledge, our definition of what ‘being educated’ actually means. What, after all, does British Columbia intend by constructivism as used in its latest curriculum? The answer appears unclear; probably something like social constructivism and hopefully something more culturally and historically situated, the solipsistic option rightly causing us to despair for the future of civilization.

As teachers, we must make choices, hopefully with some awareness that to choose is to value. Our capacity for choice with regard to the good of others isthe matter defining our own sense of professionalism. The point here is that the connotations of “constructivism” are no less consequential to new curriculum than were the connotations of “Capulet” to the strife whereby civil blood made civil hands unclean. In fair Verona, where they laid their scene, one could not remain neutral of the question.

So, too, is there no such thing as a value-neutral education process. As cultural workers, the question of what counts as knowledge is ours to take up with purpose, dedication and clear thinking. The word is the thing.