One of the great challenges in teaching social studies is to develop assessments that are both meaningful and engaging, rich in subject content while also imaginatively stimulating. As teachers in a Middle Years Program, we are always striving to do this well. Applying the theories of Imaginative Education, we are learning just how well the cognitive tools of Mythic and Romantic Understanding support student engagement across the entire instructional cycle, maintaining the rigor of disciplinary content even while maintaining students’ intellectual and emotional interest.

Imaginative Education, of course, aims at precisely this: to engage students in meaningful and memorable ways as we serve them their daily dose of curriculum. Throughout our brief unit referred to below, we attempted to incorporate print and video resources, simulations, and interactive games based around several cognitive tools, specifically abstract binaries such as recklessness vs. caution and isolation vs. solidarity, as well as aspects of extremes and limits, change of context, and the humanization of meaning.  As you continue reading the plan below, you will see (and hopefully imagine for yourself) examples of such scattered throughout.

Context for Assessment – The Franklin Expedition 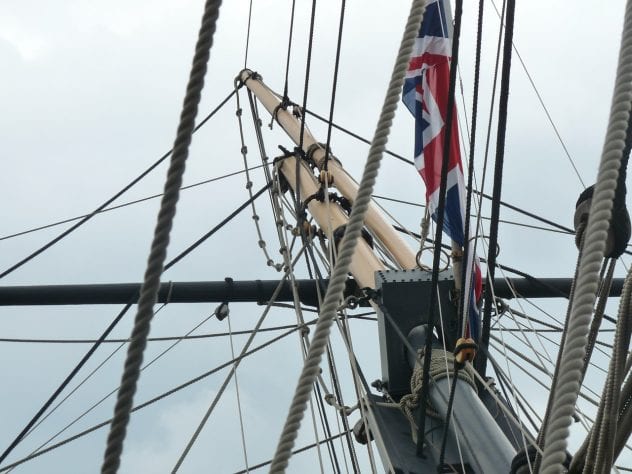 assessment described here was designed in conjunction with an eighth grade unit investigating Canada’s Northwest Passage, the disastrous fate of the Franklin Expedition (1845-1846), and what may have happened to the crews of that expedition. The unit itself involves an examination of various written accounts from European seamen who encountered the Franklin Expedition as it entered the Northwest Passage, oral histories from Inuit hunters who recounted interactions with ice-locked crews, and assorted documentaries on the topic. During the unit, students completed a number of activities, handouts and viewing guides while investigating documentary and video accounts of the Northwest Passage and the history of its exploration. Students undertook journal entries at various points through the unit, which asked them to consider the myriad obstacles, observations and desperate struggles of both regular sailors and their officers aboard the ships of the Franklin Expedition, as well as from the Inuit hunters encountering the ships and crews – including those who continued to encounter evidence of the ships long after the expedition had failed to meet its mission. Such journaling activity – requiring students to write from various human perspectives, both European and Inuit – caused students to consider more than just an expository view or express a dry, superficial opinion of historical events. Rather, students were imaginatively engaged, diving deeper into their descriptions of the extreme hardships, psychological torments, and struggles for existence faced by these naïve men in an inhospitably alien and unforgiving environment. Armed with maps, geographic knowledge, and their own historical research – the ‘grist of content’ from which imagination and inquiry may flow – students were able to step into the lives of individuals from different cultures, stations, and walks of life who were all, for that brief and terrible time, living, struggling and dying on the ice. 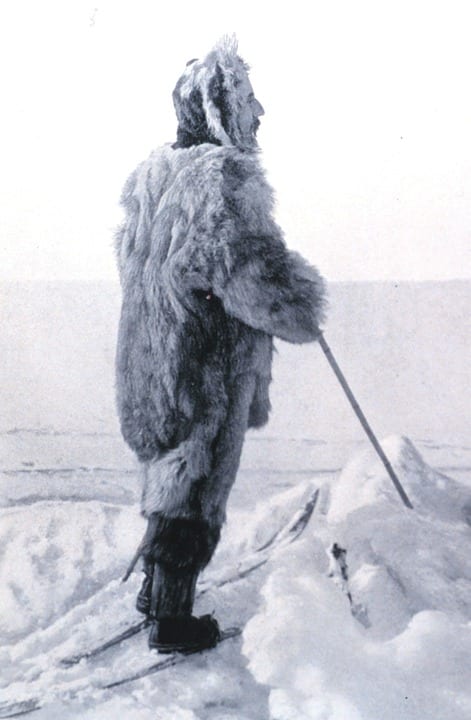 Imaginative Historical Inquiry (IHI) seems to require that we step beyond a hierarchical and objectivist view of learning and assessment. Instead of a traditional test or essay-styled assignment, ours was a cumulative assessment of the students’ activity and understandings from throughout the unit. Students collected all their activity sheets, reflections, journals, and maps into a single portfolio. Once collected, students assumed the person of Sir John Barrow, Second Secretary of the British Admiralty, and wrote a summative authentic assessment: a formal “Review of Findings” addressed to the Queen and British Admiralty, reporting their opinions on the fate of the Franklin expedition and the feasibility of finding, maintaining and operating the Northwest Passage. Students were thus tasked with taking on the specific historical role of Sir John, generating their recommendations for Her Majesty from the various materials contained within their portfolios. 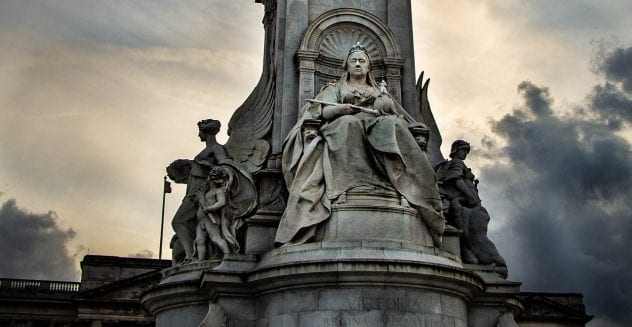 Sticker to be put on each student’s portfolio:

Using this form of Imaginative Historical Inquiry, we are able to gather a richer understanding of student achievement compared to more traditional vehicles of Social Studies such as testing and pure expository assessment. The benefits are many. In having students collect and review their works from the unit, and then base their opinions upon those same contents, we can more completely assess students’ comprehension of content and idiosyncratic thinking. Moreover, relying on the cognitive tools and placing them in ‘authentic’ situations, student engagement and imaginative capacity are both stimulated.  This ‘collected works’ approach also allows teachers to gauge formative development in students’ writing, creative thinking, and organizational skills.  These portfolio of collected works become presentable to other classes, even to parents during parent-teacher conferences. They demonstrate student growth in core skills of reading, writing, mapping, and the like, but also in other – equally important but more difficult to assess areas – such as empathy, social justice, and both critical and creative thinking. 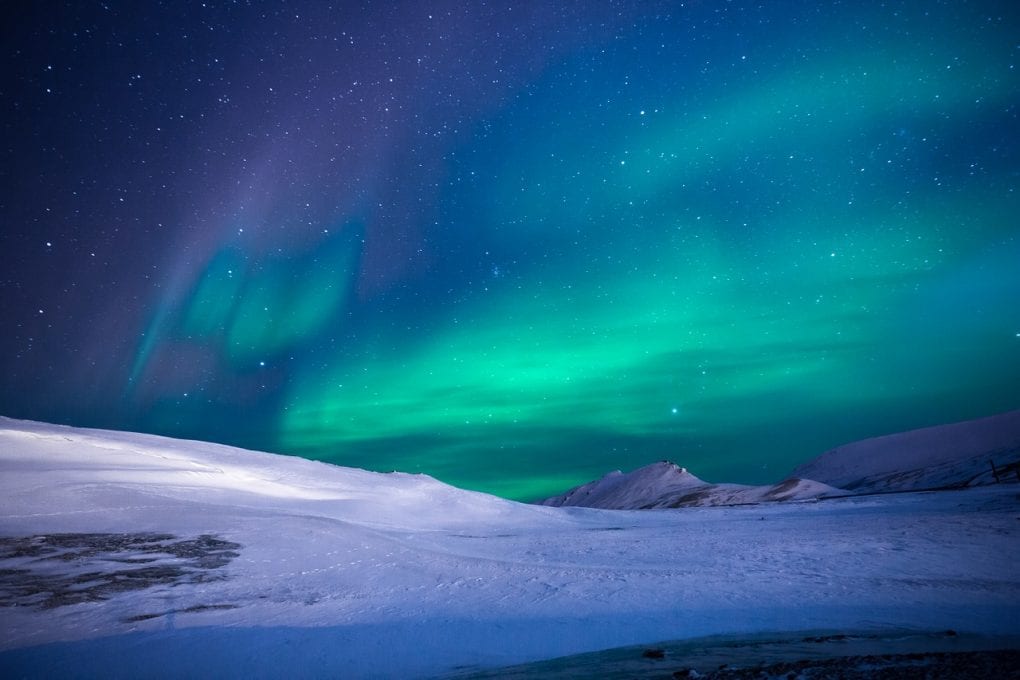 Sarah Allin and Les Miller are currently (2018-2019) pre-service Teacher Candidates, studying and writing at the University of British Columbia.