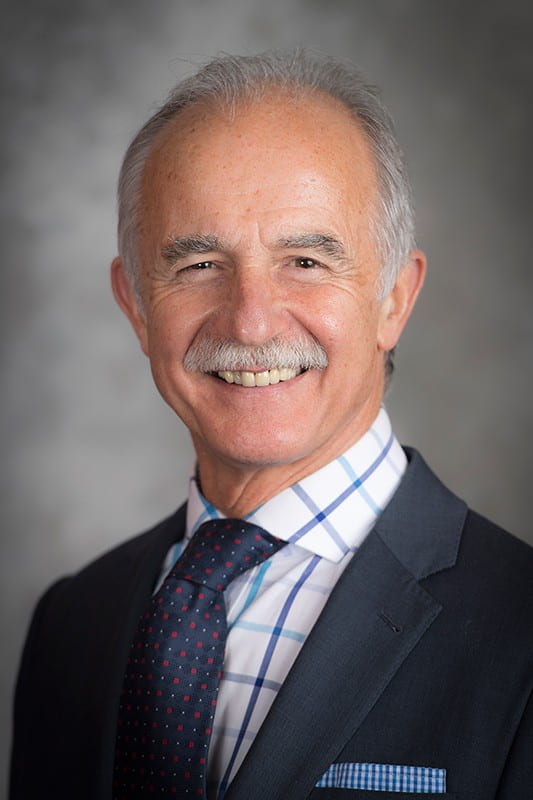 About 15 years ago when I was an associate superintendent of schools in Vancouver (VSB), I was asked to chair a school closure committee. Anyone familiar with district administration of large urban school districts will note two points from my opening sentence: 1) No one is invited to chair such committees: It’s a non-negotiable assignment; 2) Between chairing a school closure committee and having a triple root canal without anaesthetic, there would be a rush to the dentist. This tale is about how imagination transformed a dreaded task into an empowering experience.

A pall of gloom and suspicion hung over the first meeting in the school library. The school representatives – teachers, principal, parents and a “community member” – lined up on one side of table, management on the other. It didn’t help that my colleague assigned to this committee was the district’s secretary-treasurer. To the school community sitting there, the only thing more ominous than one “suit” from the district office was two, with the second one in charge of finance. It was a bright spring day, but you couldn’t tell from the chill in the room.

My opening remark that we were approaching this task with an open mind didn’t warm things up either. In my naivete, I’d overlooked the fact that when a school is under review for possible closure, the people affected fear the worst. This is especially so with a small school with low enrolment and with a larger school nearby with available space. A disinterested third party would suggest that accommodating all the students in one school made sense. Taxpayers’ money is being well spent, and the students’ education continues: what could possibly be wrong with that rational combination? 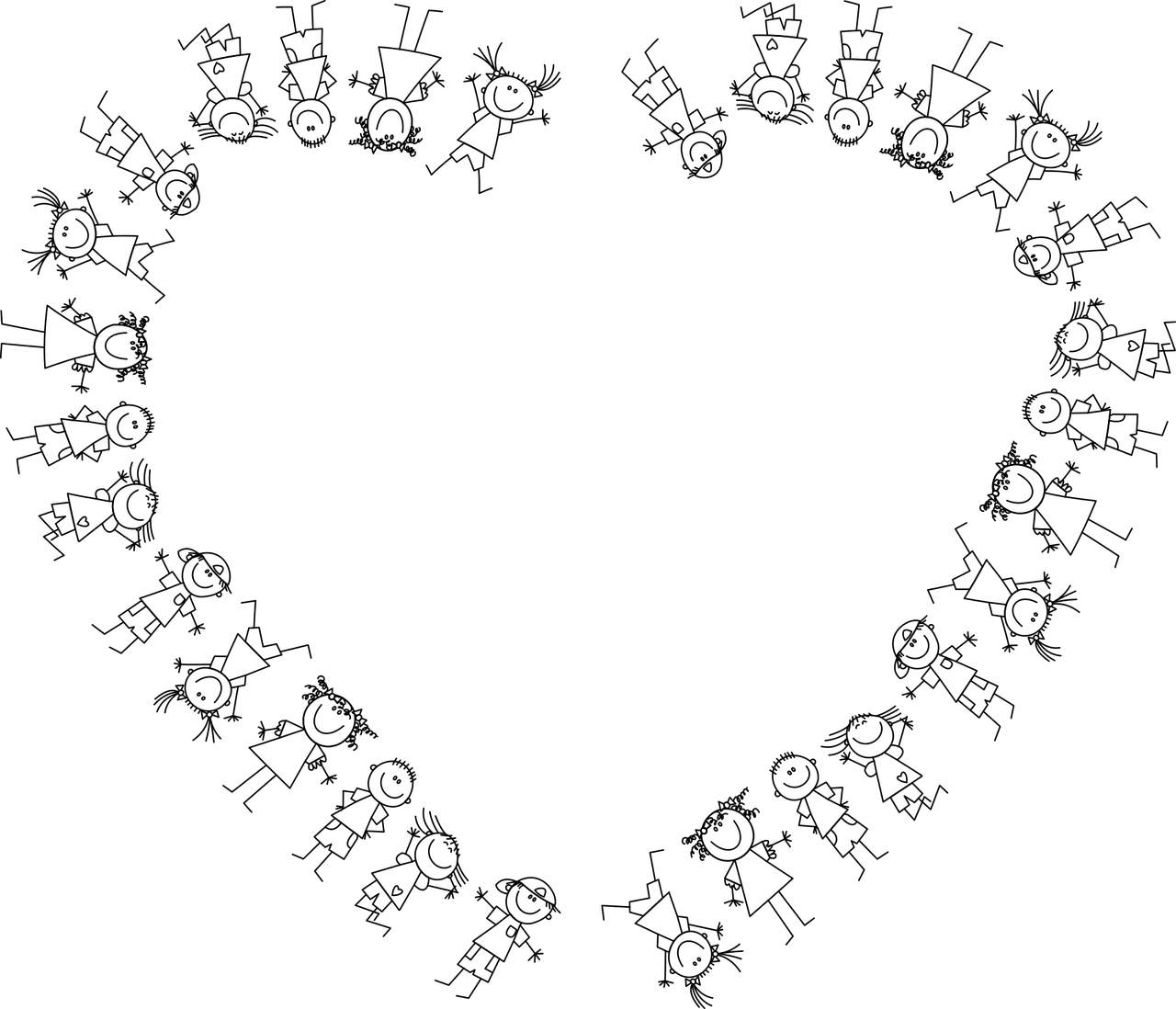 What’s wrong with that calculus is that it ignores the lived experiences of the people affected. As the committee meetings continued – and we mixed the seating arrangements up – it became clear to us, the suits, that this wasn’t simply about classrooms and curricula, but about a community of families and professionals with a shared purpose. This little school was the heart of the neighbourhood. Grandparents chatted in the playground as they waited for the 3pm bell; parents and teachers had a book club; the principal welcomed every child by name.

My colleague and I discussed our options. We knew the financial case for closing the school was convincing, but the community’s case was convincing and compelling. Our bias started to show as we rationalized that any savings accrued would be a rounding error in the school district’s budget (when the chief financial officer makes remarks like this, you know where this is going). We opted not to share our comprehensive cost-benefit analysis with anyone, but instead would turn things over to the community for their ideas.

By this point in the proceedings, while not quite being hugged upon arrival, there was a growing sense of trust among the locals. My colleague and I decided that he – the alleged bean-counter devoid of emotion – would invite the committee to think of ways they could make a strong case to keep the school open. Our part was to listen then help them present their vision at an upcoming board meeting. 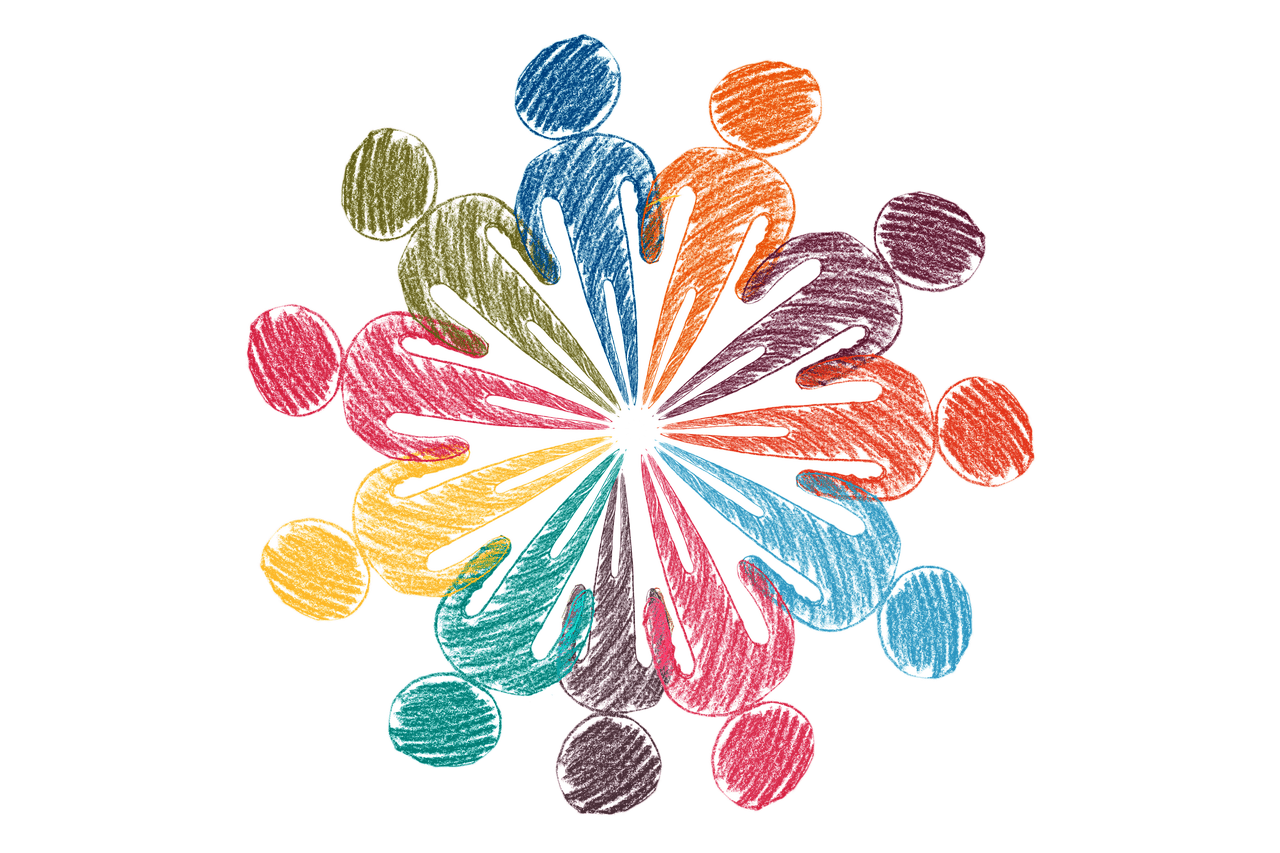 The energy shifted immediately. The raised drawbridge holding back imaginative solutions was lowered and the ideas poured out: mentor program with local high school tutors; community garden; English language classes for the neighbours; after-school programs for families; community events in the evening, etc. It was the longest and most engaged committee we’d had. The atmosphere in the school had gone from pessimism to possibility, and the energy and enthusiasm this created was palpable.

For my colleague and I, this was an epiphany. We were reminded that at as leaders, sometimes our job us to make things happen, but there are also times when our job is to get out of the way and let others make things happen.

By suspending our experts’ mind and behaving like beginners, we had unwittingly created the conditions for the imagination of others to be unleashed. The result was a generative, collaborative and ultimately transformative experience for everyone involved.

The committee presented their report at a much-anticipated board meeting. The trustees decided not to close the school to give the committee’s ideas a chance to flourish. And flourish they did. The school remained open for another decade, only closing once a multi-year transition plan was implemented.

I won’t forget the energy in that school library as the ideas were generated. It’s a reminder to me how critical imagination is to leadership, and how leading well is knowing when to step aside and let the creativity of others emerge.

Laurie Anderson is the Executive Director of SFU Vancouver, an Adjunct Professor in the Faculty of Education, and a Senior Associate with SFU’s Centre for Dialogue. Laurie has 30 years of experience in the K-12 system in Vancouver and Coquitlam, serving in every educational role from teacher to superintendent. Laurie has held various consultancy positions, including on program reform strategies for the BC Ministry of Education, assessment and evaluation frameworks for the Education Bureau of Hong Kong, and leadership development programs in China, Thailand and Cambodia. Laurie obtained his BEd, MA and PhD at SFU.