I had the opportunity recently to see some of the students from my school go to a district-wide science fair event. I had never really thought much of the science fair. I had always assumed it was all about the scientific process: finding an idea, testing a hypothesis, collecting data, and coming up with a conclusion. Only after going up and down the rows at the fair and seeing the ideas that students had was I struck with how, yes, that may have been the point, but the students were clearly also exhibiting use of “cognitive tools” of Imaginative Education (IE) in their projects.

Students operating in what Imaginative Educators refer to as “Romantic understanding” are often looking to understand their world through extremes and limits: they want to see how far it is they can test it. This feature of the imagination was really apparent in many of the projects that I observed.  One of our students had “The Science of the Oobleck” which was really just him testing how many different types of liquid he could use to mix with borax and still make slime. Our other student representative asked: “Will Colour in Water Affect Taste?”  She tried a variety of different colours to see if any of them could possibly affect our tastes when put in the same water base. At a glance, these projects might hardly be considered science worth investigating.  However, if you look more closely at student engagement, you see a vast amount of learning. 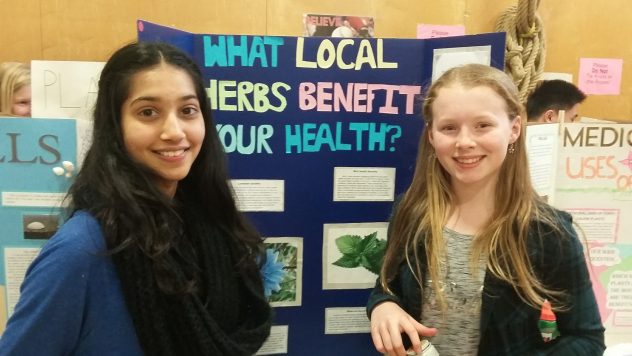 It makes me think back to when I was a child and was in the science fair. My parents were potters and had a high-fire kiln. In a nutshell, I pretty much just put as many things as I could in there to see what would happen to them at 3000 degrees: marbles, eggshells, rocks, etc. I don’t remember the title of it, but I might as well have named it, “Does it Melt?” As an adult, operating in a different kind of understanding, it seems naive and unscientific as a project. But at the time, I remember being totally enthralled and curious to learn, eager to test what would happen to these objects at these extreme temperatures.

So, if you teach grades four to seven and are considering implementing IE, take this one as a given; ‘Science Fair’ is one thing you can check off your list as using IE in your classroom. The best part is that you never really have to do anything new.  Just let the students test the limits that they want to test about their world and see the imaginative learning that happens as they exercise their Romantic toolkit. 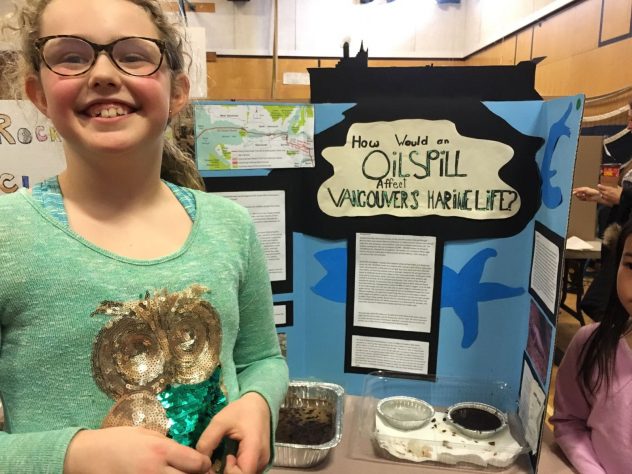 2 thoughts on “Doing Imaginative Education Without Knowing It: Science Fair”