On a lazy Sunday afternoon in my local coffee shop, I was reading Thomas King’s book, The Truth about Stories, in which he observed, “The truth about stories is, that’s all we are.” Contemplate this thought, the phrase, “My God, it’s full of stars!” popped into my head. It is fictional astronaut Dave Bowman’s comment, uttered as he entered the Sentinel, a huge, black rectangular prism floating above Jupiter in Arthur C. Clarke’s novel 2001: A Space Odyssey. Now in full daydream mode, I reimagined the scene as standing beside William Shakespeare’s deathbed, seeing him in his final moments surveying the feats of his life and observing in a concluding gasp, “My God, it’s full of stories!” How easy it is for the imagination to feed the storyteller in us. It is my contention that story, along with imagination and emotion, are formative aspects of the human condition.

Tell Me a Story

We are, as Jonathon Gottschall (2013) titled his book, storytelling animals. It is a seminal feature of human life. It’s an evolutionary development we have elevated to primary importance within the human condition. At some time in our cultural development, the use of language expanded from a purely pragmatic function to include ‘the story’. Imagine our ancestors sitting around the fire, telling stories to comprehend phenomena, explain the past, transmit beliefs and instill values. The stories helped build social cohesion. 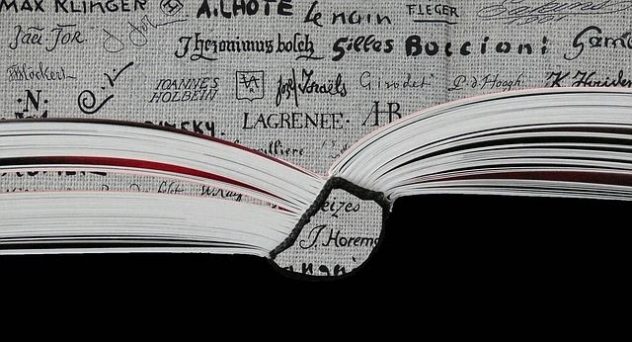 Human beings are, as far as we know, the only animals to create stories as an evolutionary development. As Novak (1975) states, we see, “a present arising out of the past, heading into a future” and perceive “reality in narrative form” (pp. 175-176). Joined with the notion that humans are “perfinkers”—David Kresch’s observation that humans perceive, feeland think at the same time—story becomes a pivotal process for making meaning. Stories and the story format are “the great factories of meaning” (Gabriel, 2000, p. 4). As Kieran Egan and Gillian Judson  (2016) explain, the story’s “great power lies in its ability to fix affective responses to the messages it contains and to bind what is to be remembered in emotional associations” (p.12).

In every human endeavour we find ‘story’ at play. We live by and with stories. Even while we sleep, our brain continues creating stories in the form of dreams. Stories provide the vehicle to make meaning and sense of the world around us. We create life-stories about ourselves that are often an interpretation of the reality we have experienced. Our stories are filled with the values, beliefs and ideas of the culture they inhabit. Story effects culture and culture, story. Good stories and lasting stories require imagination and emotion to be effective. Even the continuum of small white lies to large-scale fascist propaganda is a set of stories that evoke our emotions and provide us meaning in the world.

The Meaning of Story For Education

Naturally, the curriculum is a compilation of human knowledge and not all if it is fiction. Using stories in education does not mean only using or creating fictions. ‘Story’ refers more to how information is organized. When news anchors and editors refer to getting the ‘story’ on the latest community event, they expect the information/knowledge to be presented in a manner that viewers or readers will comprehend. Using the 5 W’s (Who, What, When, Where, Why) are mainstays in non-fiction and fictional stories. So, the unique way stories organize information is that they bring out the emotional force of a topic. They connect with the affective dimension of humans. Our emotions are the most powerful tools for sustaining and assisting in the recall of knowledge (Bartlett, 1932). 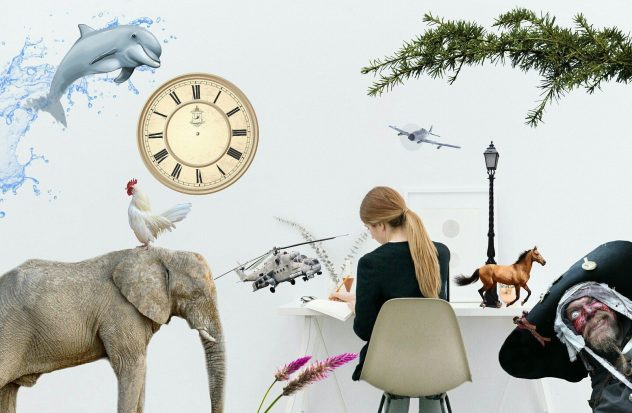 Story is a cognitive tool that has the ability to bring the wonder in all things to life in the most vivid way for our students. Story generates and sustains meaning. It is for this reason that educators need to pay more attention to this aspect of social life. We can integrate this ability into our teaching, replicating “…the great success oral cultures achieved in story-shaping facts and events to engage imagination and build meaning” (Egan & Judson, 2016, p. 12).

As all knowledge is human knowledge, is it not imperative to use those human aspects we have developed through our cultural evolution to give them life to our students? I believe it is.

This rambling narrative is an attempt to put the cognitive tool of story to the front of the pack in education. I believe Kieran Egan’s theory of Imaginative Education brings a vision of how we can tap into the power of the story and, thus, can utilize people’s natural inclination to learning. What makes stories endure in memory is the affective attachment we connect to it. If we can feel what we read, then surely it is important to have students feel what we teach. In using the story-form in teaching, we shape topics in emotionally charged ways. Emotion helps affix the ideas in our mind.

Teachers can incorporate those dimensions of story and storytelling acquired from orality and literacy by employing cognitive tools in their practice. Through the use of cognitive tools we make sense of the world: we extend understanding. Most importantly, we will cultivate our students’ imagination—the ability to think of what is possible.

Also by David Futter: The Lure Of Imaginative Education

8 thoughts on “My God, It’s Full Of Stories”