I am often asked where the idea for Learning in Depth (LiD) came from, and I usually say I’m not at all sure. Clearly many writers about education have noted the importance to human learning of specializing in something, even if they have not recommended a program like LiD, and, oddly, the importance of specialization and its many values for learning in general is not much dealt with in modern educational writing. Reflecting on that reminded me about a time and place I learned something about learning that now strikes me as connected to LiD.

Some years ago I was a Franciscan novice. Anyone wanting to become a priest, especially in one of the religious Orders, like the Benedictines, the Jesuits, the Dominicans, or, in my case, the Franciscans, first spends at least one year as a novice. During this time, the novice joins the community, and lives the life of a Friar*. The Novice House I attended was in a Friary outside the small village of Chilworth on the edge of the Surrey Downs in England: a wonderfully peaceful, idyllic setting.

So I rose at 5:15 a.m., wakened by a knock on my cell door by the senior novice — he was the only one who was allowed a clock, as our lives were regulated by knocks on the door or by the friary bell. I walked around the cloister to the chapel, in line with my six fellow novices, to the flapping of the heavy cloth of our habits, the clatter of sandals on the cloister floor, and the rustle of rosary beads hooked over the white cord around our waists. The day began with Matins, the first of the canonical hours, chanted across the altar from our places in the choir stalls, with the priests and lay-brothers who made up the rest of the community. Through the long day we prayed, studied, and worked, with some recreational and murderous soccer for an hour or so in the afternoons, before coming into the chapel again for Vespers and again, later, for Compline, and the end of the day, around 9 p.m.

During the first ten days of the novitiate, the incoming novices overlapped with those who were completing their year and going on to the Student House, elsewhere in England. During those ten days, the old novices had to pass on knowledge of the various jobs and customs of the life, all guided by the Novice Master. One part of this transition involved the old novices lending us the various texts we would be studying during the year, and also texts outlining the responsibilities and behaviours that were required to be a good novice. These texts had to be copied word for word, exactly. They had been copied like this for centuries, with minor modifications to accommodate changes in linguistic forms, but always checked against the original Latin. Some went back from eight hundred years since the founding of the Franciscan order by St. Francis of Assisi. I have here my copy of the “Rules and Customs of the Novitiate,” and also the formidable Speculum Disciplinae [The Mirror of Discipline]. 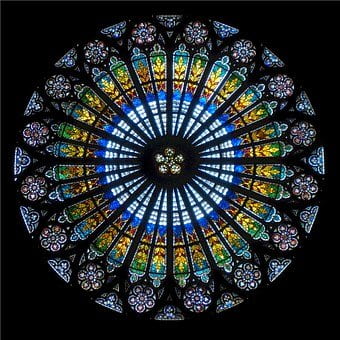 Eight hundred years is a long-ish time to get a few principles sorted out. Some of the regulations of behavior are hugely trivial — things like “The novices must not sit with their legs crossed, or stretched out too far apart, and when standing in Church, Choir, Refectory, or Chapter room, should keep their feet together.” (Advice that riders on Skytrain or buses might follow.) Other regulations are more generally significant, and I wanted to discuss one briefly, because it goes to the heart of Learning in Depth:

“Your cell, if you consistently work in it, becomes sweet, but if you keep not to it, it becomes tedious and distasteful.” (Thomas à Kempis)

Well, maybe the connection with Learning in Depth is clear enough. I think it is fair to extend the principle from the cell to the work done within it, so by focusing on something consistently and in detail, we come to be more interested in it and it ‘becomes sweet’. One of the problems with much schooling is that we do not spend time enough to find topics ‘become sweet’, indeed, we skip across the surface of so much learning that the whole enterprise can become to many students ‘tedious and distasteful.’ The person who learns the simple discipline of working at something consistently will nearly always find the work increasingly attractive, whereas the person who is always looking for distraction ensures that the sweet routines of satisfying work never become familiar and are always irksome. 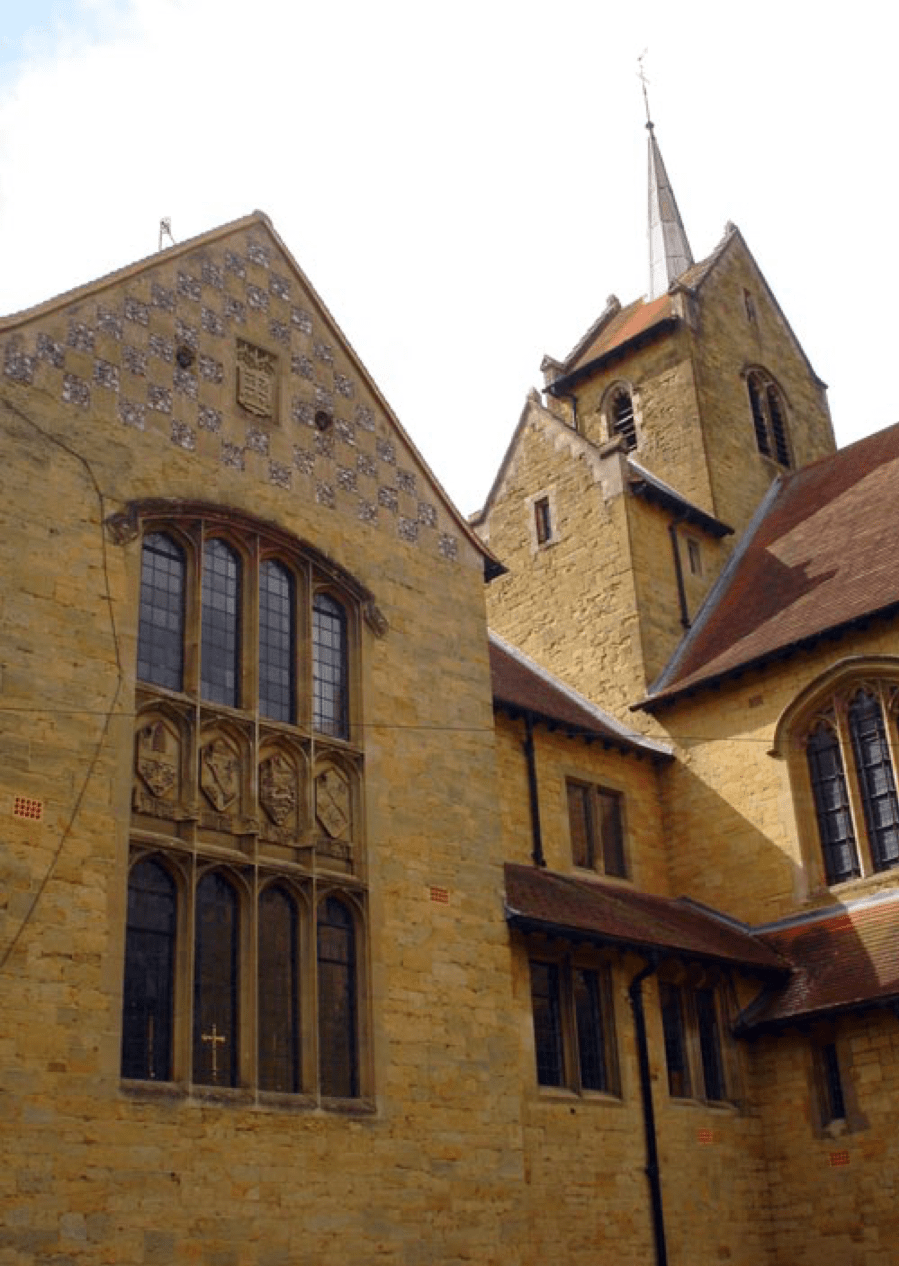 Maybe Learning in Depth began its incubation in my Franciscan friary cell. This might seem to some a disqualifier for students today, but the insight embodied in Thomas à Kempis’s comment applies generally to human learning. At least, in my discussions with LiD students in many countries, nearly all of them express in varying ways some surprised delight that something they began with little knowledge or interest has become such a pleasure to them. Among my favourites was a small boy who urged me aside to say “I’m passionate about birds!”, and also told me he had more than sixty books and had also spent hours of internet time finding out more and more — as I recall his great passion at the time was for owls; and the small earnest girl who, after three years studying bees, felt she was now aiming to discover the reason for the great die-off in so many colonies in recent years; or the boy who was so interested in his topic of trees, and distressed that he had so little LiD time in school to learn more, he told the visiting Superintendent of Schools that he’d like to answer all her questions about LiD, but he had go now because he had work to do! No doubt this kind of enthusiasm will be familiar to many, if not all, LiD teachers.

Thomas à Kempis’s message is about how discipline leads to the special pleasure of learning something in depth. Unfortunately, ‘discipline’ has somehow become the word commonly used for regulating behaviour by unpleasant coercive means. Properly, of course, it is the route to great pleasure. Without that kind of discipline, without keeping to one’s cell or focusing one’s attention with consistency or learning in depth, life will likely become an unsatisfactory search for distractions, and be unsatisfying because one lacks the ability to attain what one would genuinely most enjoy.

*Friars are different from Monks, in that Friars do not lead enclosed lives, as in monasteries but, while living a community life in a Friary, they also do work among people in the everyday world — that is they might run parishes or schools or even publishing presses. 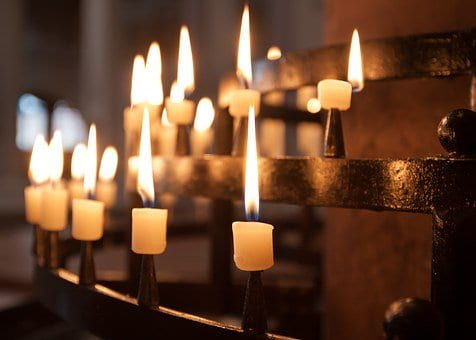 Kieran Egan has now retired from Simon Fraser University, though he continues as a Director of the Imaginative Education Research Group, and as a cheerful promotor of the Learning in Depth program. His days are now largely spent writing poetry.