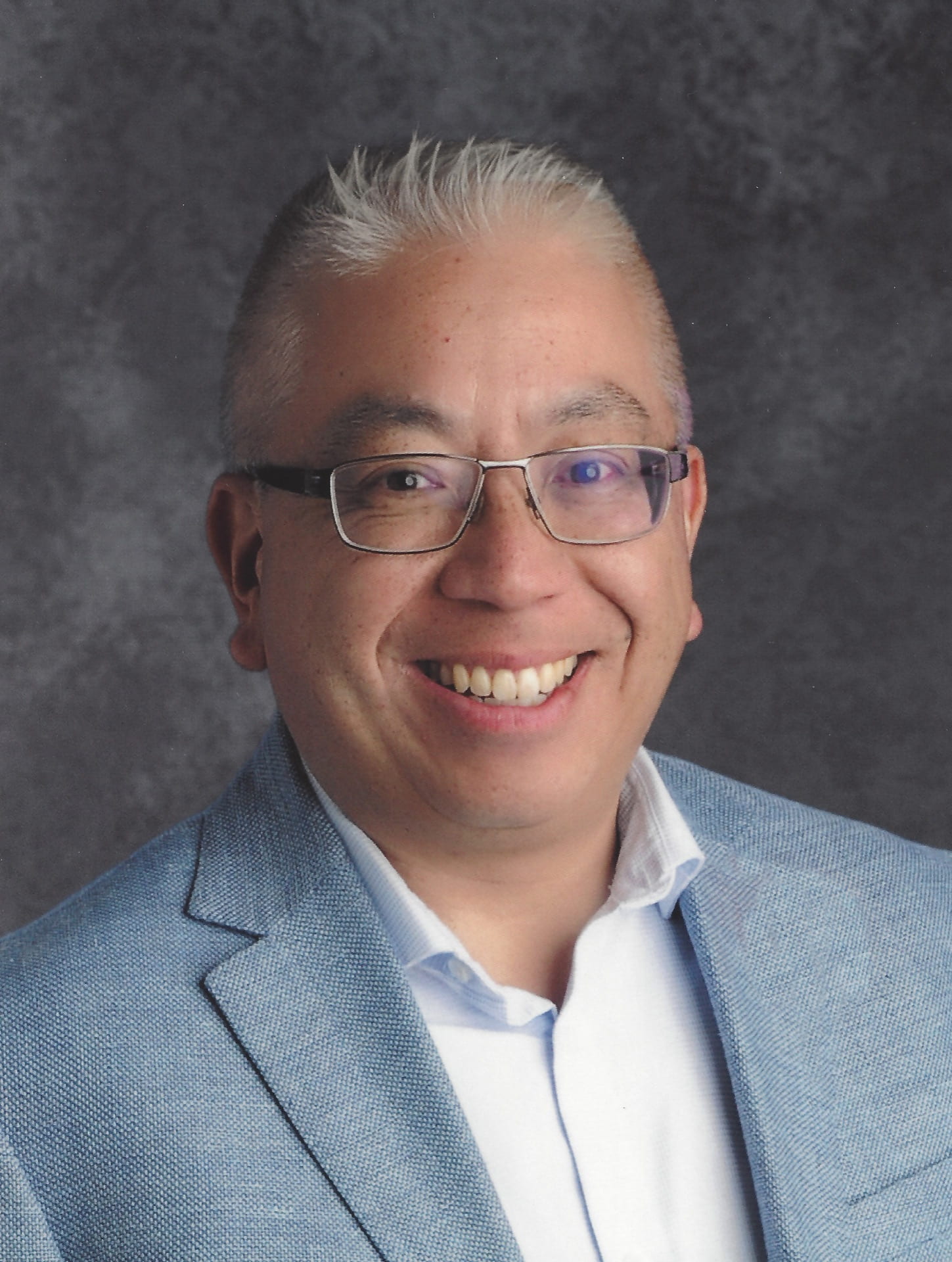 Do you see your dentist patrolling the parking lot at their office? How about your banker standing outside directing traffic? Leadership programs and district procedures do not address all the situations that a principal will encounter at their school. How could they? 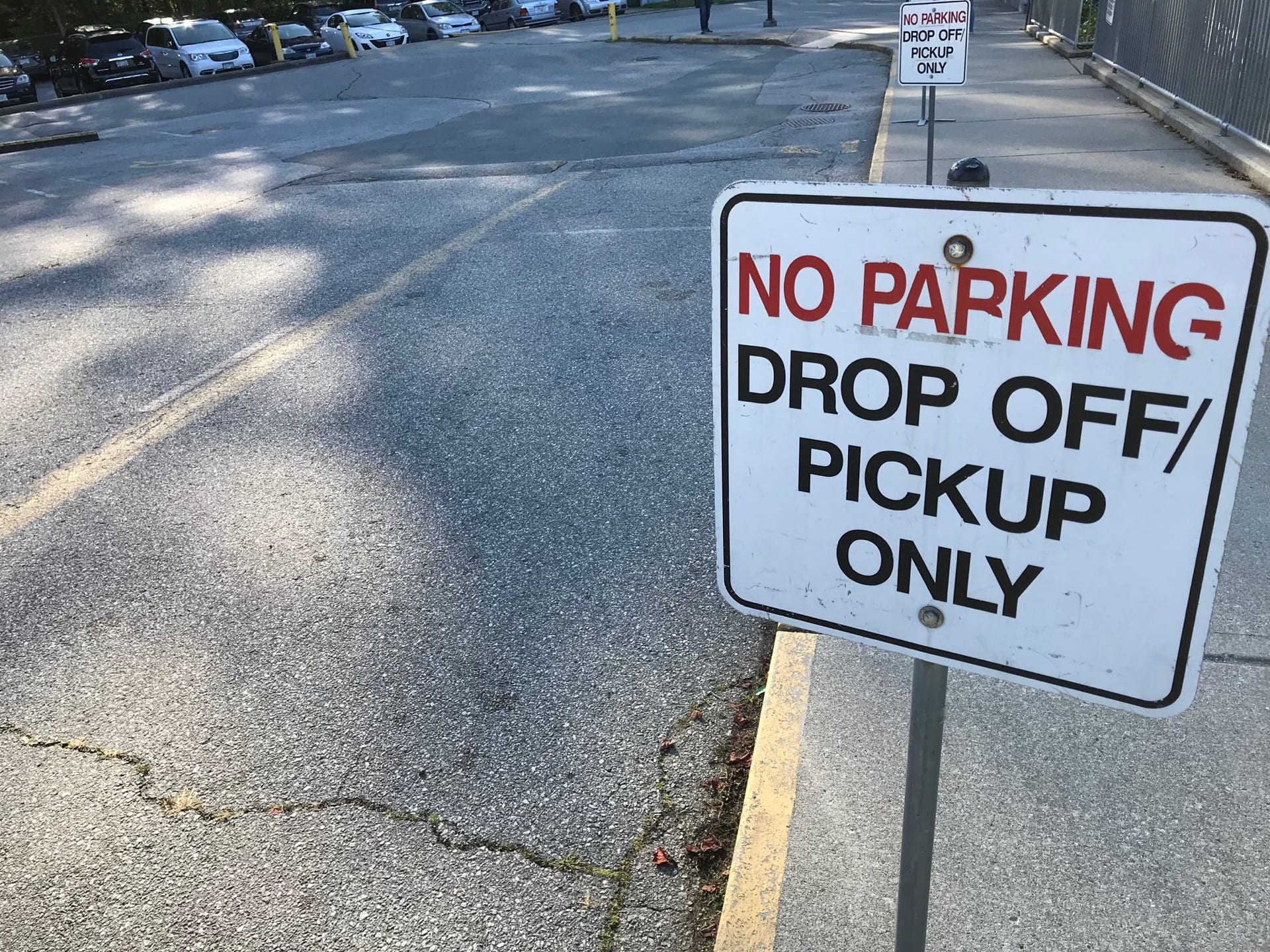 A few years ago, parking was an issue at my school. The school has a pick up/drop off zone, just like the airport with “No Parking. Pick Up and Drop Off Only” signs. Parking is scarce and many parents choose to drive to school. Drivers learned that for their convenience, they could arrive 45 minutes early and park in the pick up zone. As time crept closer to 3:00pm, other vehicles would arrive but couldn’t enter the pick up zone. Traffic on the street would begin to back up.  Vehicles would be double parked in the pick up zone and on the street. Children would run between cars to get to their parents. My school became a deadly game of Frogger.

Principals should be visible at the end of each day to say farewell to their students. I had to shift my supervision from students to cars. I would put on my safety vest and direct traffic. I felt like I was directing traffic at the airport or ferry terminal. I would go up and talk to the drivers. Among the responses would be, “How about one more minute?” or “I didn’t know I couldn’t park here. Nobody told me.” I sent home several very nice, professionally worded emails outlining the expectations for parking. The problem continued.

One afternoon, I stood and watched the cars pile into the pick up zone. The sun glinted off the windshields of the highly polished cars. It looked like the shimmering, iridescent hull of the Starship Enterprise.

I thought, “What would Captain Kirk from Star Trek do?” 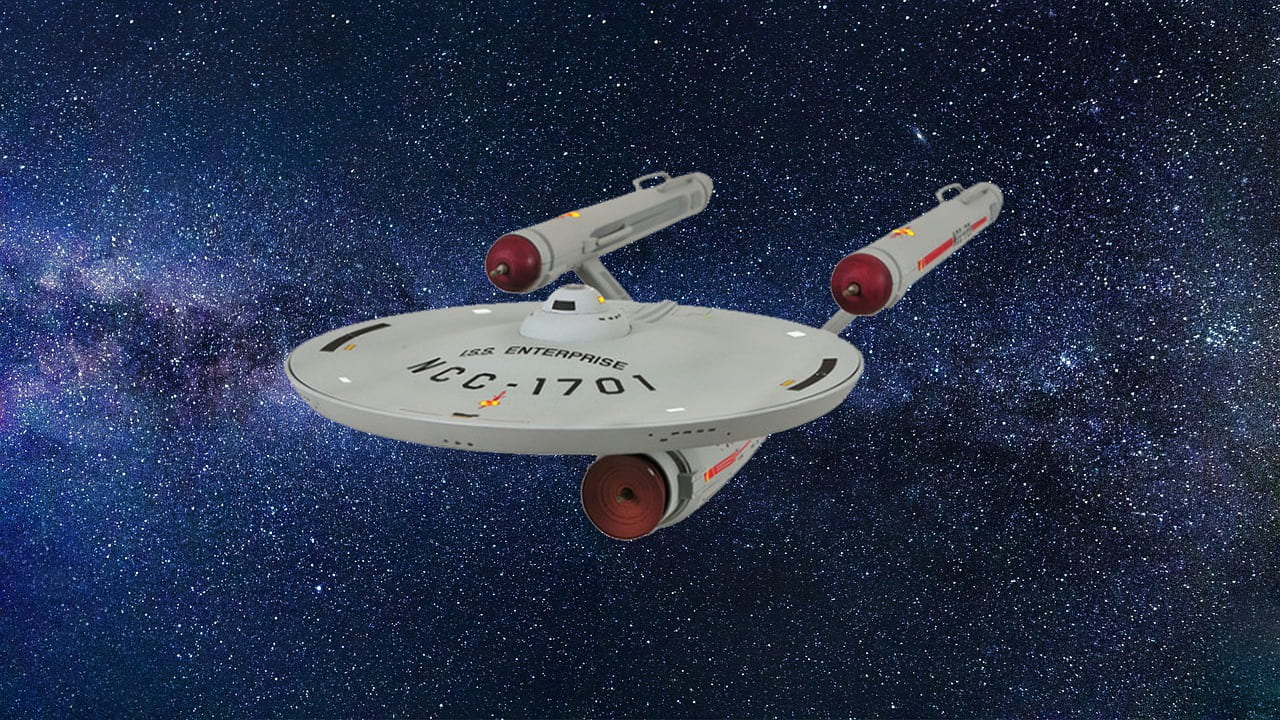 If the parking lot was the Neutral Zone, the invading cars were Klingon battlecruisers, and a peaceful, diplomatic solution was needed (no phasers, please), what would Captain Kirk do?

He’d set up a blockade.

And he’d tell the Klingons he’s setting up a blockade.

And he’d open hailing frequency and tell everyone he was setting up a blockade.

But if he didn’t have subspace communications, he would use email and Twitter.

I sent home an email to parents.  The message went something like this:

“The parking situation continues and, unfortunately, I need to restrict access to the pick up zone beginning Monday. Our ‘Neutral Zone’ is being occupied by Klingons who are not following the rules. Parents arriving early should find legal parking and walk to school. Don’t be a Klingon. I will be live tweeting. Tune in if you want to see the action. Over and out.”

On Monday afternoon, at 2pm, I brought out large traffic cones and blocked the entrance to the pick up zone. I tweeted a photo of the empty pick up/drop off zone with the caption, “All clear.  The Neutral Zone will open at 2:55pm.”  Parents who lived in the neighbourhood walked to school to watch. It had the feeling of a spectator sport. Cars arrived early and circled the street like vultures. At 2:55pm, I removed the cones and traffic flowed in and flowed out. There was no traffic jam.

I kept up this routine for several weeks. I would tweet pictures of vehicles illegally parked. In one picture, a silver Mercedes was parked in front of a fire hydrant. I tweeted a photo of the car, “The fire hydrant does not have a cloaking device. Please do not park here.” A driver didn’t use their turn signal when trying to turn into the parking lot. My tweet, “Turn signals are now standard features on cars. Instructions must be in Romulan, not Klingon.” 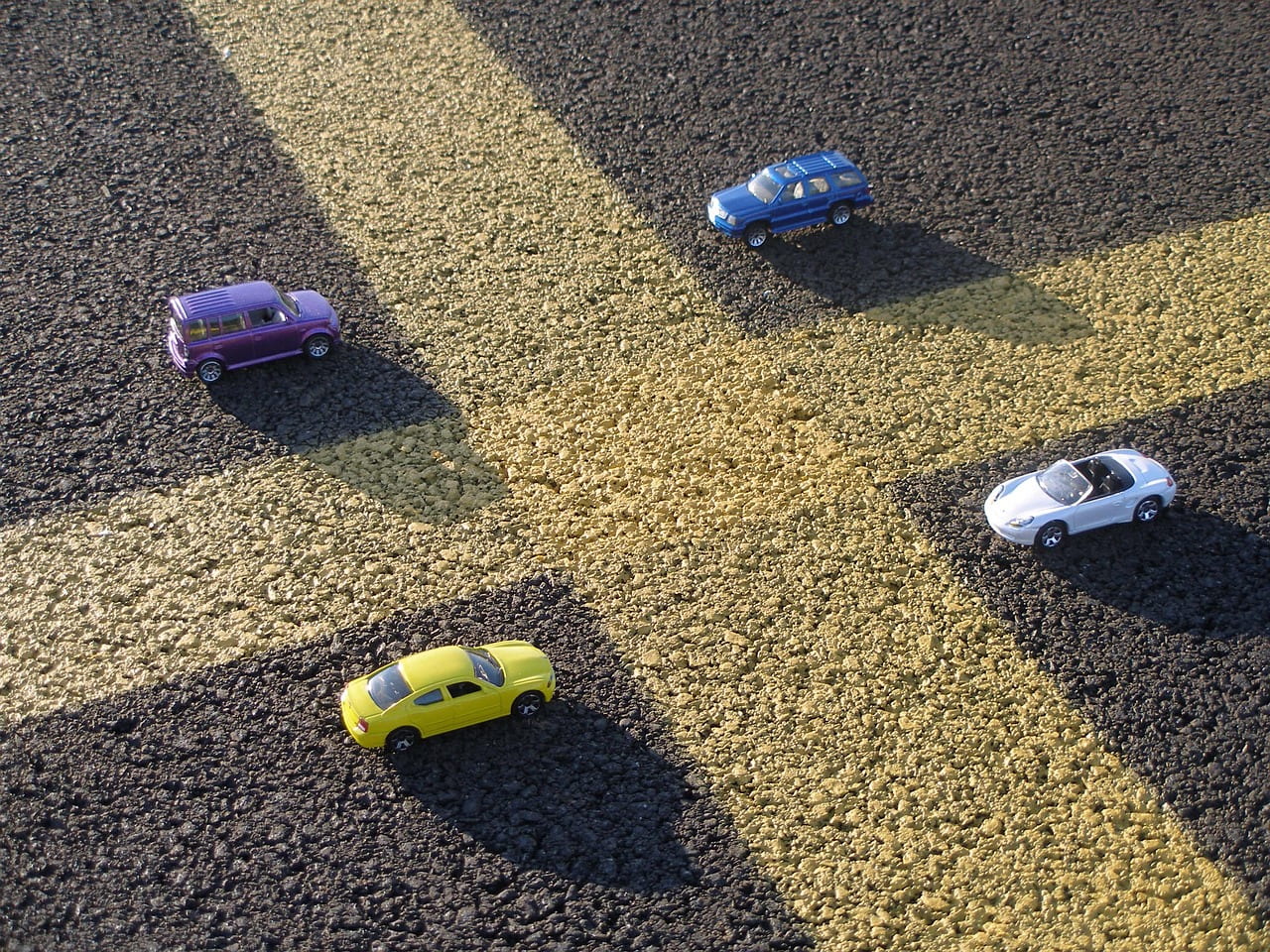 Each day I would tweet a picture of the parking situation. I was careful not to tweet photos of the driver or their license plate. However, photos of their cars were fair game. The tweets and email messages in the narrative began to take a life of its own. Parents commented on how they found it amusing but better understood the problem.

The behaviour of the drivers began to change so I eased the blockade. The early bird drivers were following the rules. They too laughed at the absurdity of the situation. Within a month, I no longer needed to put out the traffic cones. When an errant driver did park illegally, they were reminded of parking expectations from other parents. By creating a narrative using social media, I was able to engage the community about this problem without having to fire a single phaser.