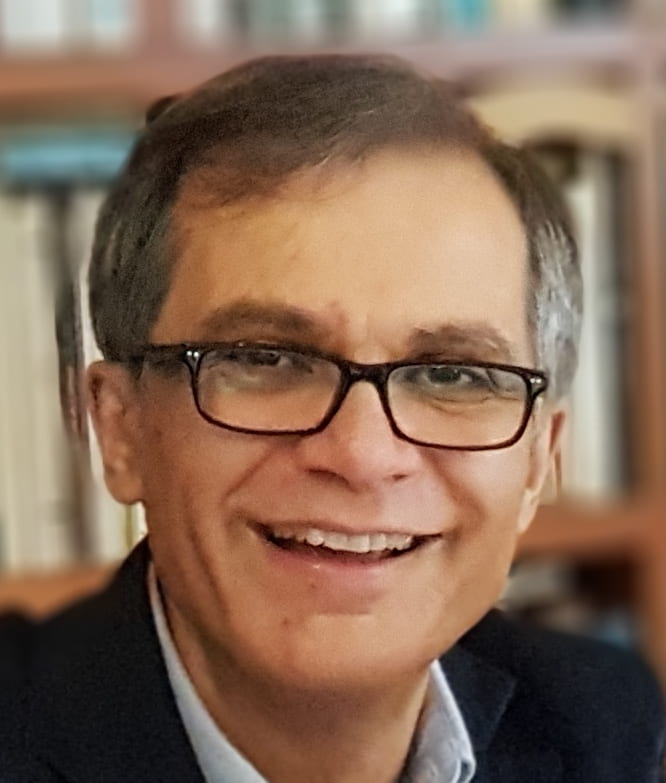 The moon we see today, says a poem by Jorge Luis Borges, is not the same moon they saw in remote times:

have left it brimming 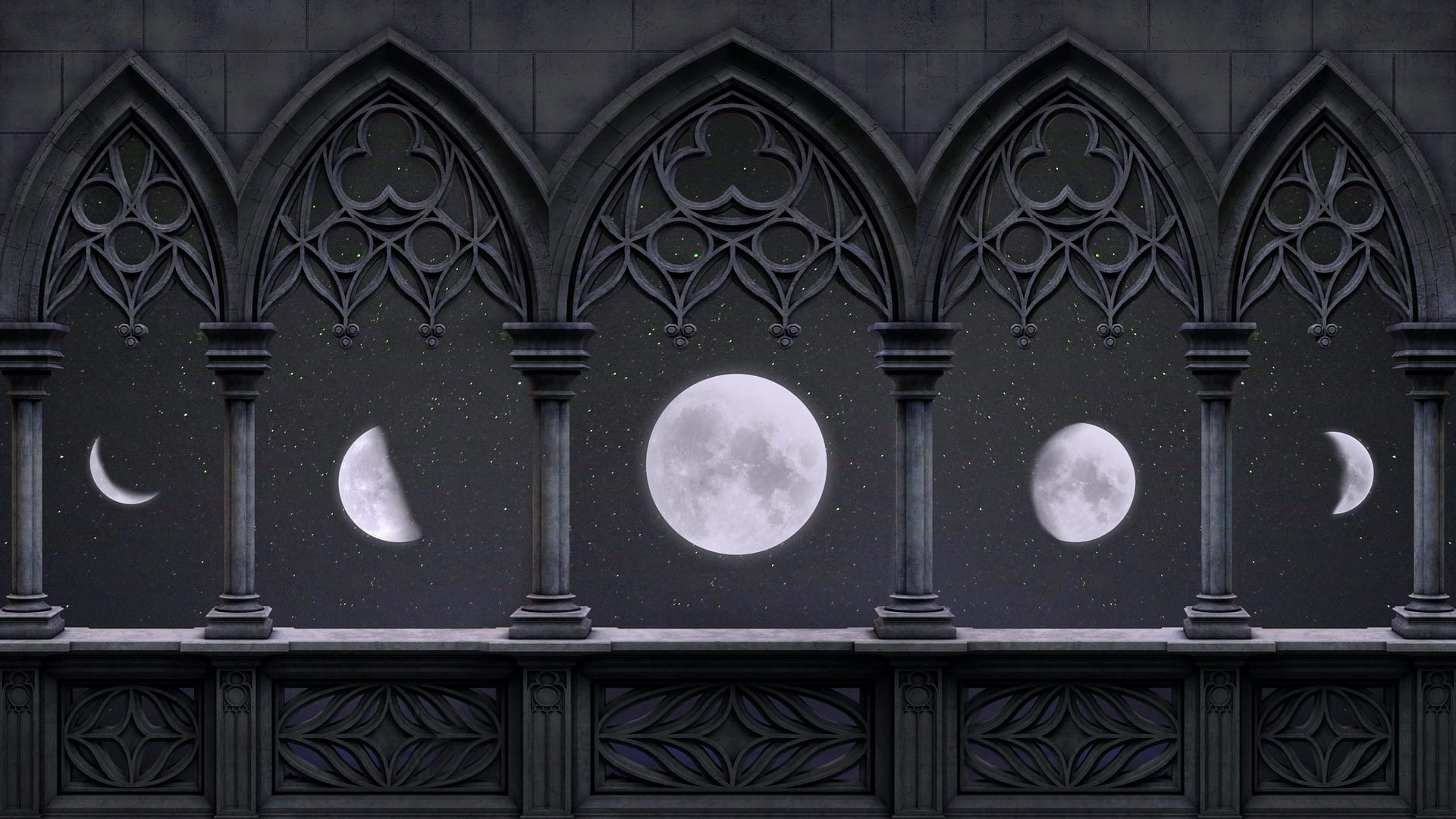 Our moon is full of culture and imagination.

In 1610, armed with one of the first telescopes, Galileo saw the largest moons of Jupiter. This seemingly simple observation disturbed the scholars of the time and changed our idea of the Universe. Not all the celestial bodies revolved around the Earth, as had been believed for centuries. More than astronomical, it was a lesson in humility and maturity: we are not the center of the Universe.

At first glance, the stars twinkle and appear to be fixed in the sky; hence the etymology of “firmament”: firm, unchangeable. The planets, in Greek, asteres planetai, meaning “wandering stars”, do not twinkle and move over the sky; describing their movements required a tortuous explanation in Ptolemy’s closed Universe so that they too revolved around the Earth. Thanks to Galileo and others, Ptolemy’s theory crumbled and our idea of the Universe became much larger. In fact, it became so vast that very soon many believed it was infinite.

But if there were infinite stars, why then is there so much darkness in the night sky? This is known as Olbers’ Paradox and the first to give a reasonable answer was not a scientist but the poet and fiction writer Edgar Allan Poe.

Galileo is also famous for having dropped spheres of different masses from the top of the Tower of Pisa, to find out whether the heavy bodies fall faster than the light ones. Chances are this is just a myth; serious historians now believe that it was only a thought experiment by Galileo. In other words: an exercise of imagination.

He also realized that if you were traveling in a ship at constant velocity in a smooth and very calm sea, you could hardy tell if the ship was fixed as a star or if it was moving steadily like our own planet. Einstein took these ideas and expanded them in a dramatic and radical thought experiment to develop his relativity theories.

It also shines as an ethical imperative. 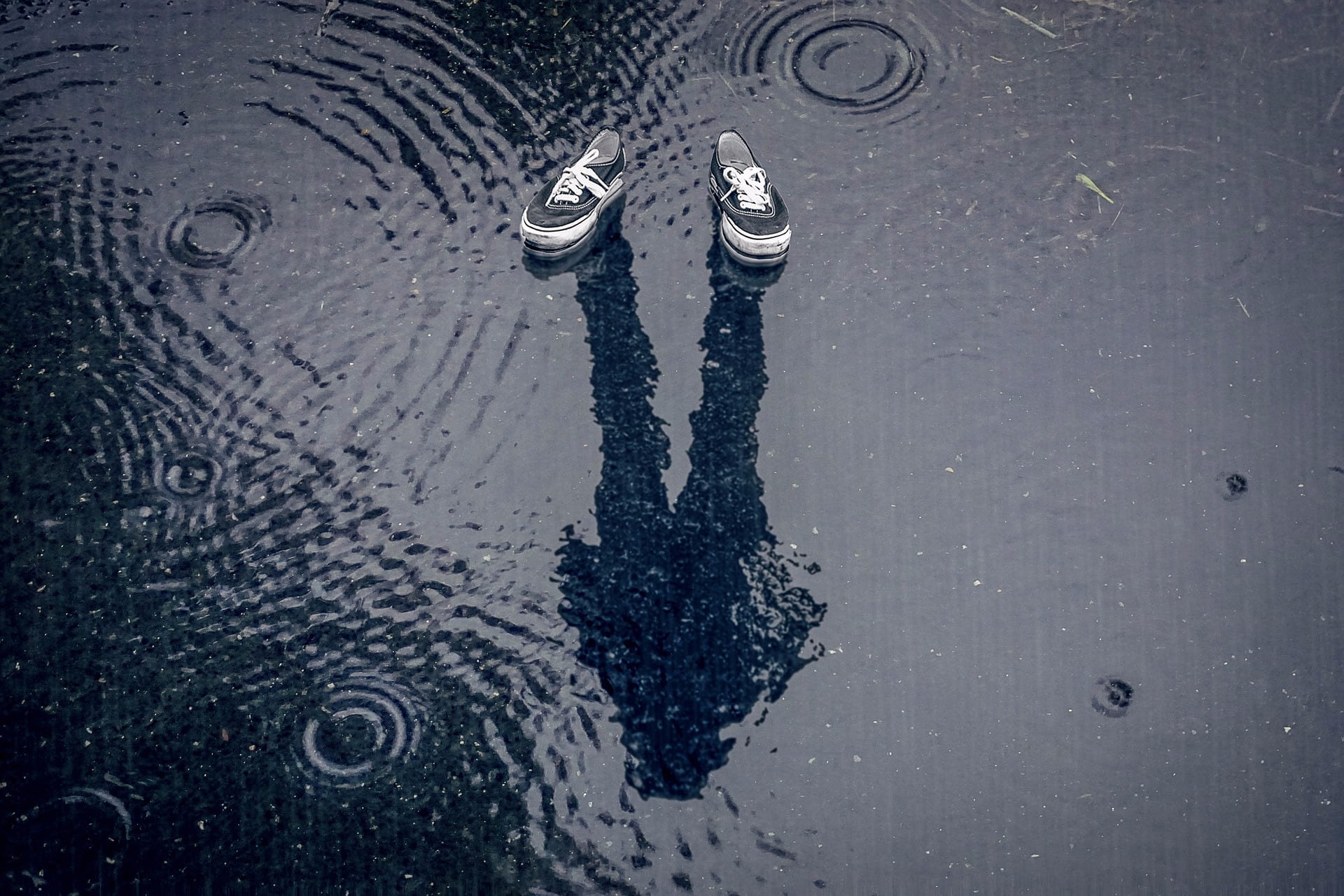 When Eichmann was tried in Israel, philosopher Hanna Arendt attended the trial to understand what the mentality of a perpetrator of the Holocaust was like. She wanted to illuminate with reason the darkest episode of history. As the interrogations progressed, she discovered something that she didn’t expect to find: this cold killer did not appear to be a particularly cruel individual; he wasn’t even a fanatical anti-Semite. Eichmann was simply a bureaucrat, unable to see beyond his nose, a man without imagination. Anyone without it could be in the clutches of evil.

In “Don Cogito and the imagination”, Zbigniew Herbert says that:

…he used the imagination

he wanted to make it

an instrument of compassion

Yes, for compassion. A severe shortage of imagination is dangerous and can be fatal; it undermines happiness, love and prosperity. How else could we put ourselves in the shoes of others?

How else could we really know the true size, shape, weight, capabilities, etc., of our own shoes? 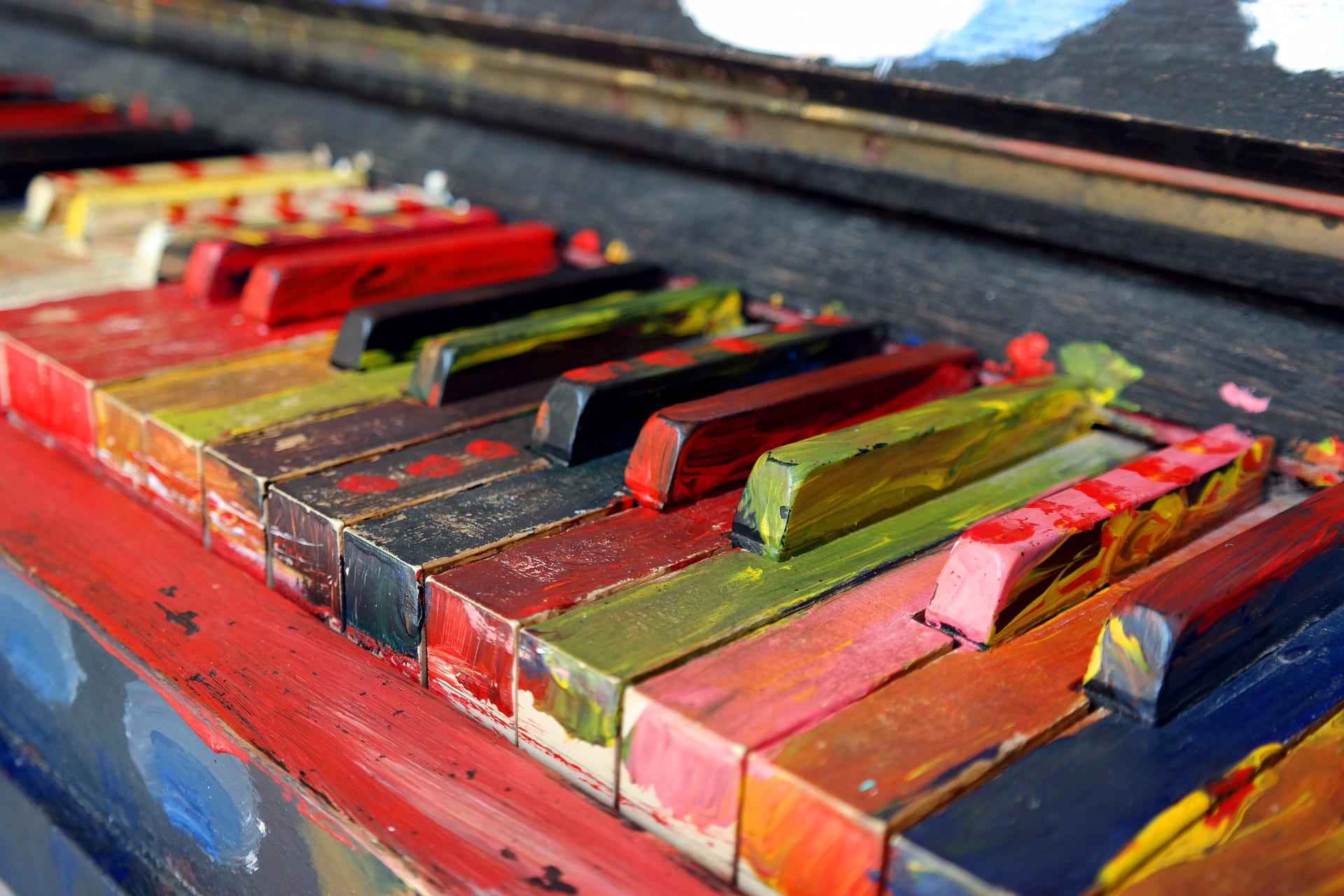 …he longed to understand thoroughly

the nature of a diamond

the melancholy of the prophets

the madness of the genocidal

the dreams of Mary Stuart

the dread of the Neanderthals

the despair of the last Aztecs

the long agony of Nietzsche

the joy of the painter of Lascaux

the rise and fall of an oak

the rise and fall of Rome 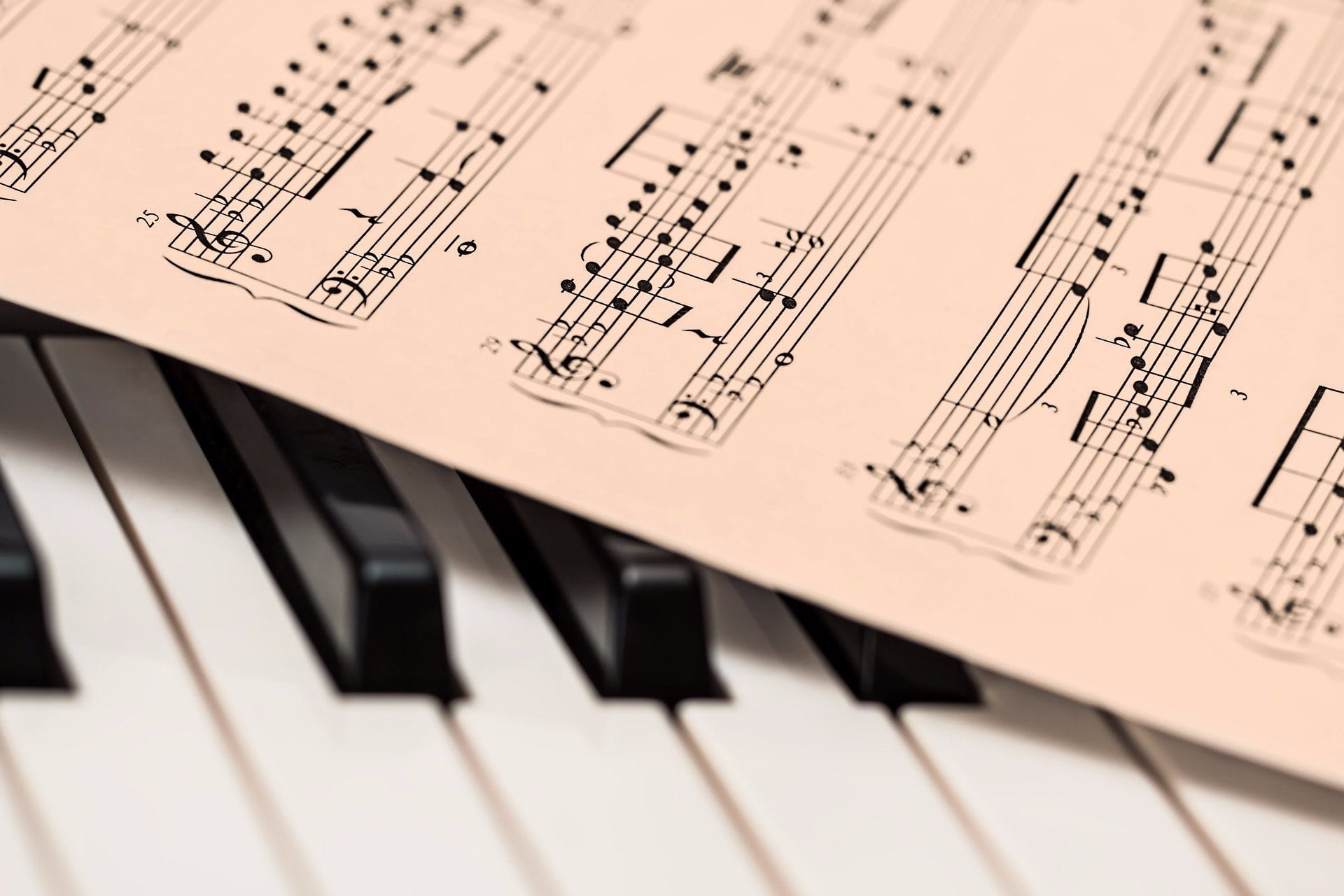 When I face the challenge of preparing a presentation on a new subject, I usually try to think first in a simple three-part structure, which I call sonata. First movement: is there a bright side to it (especially if it hasn’t been noticed)? Second: what would be its shadowy side (surely there is)? Third: what could be done (especially what hasn’t been done)? (If has the marvelous power of the subjunctive mood, so essential to imagination.)