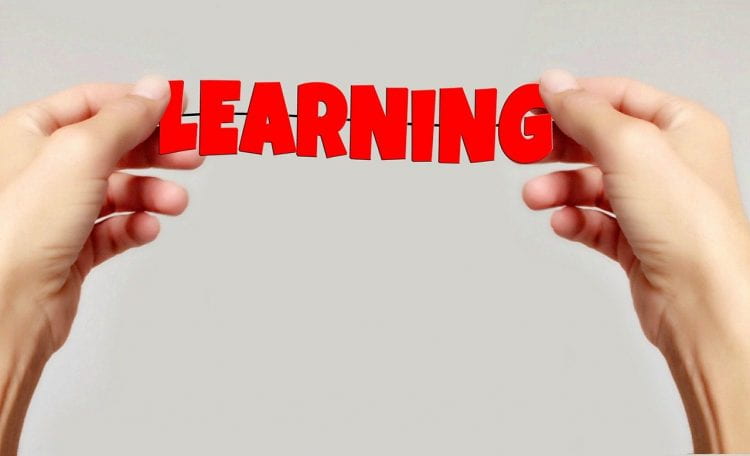 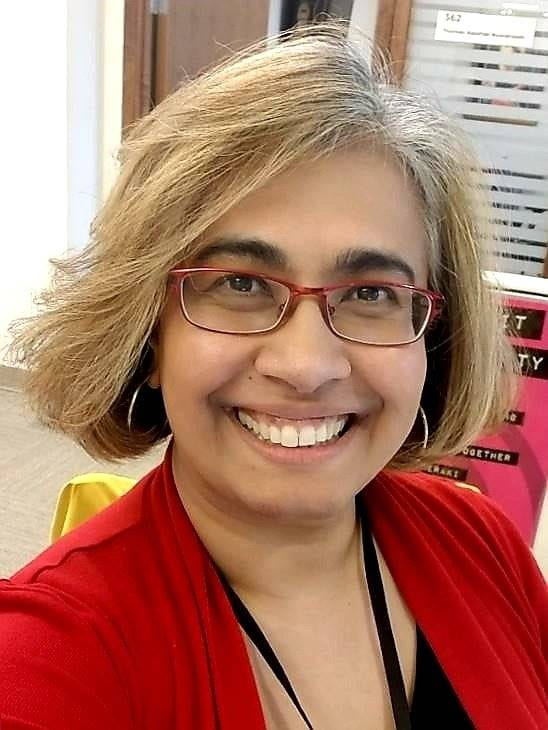 EDvent launched in 2016 as a networking party for educators. Hosted on a school night, EDvent is an interlude for imagination. From the selfie-wall and self-serve candy bar to the shared appetizers and door prizes, the ticketed event aims to create a fun, friendly and festive atmosphere. A place of whimsy, warmth and welcome for educators to spend “time creating – good words, good feelings, good relationships, good memories” (page 145 Embers: One Ojibway’s Meditations by the late Richard Wagamese).

EDvent is a product of my brother Gabriel’s imagination and passion for education. Gabriel is an imaginative educator who, five years ago, saw to fill a void in the professional development landscape here in BC. His imagination was called into action by the observation that there was little to no inter-district professional networking beyond virtual platforms like Twitter. Because non-traditional forms of pro-D like EDcamps and Ignite Nights benefited from varying degrees of district sponsorship (e.g. funding, promotion, endorsements), participating sometimes felt like intruding upon a staff meeting or crashing a private club.

Yet EDvent was more than an imaginative fix to a perceived brokenness. EDvent is an imaginative response to make things better. Missing from the smorgasbord of professional learning was the opportunity to learn with and from the everyday experiences of educators. In the cacophony of traditional forms of professional learning, whose experiences have not been voiced and therefore valued?

He wondered: what if in this void, he created an oasis for teachers who were parched professionally and personally?  What if it was more of a party, a celebration for, of and by teachers? What if it was not about how-to lessons but lessons learned?

He simply gave himself permission to create a place for belonging where boundaries, budgets and borders were no longer barriers to building a diverse and distinct community of educators. This absolute creative control welcomed stories not filtered through district polices, practices and philosophies. EDvent’s annual early evening events bring together on average 70+ educators from across district boundaries, cross borders, and grade levels (i.e. kindergarten to post-secondary). EDvent operates independently of district affiliations (e.g. branding, support, approval). The intentional inclusivity of this professional development event creates a milieu of familiar and unknown faces that for three hours becomes a community that otherwise would not exist. EDvent is a culture-creating event.

Gabriel’s charismatic leadership is a generative force for creative learning. The entertainment for the evening is provided by guest educators (including classroom teachers, administrators, and other educational professionals). One by one they present a five-minute reflection relating some aspect of their raison d’etre to the theme of the event; for example, a word (“alive” in 2019), a line (from a poem in 2016), a meal (in 2017), or a song (in 2018). Drawing on their strengths as storytellers (with or without the aid of visuals and props), the invited speakers serve up metaphors that illustrate some aspect of the “why” to which their professional practice is tethered. 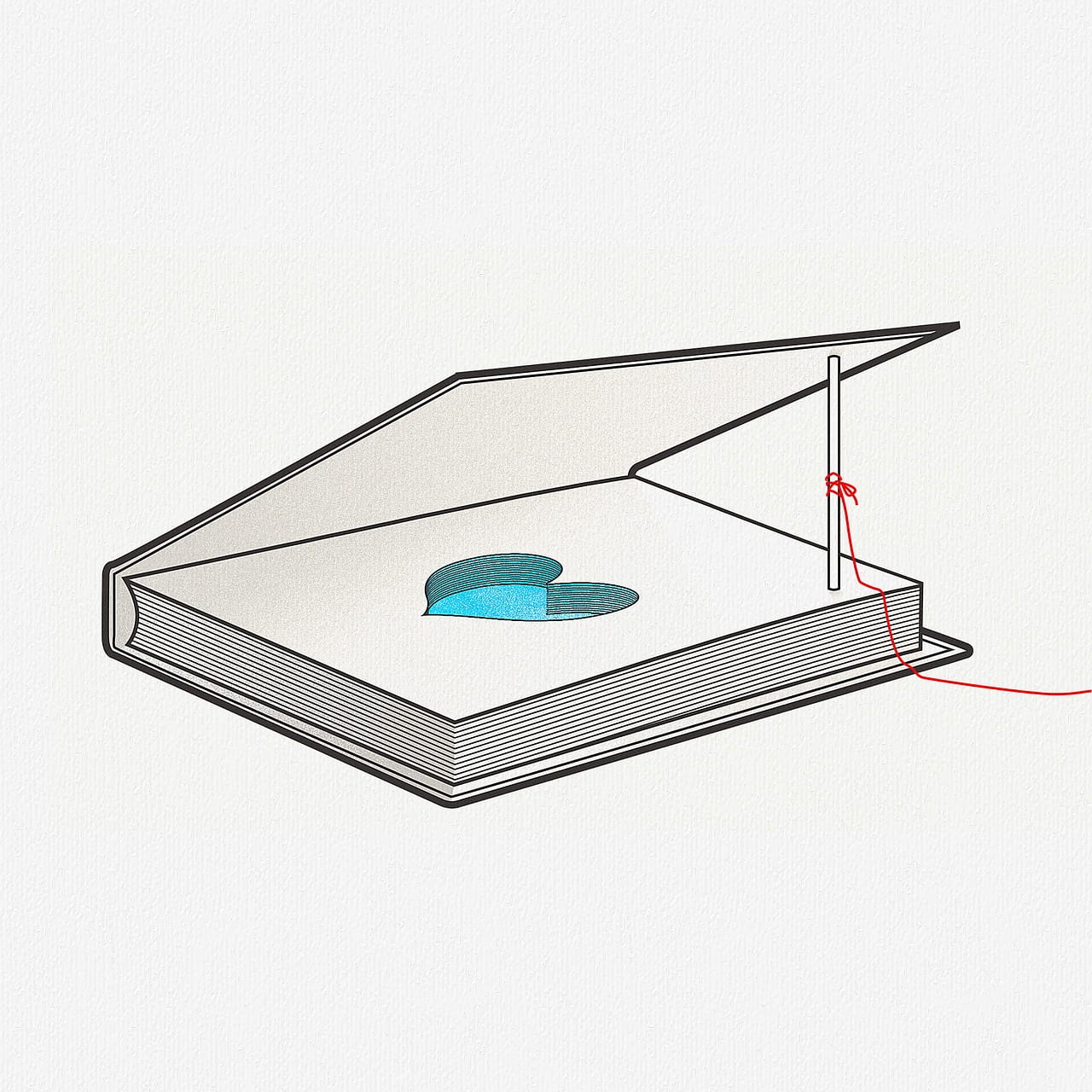 Engaging in storytelling is not just a polite transaction of time between speaker and listener. It has the potential of being transformative like the path of a flowing river. The movement of the river will be directed by the land that bounds it. But as the river flows past, it will erode the shore. The river, in turn, is transformed with the sediment and debris it carries away. Neither the land nor the river is the same once the river flows past. So, too, the five minutes of exchange between the spoken revelations of the storyteller and the silent realizations of the audience. By the time the story arrives at the punch line or gut punch, both the speaker and the listener have been moved. EDvent, a place of affirmation and appreciation, is where educators go if their own stories suffer stagnation, stillness, or sluggishness.

Materializing EDvent into a meaningful and memorable experience was a team effort that saw Gabriel inviting, into his passion project, the creative talents of an elementary school teacher named Kelly, and the organizational skills of his older sister (me; aka supportive sibling sidekick). Before we both became imaginative educators, Gabriel and I were raised by a mother who kept us on a strict diet of fairy tales and a regime of make-believe play in a home where it was always open house. We grew up opening the door to friends, family and strangers and welcoming their stories into our own. Gatherings were reunions. Hosting parties became our family business and hospitality became our inheritance. And EDvent became a way for us to continue our family legacy as amateur party planners.

The morning after the 2019 EDvent one of the presenters sent this direct message (that I have permission to quote): Thank you “for creating a space where we all feel like we can share our success and our struggles, without judgement. It takes certain kinds of people to be able to create an atmosphere like that, and you have done it. So, thank you for creating that safe space for us!”

As such EDvent has become an inviting place for strangers to tell their stories. And in doing so, become less of a stranger and more of a community. It reminds me of home. And had there been no pandemic, EDvent 2020 would have been the fifth anniversary celebration of this recognition. The theme was going to be Ohana, Hawaiian for family.

“All that we are is story. From the moment we are born to the time we continue on our spirit journey; we are involved in the creation of the story of our time here. It is what we arrive with. It is all we leave behind. We are not the things we accumulate. We are not the things we deem important. We are story. All of us. What comes to matter then is the creation of the best possible story we can while we are here; you, me, us, together. When we can do that and we take the time to share those stories with each other, we get bigger inside, we see each other, we recognize our kinship – we change the world, one story at a time…”