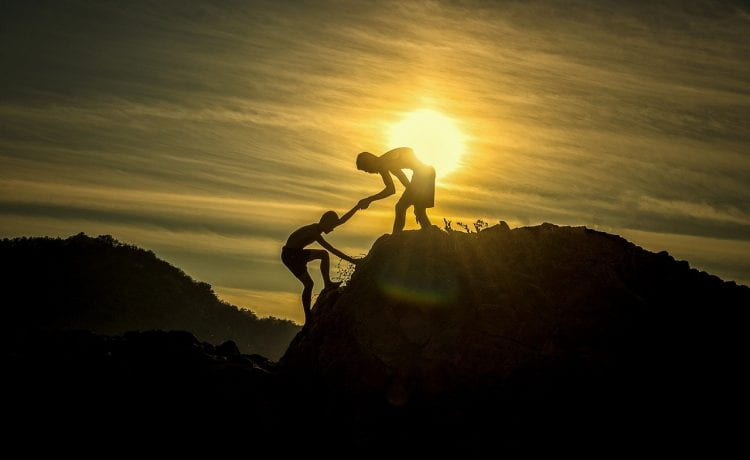 I moved into administrative leadership at a relatively young age. I was a new mother, completing graduate work, when a conversation with my Principal shifted my career. This leader led with grace, thoughtfulness, and kindness. She made hard decisions that were educationally sound, and was not one to be dissuaded from what was best for kids. I trusted and admired this leader greatly. She believed in my leadership also and took it upon herself to mention my name to our district leadership team. Within a few weeks, I packed my things and moved to a new school, to learn my new role as a Vice-Principal.

While staff were friendly, I can’t help but wonder what they thought of me. I was 35 years old, had been teaching 9 years, and had moved to a school with a dedicated staff, many of whom had been teaching double or triple the amount of years I had. What on earth did I have to offer them?! How would I ever provide them with something that would be helpful for them? Would they even seek me out to ask for help, advice, or my input? I think what helped me find calm was the trust that my leaders put in me. They must have believed I could do the work. They must have seen something in me that would make a good leader. So, thank you GS and MG for your faith in me.

I decided that rather than knowing it all, (or pretending to know it all), and I would instead, NOT know it all. 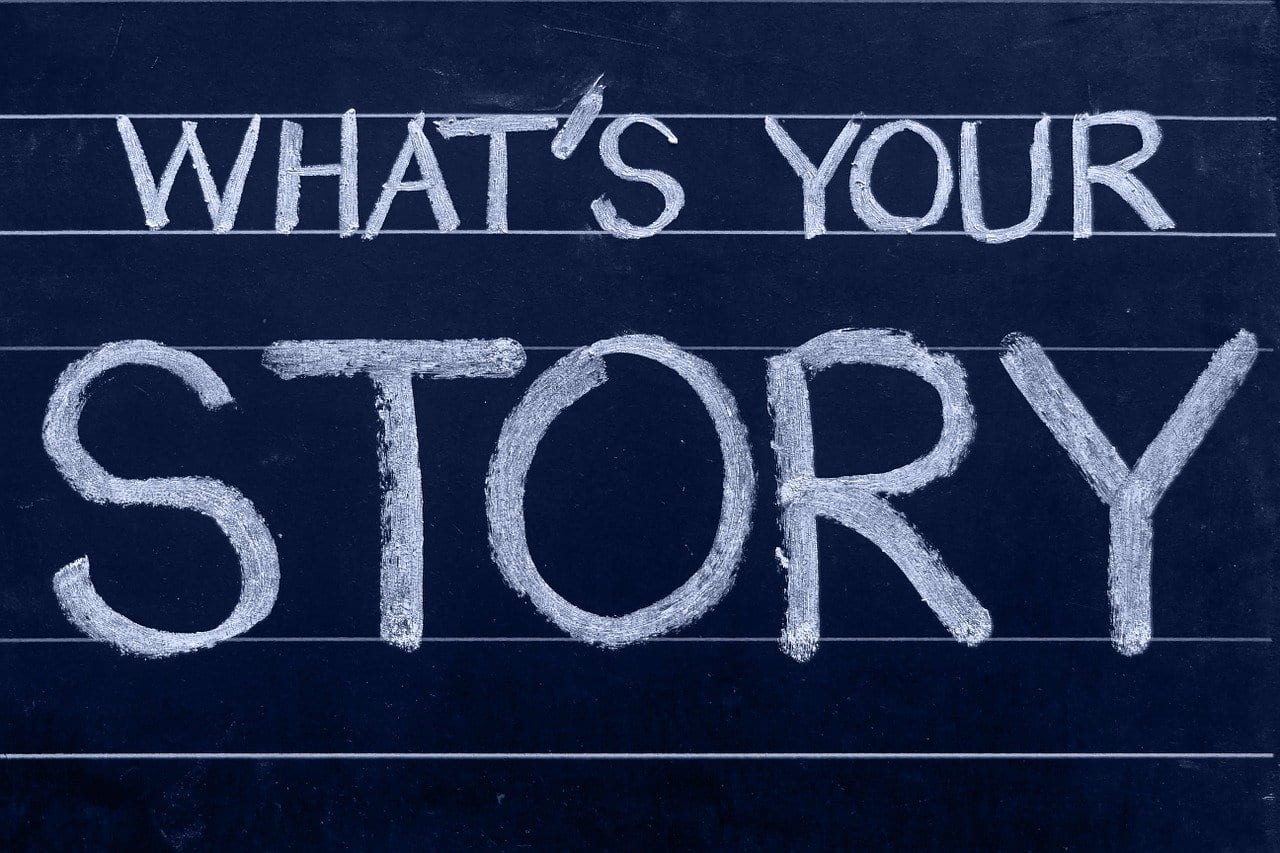 I would listen, and learn, and admit when I didn’t have the answer. The one thing that I have always aligned with, is the belief that knowing where people come from, what their story is, can tell you a lot about why they make choices the way they do. This understanding of story I believe, is present in all facets of life, and those who recognize it, name it, and respect it, with always earn more trust and have stronger relationships with colleagues, family, and friends. When you know what motivates and influences a person, you are better able to connect and show genuine empathy and understanding. So that is what I did.

I made a point to get to know people. Not just their names and teaching load, but who they were. What guided their approach to teaching. What they believed in. When a staff member came to my office door, I invited them in, and listened. Each conversation that I had was not to manipulate, but rather to build trust. To share who I am and listen to who they are. In one circumstance, there was this seasoned teacher… she was practical, intelligent, and intimidating. She had been teaching since I was 5. And I did not know how to connect with her. And I NEVER had an answer for her when she came to see me! Can you imagine what that feels like…to be someone in the building that should know the answer to things… and you don’t! 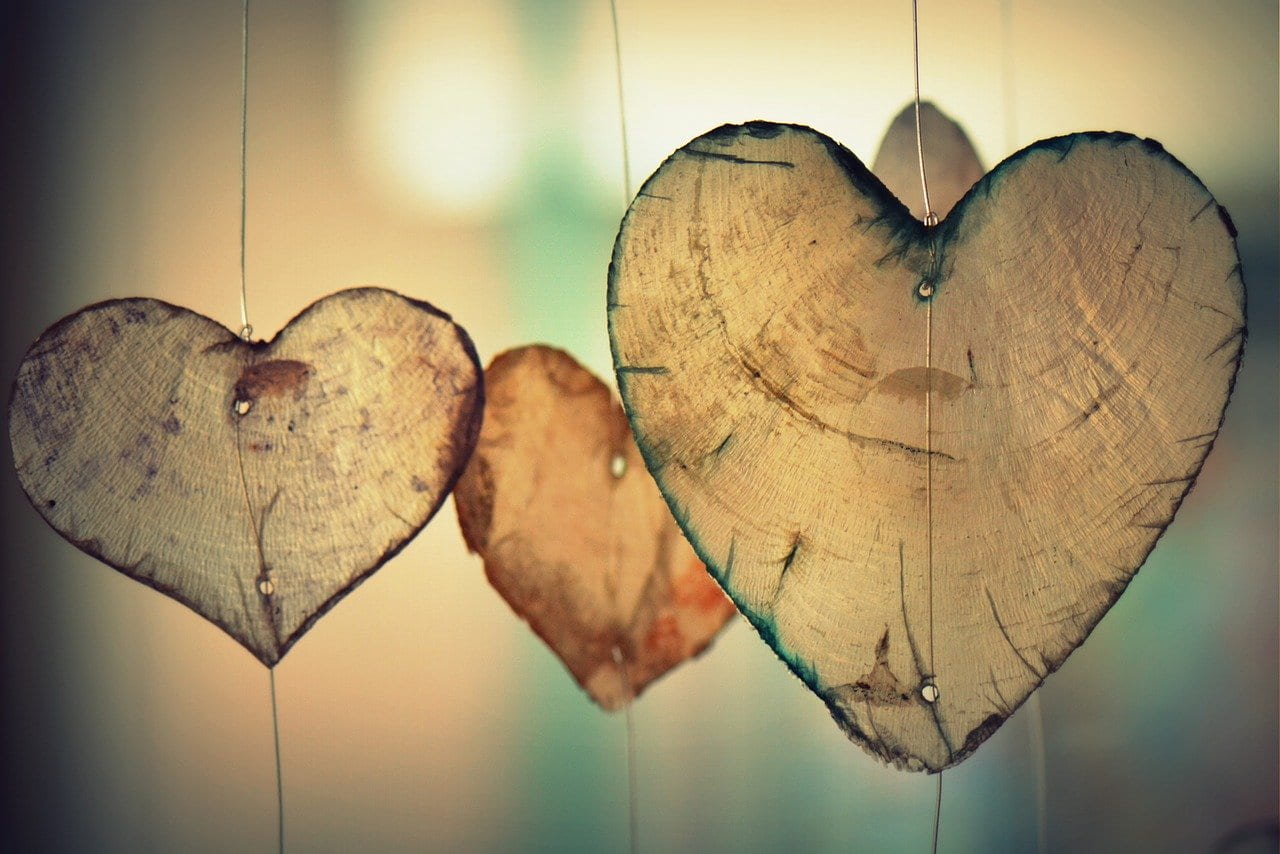 It was the last day of school before winter holidays. I had survived the first four months. I was tired. And drained. But I had survived. I had slowly built relationships with some staff. They had begun to trust me. But I wasn’t sure about this teacher. This teacher came into the office later that afternoon as a small group were chatting. The group petered out, leaving this teacher and I to continue to conversation. We ended up sitting in the office for an hour… talking about our families, and how we came to be the people we are. We found so many connections and similarities and found that we really enjoyed each other. And what evolved out of that was a shared respect and understanding.

It came to be that from then on, she would come to my office to talk, or vent, or even ask for advice. We just became trusted people to each other. We built on our understanding of each other’s stories. I knew that this teacher became someone that I could lean on, disagree with, ask advice from, and trust. And I believe she felt the same. What I find most interesting about this story, is that she has shaped who I became as a leader, thus far. I didn’t know it all. In fact, I didn’t know a lot. And that helped me build relationships with my staff that I am so blessed to have. They have challenged me, and have also shaped who I am as an administrator.

Each conversation became a new story being written. All with an understanding of the emotion behind the conversation.

I have been fortunate to be in the same building for 4 years, and the relationships that have been formed are invaluable to me.