Don’t shoot yourself in the foot.

This is, of course, another, more gruesome way of saying “don’t do something without intending to which spoils a situation for yourself” (Cambridge English Dictionary). 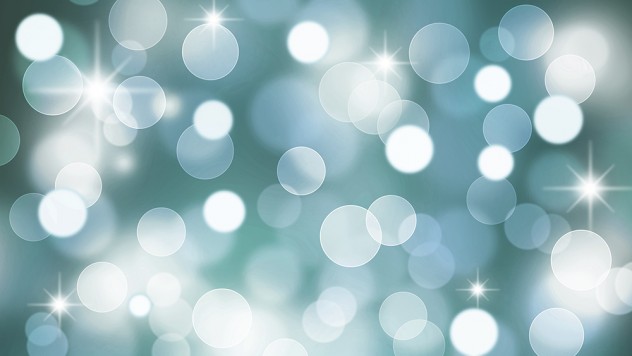 I recently received this same advice from a colleague: “Don’t shoot yourself in the foot,” she said bluntly. “If you want teachers to read your blog posts–especially secondary and post-secondary teachers–then you should NOT use either ‘imagination’ or ‘imaginative’ in your title.” 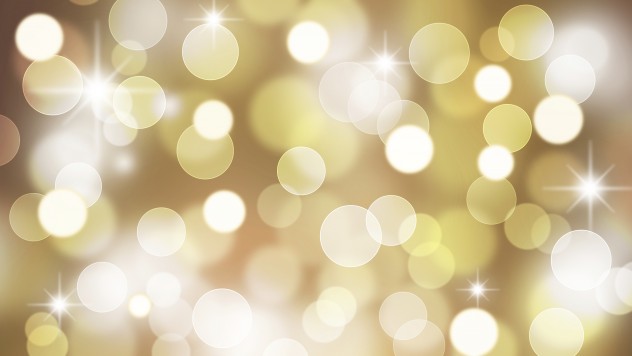 And yet I continue to refer to imagination and imaginative teaching. It’s not that I like sabotaging my own effectiveness or chances for success. No.  It’s because the “i” word is a central part of all learning–I am not comfortable dropping it to simply increase readership.  So, I’m on a mini-mission to address the prevalent misconceptions many educators hold about “imagination” and its role in learning.

Today I offer insights on this topic from psychiatrist and writer Dr. Iain McGilchrist.  In this short, animated talk Dr. Iain McGilchrist discloses new understanding about the complexity of “The Divided Brain”.  The false idea that one half of the brain deals with “reason” and the other half with “emotion” is deeply entrenched. We see it playing out when people talk about topics that require imagination and others that do not or students that are imaginative and others who are not.  We see it playing out when people associate imagination with arts of various kinds rather than with the highest levels of thinking.

Dr. Iain McGilchrist’s message is clear:  The brain is divided and actually increasingly so.  BUT it isn’t divided in the ways we once thought.  Brain research shows, that it is false to think that reason exists in one hemisphere and emotion/imagination in the other: “It’s not true that one part of the brain does reason and one does emotion.  Both are profoundly involved in both.”  Using the latest in brain science research, he indicates the complex working of the brain and the role of imagination in all learning and, especially, higher order thinking.

Here’s a brief history of my attempts to talk IMAGINATION with educators around the world:

In a post entitled Imagination Misunderstood I try to clarify what imagination means for human beings capacity to learn anything.  I’ve tried to entice people into this conversation in other ways…like alerting them to The Danger of Designing Lessons for “Thinkers” or arguing there are 4 Reasons Why Relevance Can Limit Student Engagement.

All of these posts return to a conversation I am eager to have:  the importance of imagination in all learning and how it can be uniquely engaged for all learners.