One of the more vexing challenges in Social Studies education is teaching children how to write, you know, well. This post intends to support your thinking about what works, doesn’t work, and cannot work. In many lessons with a focus on writing, including those I abashedly confess are mine, one regularly sees the teaching of writing through the use of formulaic graphic organizers, hamburger paragraphs, and by grades nine or ten the ballyhooed five-by-five essay. “The topic sentence goes here, a transition word goes here, the ‘hook’ is thus, begin with a quote…” Let me be the first to admit that these structural supports, these scaffolds and mediations of learning, are both useful and indeed beneficial to learners. They assist students in knowing that ideas – well expressed ones, anyway – have organizational structure and they help students produce their thoughts with a sense of logic and purpose. It should be added that such devices also provide a lifeline for beginning teachers as they seek to understand and hone their craft. Been there too! This is all very well, but like a lingering ex-girlfriend or even that spicy Philly Cheesesteak I ate at ten o’clock last 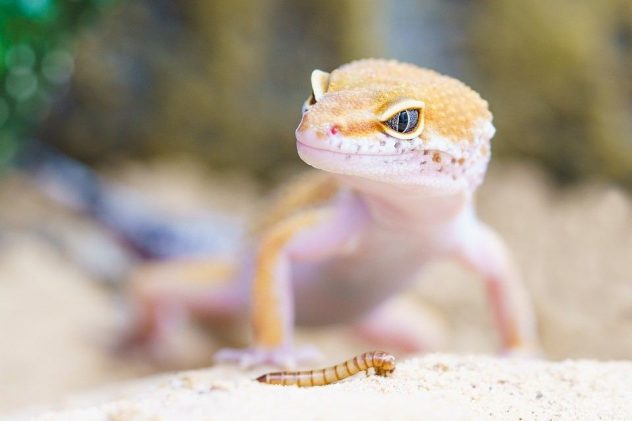 night, there is also a dark side to what seemed so very, very right at the time. As the saying goes, “All magic comes with a price!”

A little dry for my taste!

That price, to follow the metaphor, comes in the form of the potential for independence denied, a lack of creative expression, formulaic written structures, and heavily pedantic, information heavy final products.

Mightn’t we then consider alternate forms of mediation which not only support students’ growing literacies but do so in ways that support creativity, emotional engagement, and the imagination? “Of course,” the chorus shouts, “bring out the cognitive tools!” 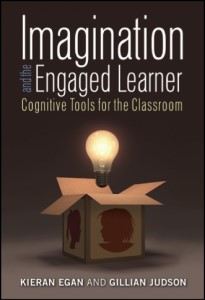 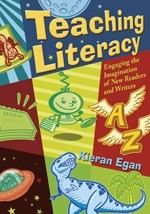 Please consider a scenario where, somewhere in middle school, we are studying the life of Duke William of Normandy and his audacious ascension to the throne of Medieval England in 1066. There are an abundance of cognitive tools available to us in this topic: A sense of gossip and rumour about secret pledges and why William is often called “the Bastard”; a number of heroes and villains in the likes of Harald Hardraada, the sweaty-toothed Viking from the north, and Bishop Odo, the Kellyanne Conway of the new Norman regime; extremes and limits about thousand-mile hikes, massive invasion fleets, barbarian hordes and arrows flying directly into the eyeballs of kings; revolt and idealism with the keeping of fealty and vengeance at promises broken; the lure of certainty with power and authority and legitimate rule on the line. In this topic, there is so much in the way of juicy intellectual and emotional engagement to be had, and so much imaginative possibility to be exploited. We can imagine that students do not need some radical research strategy. They can still use graphic organizers, concept maps particularly, in order to gather the nuts and bolts of the story; they can still practice using chronology to order events, laying out the sequence of oaths, preparations, battle plans and outcomes. They can still write structured, technically sound paragraphs and extended compositions. But consider what happens when we reframe our study of the Battle of Hastings through the lens of persuasive writing and the heroic qualities of leadership. We might, to everyone’s benefit, see something like this:

All Ashore that’s Goin’ Ashore!: The Battle of Hastings

(For the student): Here, your task is to write about one page that praises the leadership qualities of the handsome, the suave, the debonair William the Conqueror as he led the Norman invasion and established the feudal system. Show your knowledge of the causes and events of the Battle of Hastings and explain both why the feudal system was established and how it worked. Your purpose is to heap praise on William, who is the most charming and manly of all men, to make him sound like the greatest, most intelligent and heroic leader that ever was. Be sure to include some form of graphic: a map, flowchart or other picture. What Imaginative Education offers is a realization that histories such as that of King William need not be dry or formulaic in the mouths (or pens!) of students. Histories are, like everything great available from our surrounding cultures, powerful stories to be told. They are the narratives which depict our collective hopes & fears, our agonies and elations, and our unremittently human, all-too-human penchant for hubris. What’s more, as stories to be told rather than events merely to be summarized and recounted, they need to be expressed with passionate emotion and imaginative engagement. William rose from being a literal bastard to a literal king, literally like *spoiler alert* Jon Snow (from literature). He surely deserves something of the epic.

This means employing cognitive tools in teaching as a spur to deeper expression, an imaginative sense of possibility, and the engagement of the heart right along with the mind. Done right, metaphors will spontaneously appear, adverbs and adjectives will arrive as if on cue, motivated and fertilized in the rich soil of dramatic purpose.

Writing, good writing, should be engaging as well as purposeful, and as downright fun as it is practical. 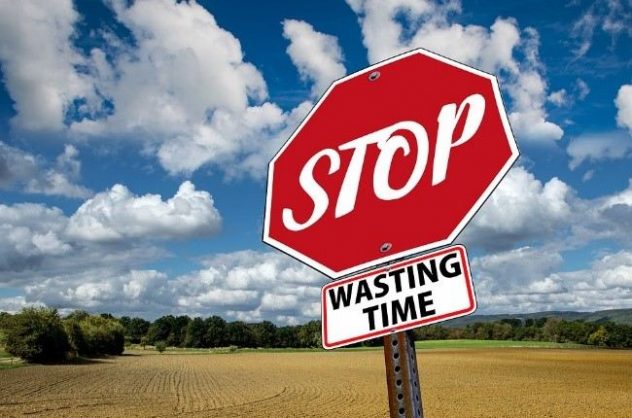 How many cognitive tools do you recognize in my own son’s latest short story, “The Extreme Case of Jack the Ripper, the Flatulent Terror of Whitechapel, Whose Crimes Were as Odious as his Person Odorous”? It seems that the litmus test for student engagement in writing will emerge before your very eyes (and not as in our case by whether our eyes start to water). The next time you provide a writing assignment, watch the students as they either engage – or not – with the work. I swear it, if you see a thirteen year-old boy scribbling away with a cheeky grin on his face, stop to point out something in their writing to their ‘elbow buddy’, such that they both quietly celebrate before returning to their work, well…you’ve won. That’s it … the golden ticket and secret handshake to the teaching of writing in Social Studies and the Humanities. Now let’s get … “Back to Learning!”