By now, Imaginative Education has well established this simple truism: at the core of any great lesson is an abundance of student engagement. An inquiry-based curriculum, such as those found in British Columbia, Ontario and a growing number of other educational contexts, provides teachers with the opportunity to be both innovative and imaginative in every subject. Nowhere is the need for this outside-the-box practice more noticeable than in Social Studies, which for any number of predictable reasons is commonly reported by students as being dry, alienating and uninspiring. How could this be so?!

Creating deeply engaging lessons in Social Studies is important to constructing knowledge, developing student understanding, and exploring key themes. One way to accomplish this is through cross-curricular study, such as the combination of Social Studies and Physical Health Education (PHE). Deploying the cognitive tool of Romantic Understanding called ‘change of context’, we can easily illustrate how this works. Here’s an example using the Fall of Constantinople (aka Conquest of Istanbul) in 1453. 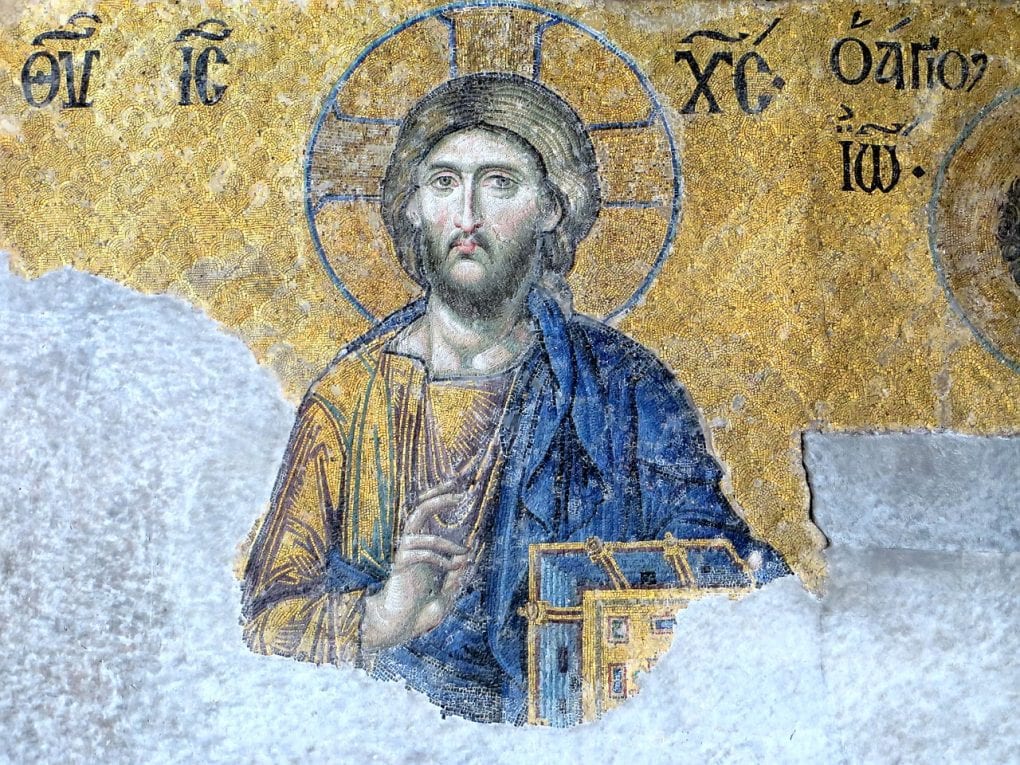 The 53-day siege and eventual capture of Constantinople by the Ottoman army of Sultan Mehmed II is one of the most dramatic events in the entire medieval period, marking the end of the millennium-old Byzantine Empire. It is a story filled with drama, heroes and villains, extreme acts of determination and violence, human hopes, and nearly impossible to conceive fears. To understand the tactics, ebbs and flows of this epic battle, I developed a modified dodge ball game, so that students might experience what the Byzantine defenders felt behind the walls of the city, walls (as it turns out) they incorrectly presumed would defend them against any hostile invading forces. 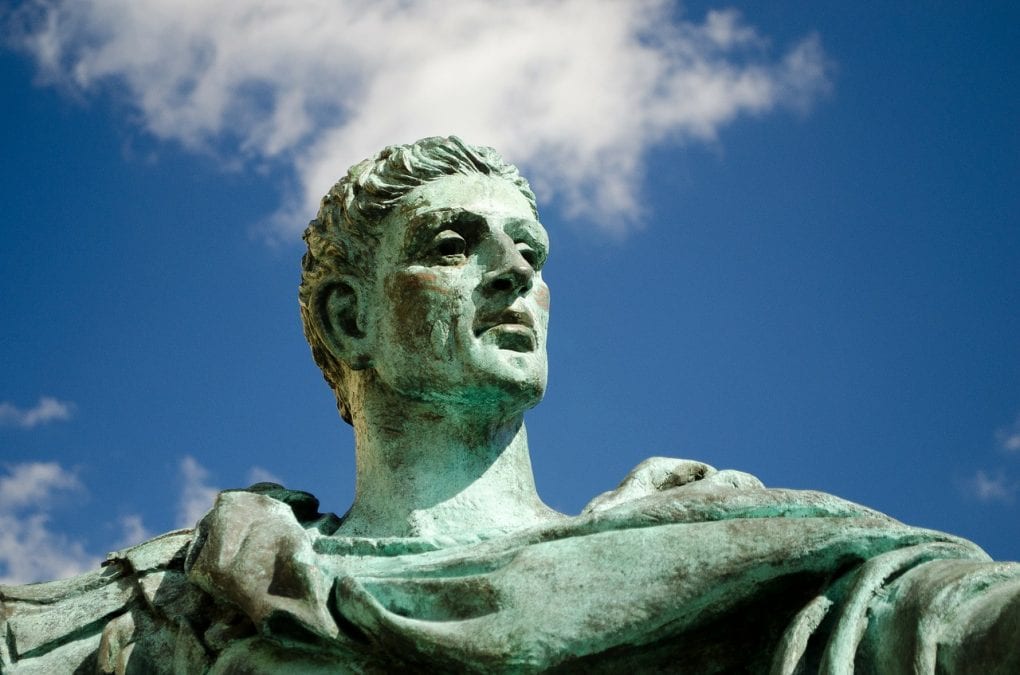 Using a model of Imaginative Historical Inquiry, it was necessary to gather some conceptual understanding of the battle, its key players and antecedent factors. Viewing a fairly simple video resource depicting the battle for Constantinople, gathering key ideas, and discussing its most important aspects proved sufficient. Such conceptual awareness regarding the shape of the city, its natural and man-made frontiers, and the types of weapons available to its proponents allowed the subsequent dramatic play of dodge ball to become filled with both meaning and purpose. Well-constructed content knowledge is the ‘grist’, or fuel, for both imaginative engagement and meaningful student inquiry.

Supplies for the PHE component included mats, pinnies, dodge balls and a flag. The purpose of play was to capture the flag in the middle of the school gym, surrounded by a wall of mats. The flag represented the Hagia Sofia, then the imperial cathedral of the Greek Orthodox Church, …which the Ottoman army needed to capture without being hit by dodge balls. (The reality of battle was considerably worse!) Like most games of dodge ball, both teams started with the same amount of balls and when players were hit by a ball, they had to sit where they were to indicate they were ‘out’ of the action.

The shape of the mats was meant to replicate the shape of the original battlefield at Constantinople.  Mats were arranged in two areas. The first set was angled outwards to protect the group in the middle, the besieged Byzantine defenders. This wall of mats represented the perimeter wall of Constantinople. The mats were slightly spaced so that if one wall fell, they did not all fall at once. The Ottoman attackers had to try and knock down the walls using dodge balls, while also taking out any inattentive or otherwise unfortunate defenders. Importantly, reflecting the historical record of the battle, each mat could be knocked over a total of three times. The Byzantines were allowed to repair the wall twice but if the mat fell a third time, it had to stay down.

The second area for mats was located outside the wall. There were six mats lying flat on the gym floor, surrounding from various angles the mats set up like a wall.  These mats represented the Ottoman cannon, and were the only places from where the Ottoman role players could throw dodge balls. Attackers could collect flying balls from anywhere around the gym, reflecting their tactical advantage during the siege, but they only had these six spots from which to launch their weapons. Conversely, the Byzantine defenders were limited to throwing from anywhere behind their upright mats, but could not go past the wall. Reflecting their historical disadvantage, they were limited to the dodge balls with which they either began or which fell within their city walls. 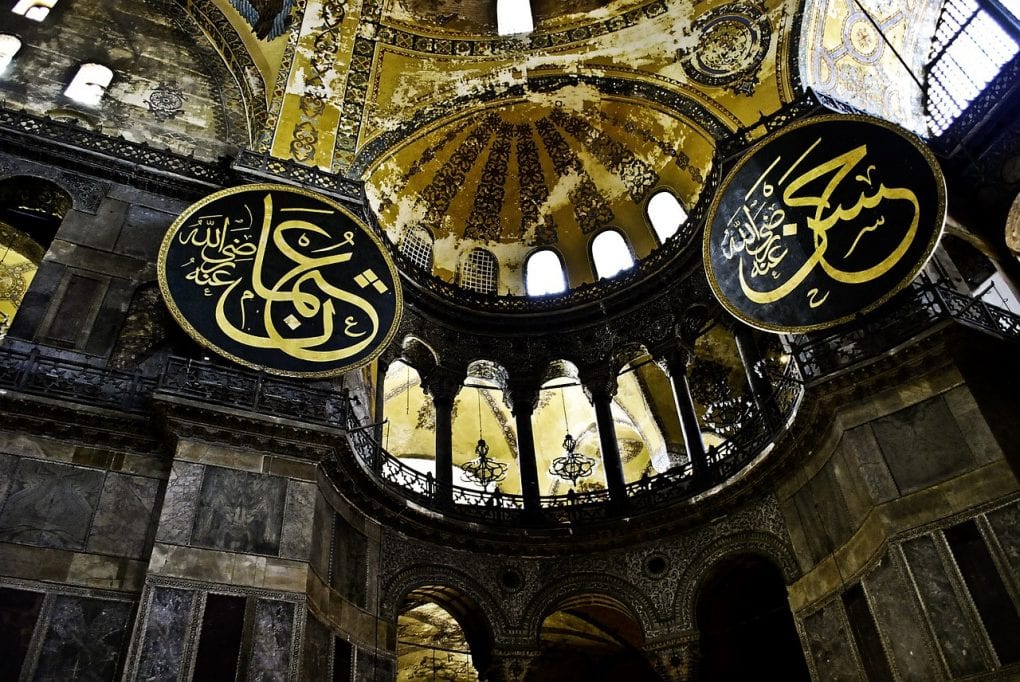 The game was over once the flag had been captured by the Ottoman Empire. Teams then switched roles, adjusted tactics, and began anew. Through this change of context and blending of curricular subjects, the students experienced something important about the Conquest of Istanbul. Their bodies, minds and emotions were all engaged in play that was governed by rules and roles, filled with purposeful activity, and supportive of memorable learning. Back in the class classroom, debrief and further inquiry can easily be imagined: What did the balls and mats represent? What did we learn about tactics and the use of man-made and natural frontiers? How would you feel being the victim of a siege? What, as an attacking army, would you do with the people of the city who survived the battle?

There are many reasons why this lesson is an example of effective Imaginative Historical Inquiry. The lesson is cross-curricular in a way that includes many modes of learning and domains of knowledge. The PHE component is both shaped by and actively reinforces the academic component of Social Studies. Content has been used to both fuel dramatic play and support further student inquiry. Critical thinking competencies connected to positionality, weapons, teamwork and tactics are employed. Most significantly, at least in terms of Imaginative Education, the intellectual and emotional aspects of human understanding are actively engaged through the cognitive tool called ‘change of context’. In this lesson, the imagination of students is on active display, drawing upon and applying real knowledge in purposeful, emotionally-driven, deeply engaging, and joyful ways. 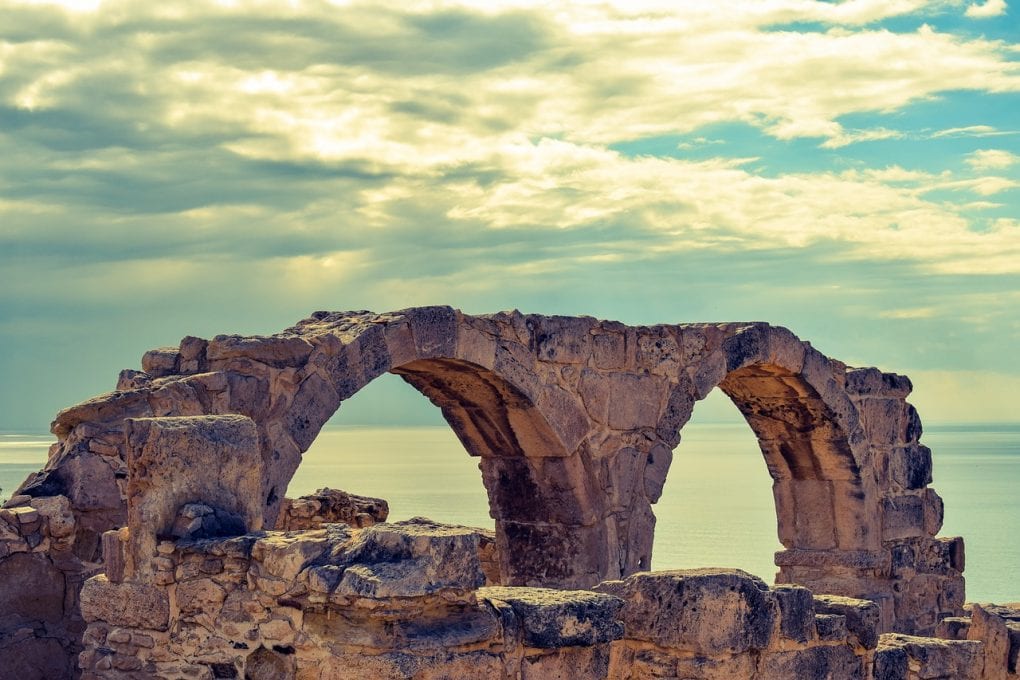 Leah Tesan is currently (2018-2019) a pre-service Teacher Candidate, studying and writing at the University of British Columbia.