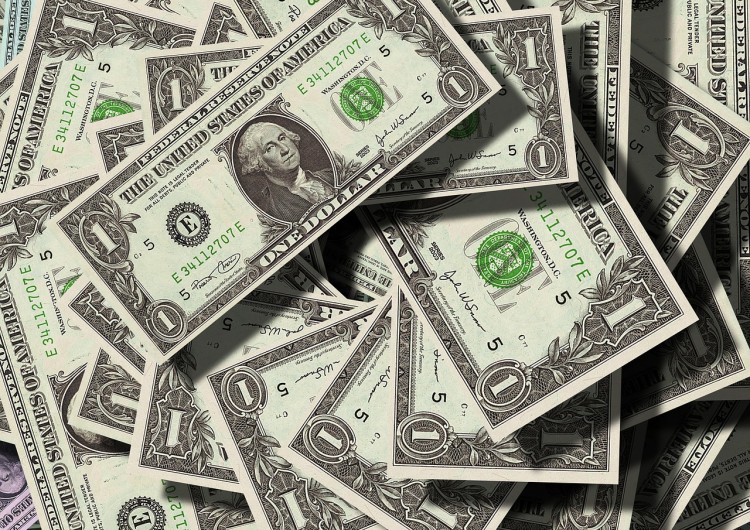 Warning: Reading this post may leave you feeling compelled to tell people about what you have just learned.

Welcome to Tip #3 in the Tools of Imagination Series. This tip is about the great power of mental imagery for learning and for making all concepts meaningful and memorable to students. As you know, mental imagery has indisputable cultural and historical significance. The great cultural stories handed down by our ancestors created emotionally charged images in the minds of the listeners. The more emotionally charged the image, the more memorable the content of the story.  So the power of mental imagery for teaching today is that they help us understand and remember content by leaving us emotionally and imaginatively engaged.

Just to be clear: I am not suggesting you show more images to your students. We live in a digital age; we are constantly bombarded in the media with powerful images. While showing students really cool pictures as part of teaching is useful to some degree, it is the mental images we can create for students in their minds with words that most effectively make knowledge meaningful and memorable.

Example 1:  How big is a trillion dollars?

You are not, at this point, feeling any great compulsion to talk to your family and friends about the size of a trillion dollars or of an atom. You likely don’t have any emotional connection to these concepts–my italics didn’t do the trick.

Imagery can help. In my examples today I am going to call on one of my favourite authors: Bill Bryson. He has written a ton of books a few of which I firmly believe should be required reading for imaginative educators. In particular I recommend A Short History of Nearly Everything (2003, Anchor Canada), Mother Tongue: English And How It Got That Way (1990, Avon Books) and At Home (2010, Doubleday Canada).

Bill Bryson is very good at using imagery and other tools of the imagination to evoke the emotional significance of things. And he’s super funny.

Back to the example: What does a trillion actually mean? (Text altered slightly for this example.)

“Imagine that you were in a vault with a trillion dollars in there with you. You were told you could keep each dollar bill you initialed. Say that you are initialing these bills at one dollar bill per second and that you work without stopping. How long do you think it would take to count a trillion dollars? Go on, humour me and take a guess. Twelve weeks? Five years?… If you initialed one dollar per second, you would make $1,000 every 17 minutes. After 12 days of non-stop effort you would acquire your first $1 million. Thus it would take you 120 days to accumulate $10 million and 1, 200 days (something over 3 years) to reach $100 million. After 31.7 years, you would become a billionaire… But not until after 31, 709.8 years would you count your trillionth dollar.”  (Bryson, 1998, pp. 66-67*)

When Bill Bryson wrote this he had just been to Times Square in New York and see the National Debt Clock. He was astonished at the blur of numbers he saw rushing past him on the clock. Back in 1998 the debt was approximately 4.5 trillion. Check out what it says today.  Try not to get dizzy with the blurr of numbers!

“Atoms are tiny–very tiny indeed.  Half a million of them lined up shouder to shoulder could hide behind a human hair.  On such a scale an individual atom is essentially impossible to imagine, but we can of course try….Start with a millimetre, which is a line this long: -. Now imagine that line divided into a thousand equal widths.  Each of those widths is a micron.  This is the scale of microorganisms.  A typical  paramecium, for instance, is about two microns wide, 0.002 millimetres, which its really very small.  If you wanted to see with your naked eye a paramecium swimming in a drop of water, you would have to enlarge the drop until it was some forty feet across.  However, if you wanted to see the atoms in the same drop, you would have to make the drop fifteen miles across….Atoms, in other words, exist on a scale of minuteness of another order altogether.  To get down to the scale of atoms, you would need to take each one of those micron sides and shave it into ten thousand finer widths.  That’s the scale of an atom:  one ten-millionth of a millimetre.  It is a degree of slenderness way beyond the capacity of our imagination, but you can get some idea of the proportions if you bear in mind that one atom is to the width of a millimetre line as the thickness of a sheet of paper is to the height of the Empire State Building.”  (Bryson, 2003, pp. 134-135*)

I warned you:  you might feel compelled to tell people about what you just learned.

The images you employ in your teaching need not be as evocative as these to have an impact.  But what any emotionally charged image does is make content meaningful. Imaginative teachers identify and evoke with words images tied up with concepts in the curriculum.

Want more examples?  Learn more about the power of mental imagery here. (This is a section all about cognitive tools on the Imaginative Education Research Group (IERG) website. There are many more examples of images tied to curriculum here. Or, if you prefer, enjoy this brief YouTube video about the power of imagery filmed with IERG representative Dr. Kym Stewart and Kieran Egan.

Do you use images in your teaching already? Leave a comment and tell us about them.