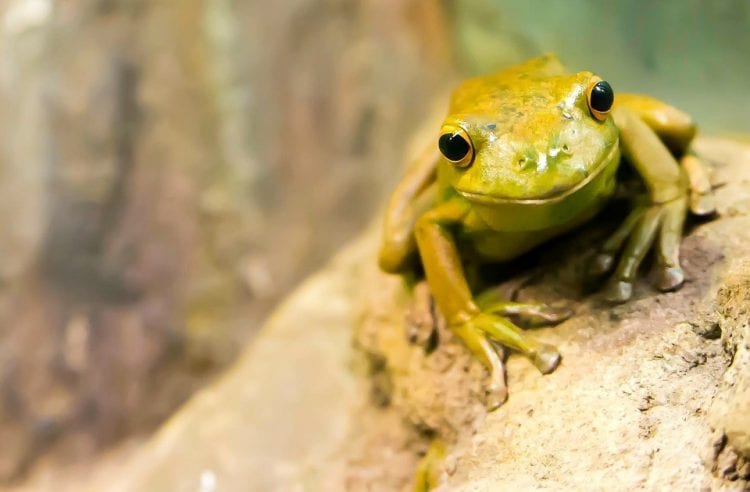 By Rebecca Roman (with contributing edits by Dr. Tim Waddington)

I’m seven years old, playing in a shallow stream at the park. I’m about up to my knees and trying to catch frogs. I finally catch one, looking at its legs, touching its skin and hearing its plaintive cry. Rrrriiibit! My mom tells me to put the frog down. I have so many questions, and we have a short conversation about what the frog is doing and how it used to be a tadpole. My mom explains what a tadpole looks like, reminding me I used to be a baby too. “The frog’s transformation is like when Batman transforms from a normal person to superhero!” I’m captivated, and frogs will forever be on par with Batman for me.

Seven-year-old me is now in the classroom. I am at my desk, and the teacher announces we will be looking at life cycles. She writes on the board the different stages of a frog’s metamorphosis from tadpoles to frogs. Our teacher then hands out an activity sheet where we must label the four stages of the frog’s life cycle.

There are many ways to teach something.

Like most of us, the vast expanse of my education was taught within a traditional mode. This means my education consisted of a lot of textbook reading and worksheets, with the teacher in the role of ‘expert’ (banker, pedant, …) on all subjects. Following a pre-determined number of lessons given by the teacher, I would eventually receive a test based on very particular content knowledge, … questions such as ‘What were the dates for the Seven Year War?’ and ‘What colour was Holden Caulfield’s hat in The Catcher and the Rye?’ I did pass many tests, to be sure, but much of the information I memorized, those surface-level data bits I dutifully squirrelled away somewhere in the hippocampus, were quickly lost. Meaningful emotional and imaginative connections to both the content and their larger underlying concepts were, unsurprisingly, less regularly gained. 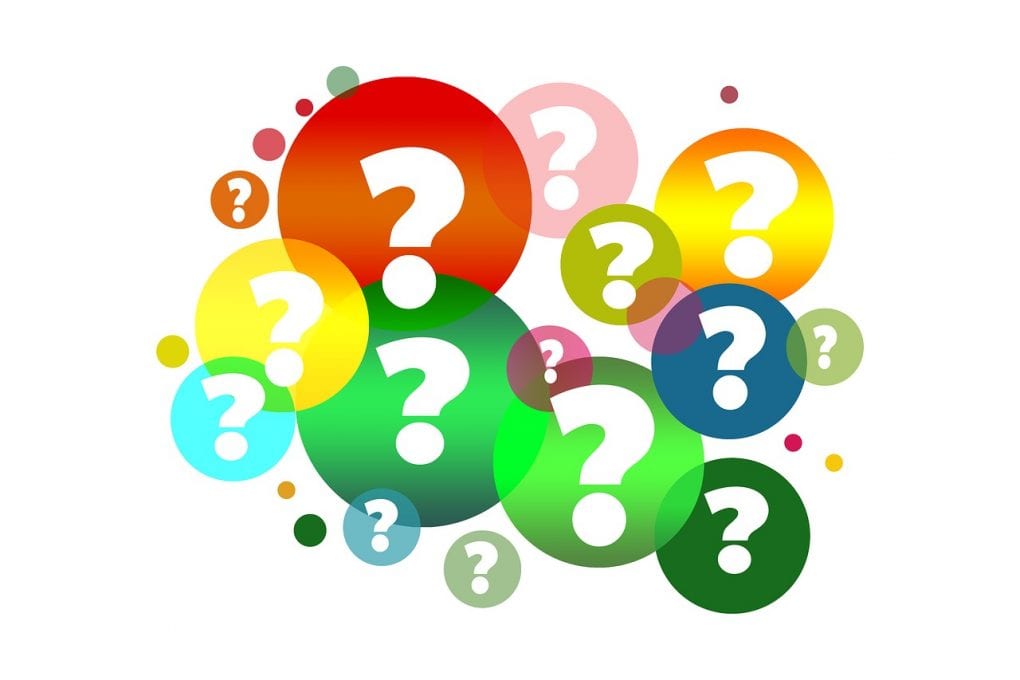 Done well, a pedagogy of inquiry contrasts this traditional mode of education. The inquiry method places the student at the center of their own learning, surrounding them with big ideas and essential questions, critical and imaginative cognitive tools, large structuring concepts, and purposeful selection of content topics. Its constructivist approach supports students’ ownership and creation of knowledge, sets them into relationship with learning and the world surrounding them, and asks them to play the role of a truly active participant in their learning.

My initial understanding of inquiry was very simplistic. I had assumed an “inquiry method” was merely a synonym for questioning. In my head, this meant just having the students ask questions. Through further exploration of inquiry, I have come to understand that inquiry is much more complex. It is a way of engaging the learner…with imagination, with questioning, with critical thinking, with a genuinely educational purpose. 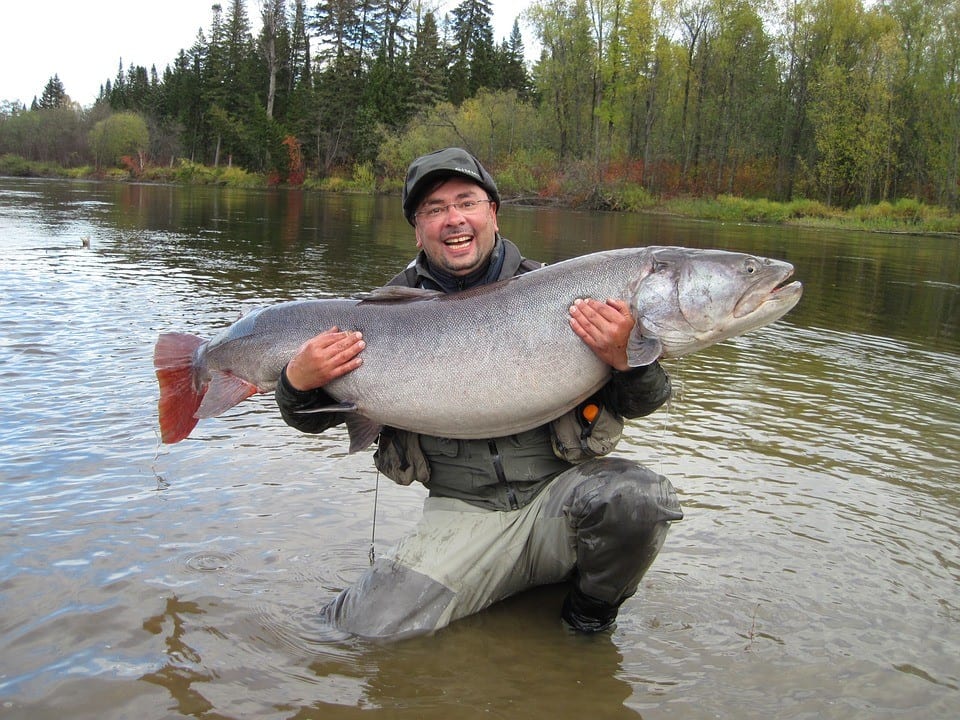 If I could explain inquiry to someone in a short space, I would say that it is a mode of teaching that tries to mimic a more natural, land-based way someone might learn content. For example, if you wanted to learn about fish, the most natural way to go about it might be to go outside (where most fish live), watching actual fish in all their glorious fishiness, asking questions about them, and then making a plan about how to most effectively learn even more. You might, then, connect with an adult or some more knowledgeable person who could connect you with greater sources of information, tell you compelling stories about the fantastic world of fish, and introduce you to structured ways to consider what you most want to know, a relational aspect of inquiry called mediation. In its purest form, this is the inquiry method, the idea of feeling, owning, wondering about, and connecting to content in ways that honour the natural curiousity and wonder of both the learner and the amazing world that surrounds us.

Inquiry as a method pairs well with Imaginative Education in that we can use the cognitive tools such as the story form, vivid mental images, heroic qualities and humanization of meaning (to name but a few!) to ignite learning. (Learn about more cognitive tools here.) We can set children off into imagining more about the subjects we teach and into finding some aspect of the topic that will ignite their own interests to discover even more. Once engagement has been set into motion and sufficient introductory concepts and thinking tools are in place, children are then able to come up with their own questions and areas for research surrounding the topic, thereby allowing them to take constructive ownership in their learning. 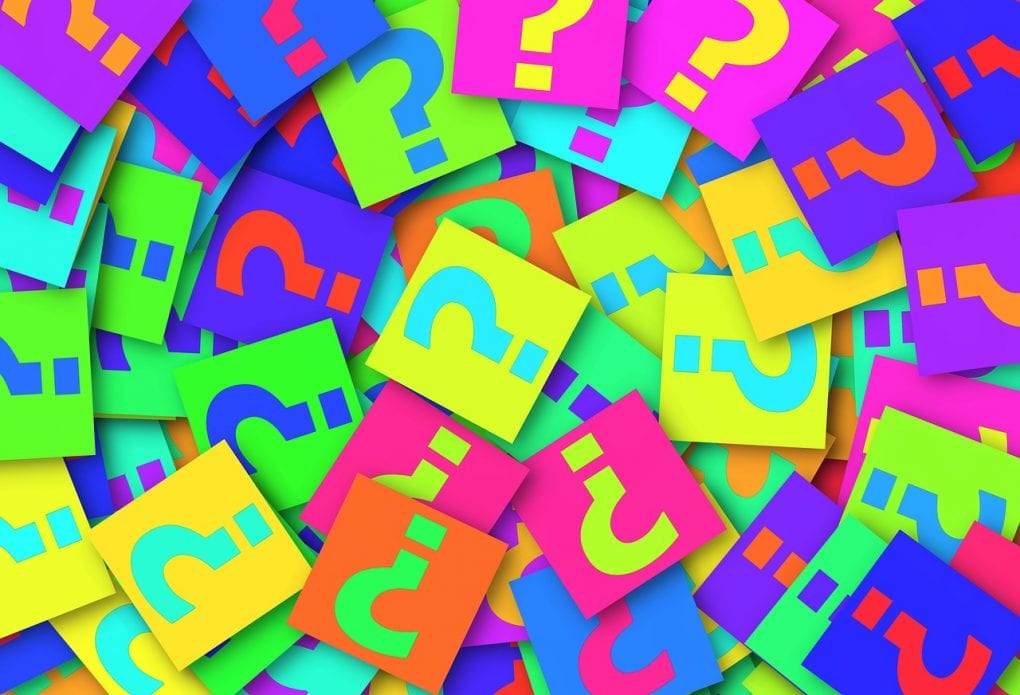 Inquiry gives children choice in what they learn, pairing such freedom with a growing sense of responsibility, key components of what eventually make up a truly democratic society. Encouraging children to take up ownership and develop confidence in an active, even proactive role, inquiry allows us to build democratic competencies in learners. Students come to trust their voices and their choices, gaining confidence in their abilities to ask, investigate, conclude and explain.

There are, truly, many ways to teach something, some of them seemingly more effective than others. There is great difference between experiencing knowledge and reciting facts, and so it seems fair to ask this small collection of questions.

How can we teach material in a way that will engage imagination, emotion and intellect such that it carries greater impact on students’ learning? What kinds of learning and instruction will promote deep understanding, rather than just surface level memorization? What does it mean that Holden Caufield’s hat was red, or that a particular conflict occurred between two European power in the years 1756 to 1763? Mostly, what kind of teacher do I truly want to be?

Each of these questions point me towards inquiry. Far from being synonymous with “laissez faire”, leaving children to unfocussed exploration without purpose or structure, inquiry is rather a complex mode of educating that requires planning, imagination, knowledge and large doses of energy on the part of the teacher in order to be successful. If we do use this method correctly, however, the potential is limitless. To start, we might once again feel just like I did as a little girl, standing up to my knees in the middle of a shallow stream. 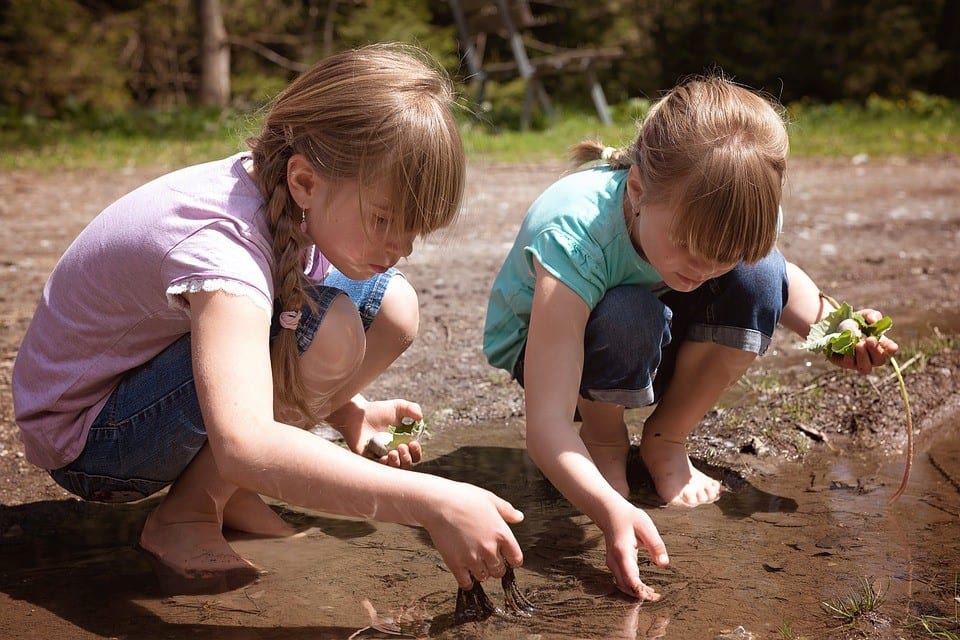 Rebecca Roman is currently (2018-2019) a pre-service Teacher Candidate, studying and writing at the University of British Columbia.