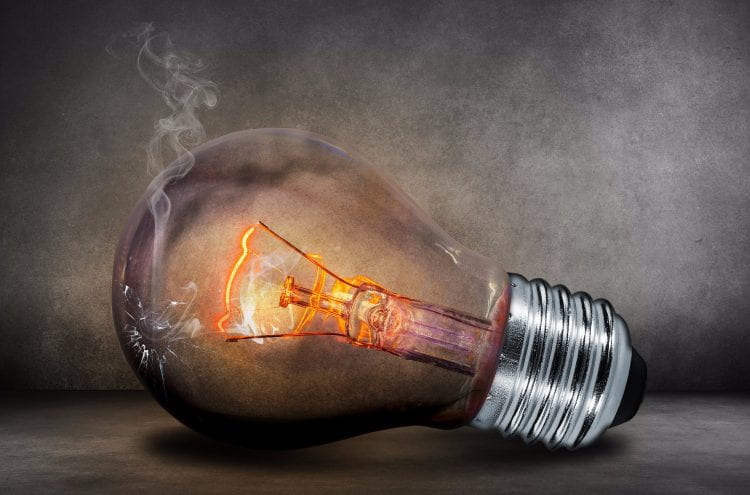 By Roel Krabbendam (Architect, advocate and author focused on re-imagining the future of school)

I’m an architect, advocate and author making a living (and finding satisfaction and meaning) with my imagination. As my recent experience demonstrates however, imagination is not to be taken for granted: it requires vigilance and care. “Deferred maintenance” comes at a cost.

“I’ve got nothing”. I caught myself saying that a few months ago.

On my mind: I was supposed to put together an interview presentation, present my wife and daughter with house renovation options, complete another long‐overdue essay for my book, prod my team to think more sharply about a school renovation project we’d started, and address this nagging whisper of existential crisis that had started to erode my sense of well‐being. I had no ideas around any of these concerns.

They just weighed on me.

This is how I recaptured my creativity, (and still managed to blow a thing or two):

This month was not an unqualified success. Nonetheless, my sense of creeping and deflating stuck‐ness was replaced by a renewed sense of possibility, and where I made mistakes, I’ve gained an acute understanding of how to do better next time around. I feel in the end like a winner: like I’ve recaptured that creative “something”.

Creativity isn’t all or nothing, junk or genius. More often than not, it can only be judged by an ephemeral sense of movement. When I measure the results against my pre‐conceived ideas of how good it will be, I’m setting myself up for defeat. When I focus on the effort and know I’ve given it my all, I’m not realistically accounting for the results. The sweet spot has me working hard and surprising myself with the results…with the movement.

I’d love to hear thoughts on your own struggles with creativity!

Roel Krabbendam’s book, school (Ludovicus, Boston, 2018, is available on Amazon or through www.futureofschools.com.