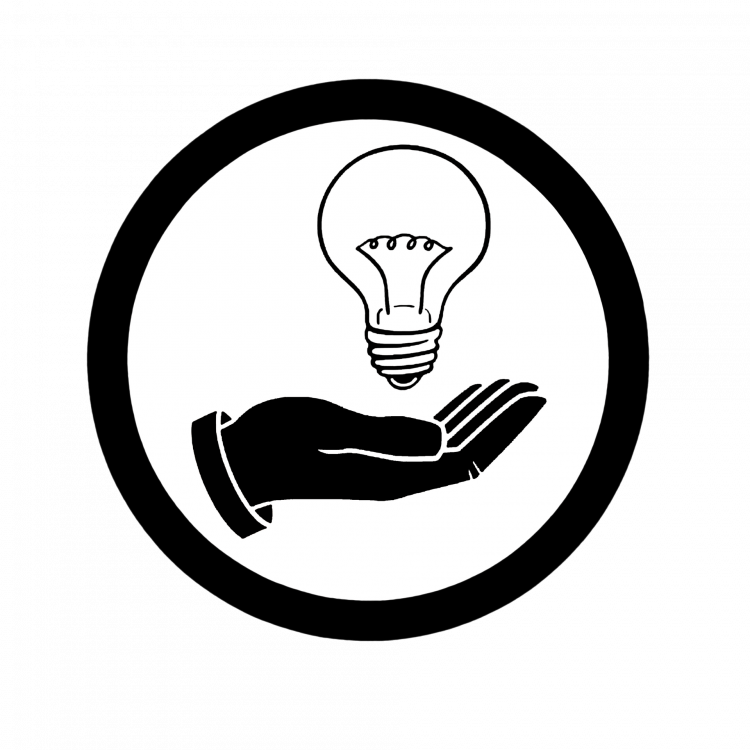 At the beginning of the month I shared some of my favourite LiD tips from early-LiD implementor and trainer Linda Holmes’s website.  These “tips” are ways students can keep exploring their LiD topics when feeling “stuck” or lacking ideas. Luckily, Linda has many more resources that can help us keeping the topic engaging for students. Today, I want to share some of the “Pictures, Facts, and Questions” from her website.

I didn’t know where to begin, so I decided to focus on topics that start with the letter O… because it’s October. The first topic I selected was “oceans,” but on Linda’s website, you can find pictures, facts, and questions for many, many, many more topics! 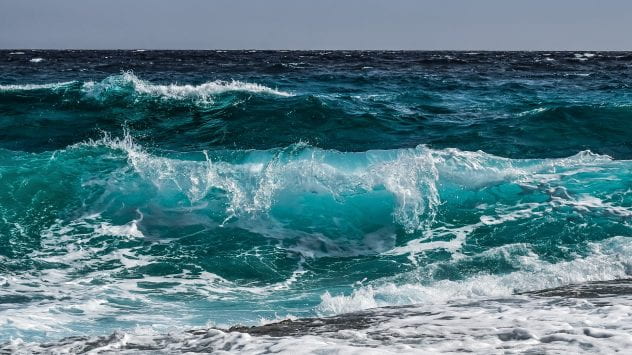 And if you need more ideas, why not to try the Tip of the week number 2!

Does your topic have colours or shades associated with it? Which colour(s) are most seen in your topic? 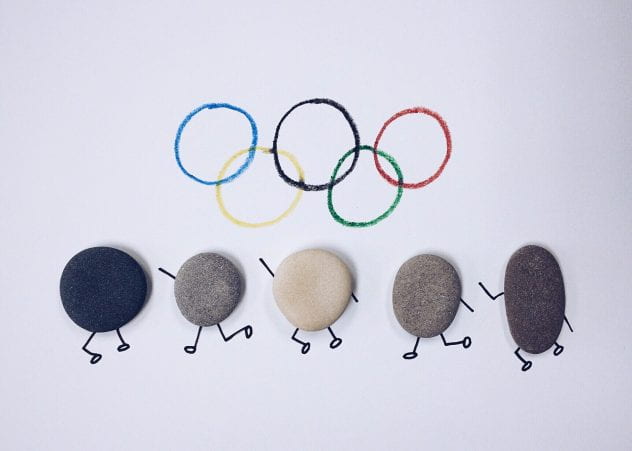 Facts: The original Olympic games were held from 776 B.C. until 396 A.D., and were a celebration for the Greek god, Zeus. It wasn’t until 1894 when a French educator, Baron Pierre de Coubertin, suggested the revival of the ancient games. The Olympics were originally held every 4 years until 1994, at which point the Winter and Summer Games began alternating every 2 years. No country in the Southern Hemisphere has ever hosted the Winter Games.

What about answering the Tip of the week number 36?

What images (picture, signs, logos) represent your topic? Can you collect images to share?

I am looking forward to hearing back from you about your favourite topics, questions, facts, and tips. Enjoy exploring your LiD topic!