This article was written for a graduate seminar and shaped as a fictional magazine interview.

Hi Jennie, nice to meet you. Can you tell our readers where you are Zooming from today?

Likewise! Yes, for sure. I am coming to you today from the beautiful traditional, ancestral, and unceded territories of the Coast Salish peoples. I am so grateful to have grown up here and continue to live and teach on the lands of the Xʷməθkʷəy̓əm (Musqueam), Sḵwx̱wú7mesh (Squamish) and səlilwətaɬ (Tsleil-Waututh) nations. The ocean, forests, and mountains have been the scenes of many of my most sacred memories of both childhood and adulthood, and I extend my thanks to the Coast Salish peoples.

Lucky you! Thank you. Diving right into Imaginative Education (IE), if you had to sum up IE in three words, what would they be?

Powerful! Tell us, what is the educational theory behind Imaginative Education?

That is a loaded question, which requires some unpacking. Shall we?

Okay, so in simplistic terms, there are three main educational theories that underlie our education system; let’s imagine them as three doors.

Door number one is socialization. The goal for students passing through this door is to come out on the other side as normalized citizens of their community. They are contributing members of society and understand and obey the norms and expectations of the culture around them.

Door number two is academic-based and is associated with Plato and his ideas on truth and certainty. Kieran Egan explains that Plato saw education as “a process of learning those forms of knowledge that would give students a privileged, rational view of reality” (Egan, 1997, p. 13). The student who passes through this door is able to transcend the mundane and reach intellectual richness. 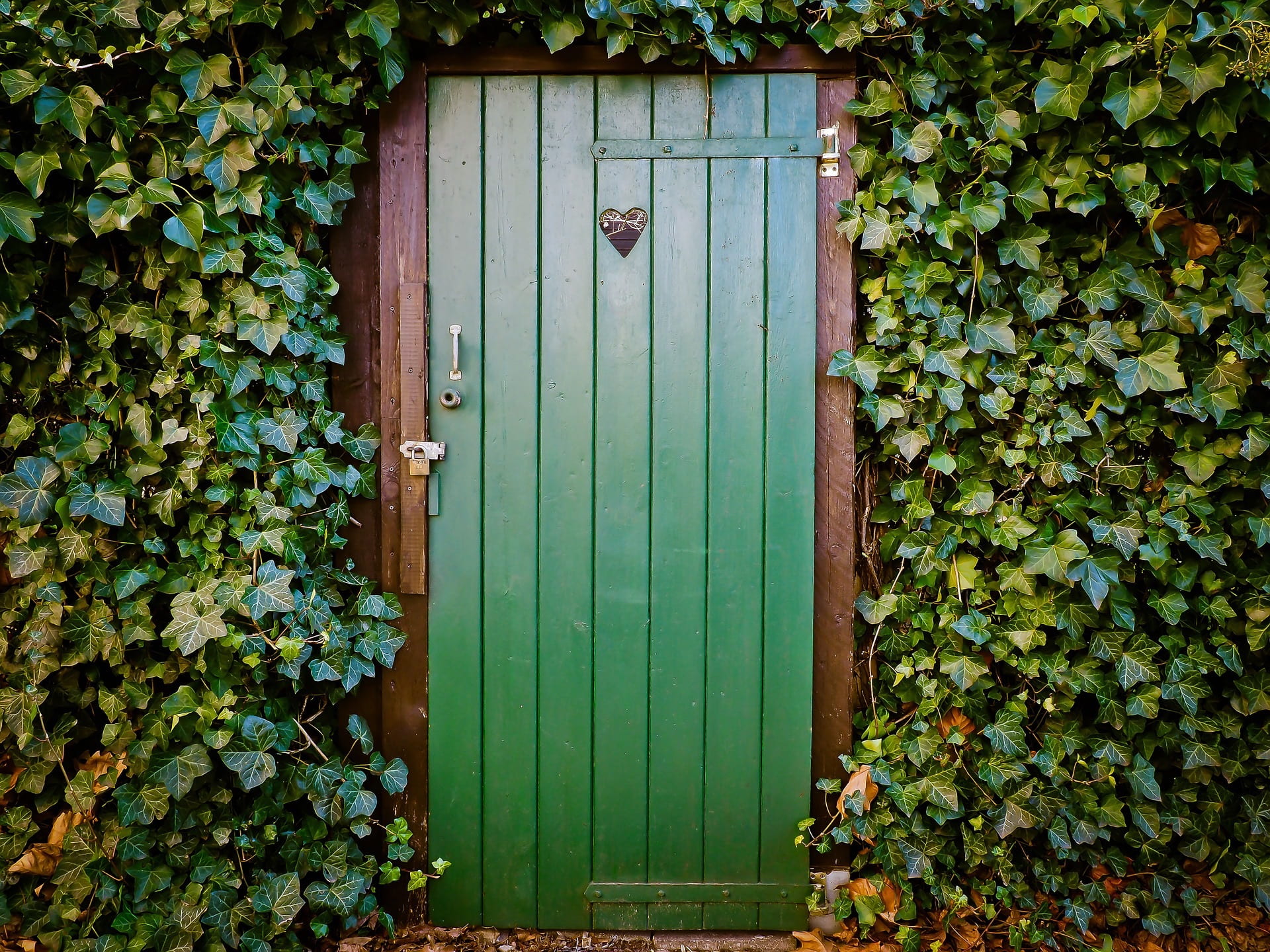 So where does Kieran Egan come in?

Great question! With the disclaimer that I am only two terms into my graduate degree, my understanding is that Kieran Egan has looked at educational theory one, two, and three, as somewhat crudely outlined above, and offered to us educational theory 3.5.

What Egan offers, which is particularly exciting for me as an educator, is a whole new way to look at recapitulation theories and education. Egan suggests that instead of looking for a connection between historic culture and education, we should instead look for a thread that pulls on both (1997). This is where imagination is uncovered. It’s like we’ve been looking at these old doors and building new ones right beside them, but they still go to the same place. What we need to do is shift our focus to equipping the student with the keys necessary to open the door they need, when they need it.

What we need to do is shift our focus to equipping the student with the keys necessary to open the door they need, when they need it.

Okay, I think I’m with you still! So, you’re saying rather than trying to lead with knowledge or lead with psychology, we lead with imagination?

Yes! Egan (n.d.) used an image of a troika (a horse drawn cart) to loosely describe their relationships. Let’s imagine a troika with three horses pulling it. The lead horse is imagination, and the two horses behind and somewhat flanking the lead horse are cognitive development and psychological development. Although imagination is leading, it is somewhat constrained by the other two forces; imagination can only go as far as knowledge and psychological development will let it.

That’s interesting to me. I would have assumed the opposite, that imagination would be unconstrained – can you explain that a bit more to me?

For sure. I thought the exact same thing as you! The more I learned about this relationship, however, the more it made sense to me. When we imagine, we all need a starting point. The key here is that imagination is universally unique; everyone has access to their own imaginative worlds, yet, like snowflakes, no two are the same. Imagination drives our ability to make sense of the world (along with and constrained by both our psychological and cognitive development as discussed). The more we know, the more our imaginations have to work with.

I’ll give you an example from history, as described in Kieran Egan and Gillian Judson’s book (2016) Imagination and the Engaged Learner: Cognitive Tools for the Classroom. The advent of pumping systems in ancient civilizations to get water out of mines led to the metaphor of the heart working like a pump (p. 47) – something that was not possible prior to the knowledge of a pump. Tapping into this imaginative resource is incredibly powerful. 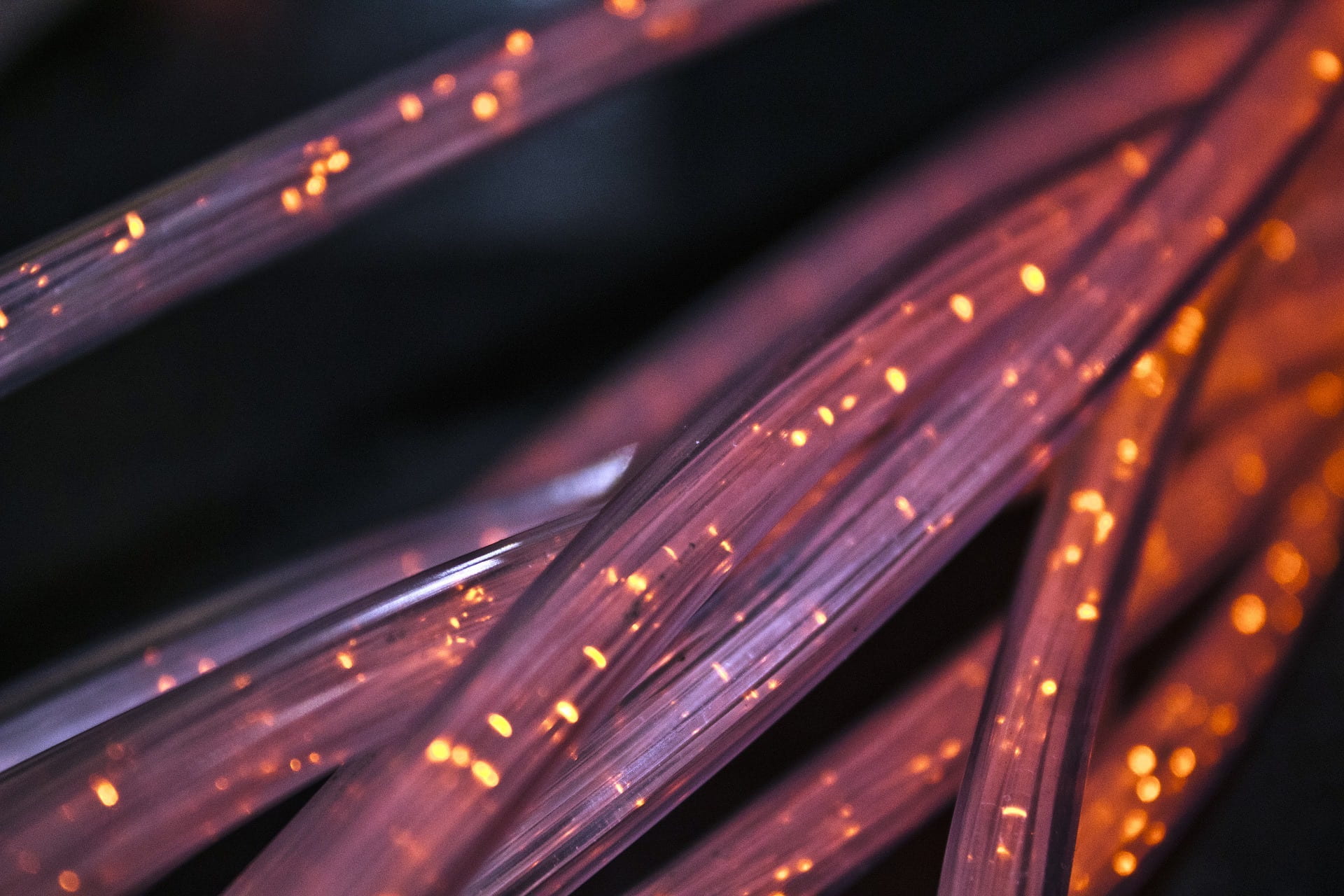 Wow, that’s a really neat way of looking at it. What does this look like in the classroom?

In the classroom it’s all about engaging students’ imagination to make learning more emotionally resonant and thus more memorable (for the students, of course, but also for the teacher!). Imaginative Education is all about wonder, emotion, and the story form. It can sound light and fun but boy, it packs a punch.

It is this emphasis on connecting emotionally with a topic that makes IE distinctive. This process begins with finding what is emotionally engaging for the teacher and putting the nuts and bolts of that connection into narrative form. Once the educator knows the story of the topic, they are on their way to engaging their learners.

In order to engage with this material, learners need help, and this is where cognitive tools come into play. Cognitive tools are the various ways in which a learner can connect their mind and emotions with a topic. I find it helpful to think of the imagination as an invisible string connecting the head and the heart. IE plays on the invisible string of imagination to engage students with the curriculum as they journey through their K-12 years and beyond.

Another unique and exciting part about IE is the way it is broken, albeit messily, into facets of understanding to best capture the hearts and minds of diverse learners. The five kinds of understanding that Egan (1997) outlines are called: Somatic, Mythic, Romantic, Philosophic, and Ironic. Each of these types of understanding has cognitive tools that are of prominence for that mode. Explaining the philosophy behind the mathematical theory of division, for example, will not resonate with grade 3 students the same way it would if we offered an emotionally engaging story about the topic… Division as the ultimate sharer! This amazing symbol of just a line and two dots allows anything to be shared equally. If you don’t use division, unfairness will rear its ugly head and could ruin the day! This is what separates Imaginative Education from other approaches; it’s based in feeling and story because that’s how we, as humans, make meaning.

This is what separates Imaginative Education from other approaches; it’s based in feeling and story because that’s how we, as humans, make meaning. 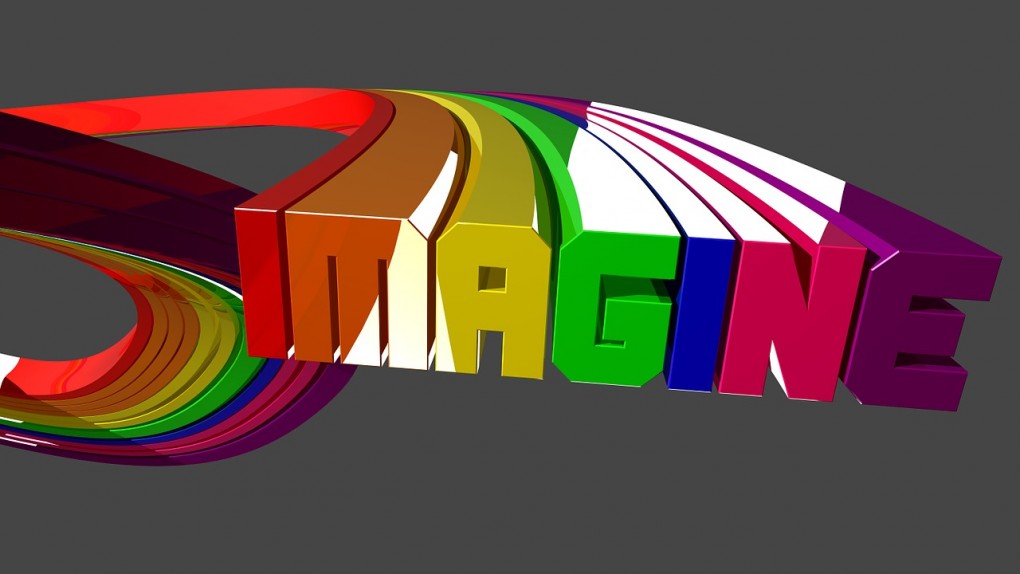 So, if this process begins with the teacher engaging emotionally with the topic, is this something they are taught to do?

It was certainly not an explicit part of my teacher training program, but I wish it had been! Mark Fettes wrote an interesting article about how part of the process of becoming a teacher is “a journey of imaginative development,” (2005, p. 3) which really resonates with me. Fettes and his team worked with preservice teachers at Simon Fraser University to facilitate the development of IE principles. I found it interesting that he noted that many of the university students entered the program with an inflated sense of confidence, which can make considering new perspectives a struggle. It can feel quite confronting for adults to detangle themselves from the lure of certainty that other theories may provide, and open up to the somewhat abstract and messy theory of Imaginative Education; it is a vulnerable place to be, but it is where growth and transformation happen. Of course, these changes don’t happen overnight, which is a real challenge because teacher training programs are typically only a year or two long.

You’ve certainly given me a lot to think about today. Our 40-minute Zoom is almost up – any last comments you’d like to make?

I think it’s paramount to remember that education really comes down to value-based questions that science and research cannot answer for us; it requires heart.

I would like to leave you with one of my favourite quotes so far from my IE journey. In his book The Educated Mind, Kieran Egan discusses sophisticated irony, which I perceive to be the goal of IE. Egan (1997) says “the sophisticated ironist enjoys an abundant consciousness of varied ways of understanding and can appreciate a varied spectrum of perspectives while concluding that some are better or more valid or more helpful or more beautiful than others in particular circumstances and for particular purposes” (p. 162).

Egan, K. (2002). Getting it wrong from the beginning: Our progressivist inheritance from Herbert Spencer, John Dewey, and Jean Piaget. Yale University Press.