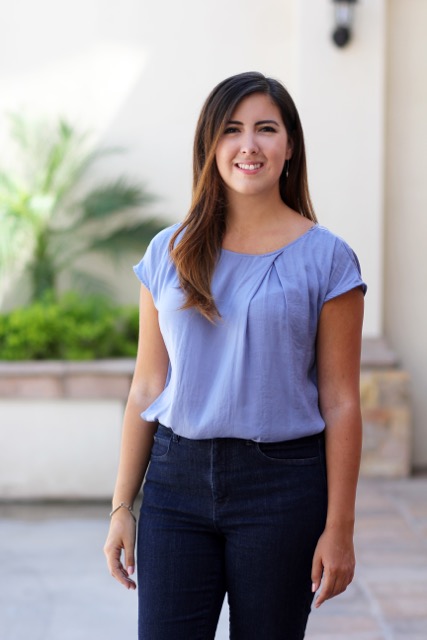 I am a native Spanish speaker who trained as an English as a Second Language (ESL) instructor in Canada. I’ve been studying English since I was 6 years old and it has always been a part of my life. I live close to the U.S. and we used to go pretty often. However, not everyone in Mexico is exposed to the English language like I was. Even though it is the official foreign language to be taught in the Mexican curriculum—except for our indigenous communities who are taught Spanish as a second language—we have extremely few teachers who have received education in how to teach English. In short, we have a long way to go.

Adults in Mexico who were not exposed to English during their childhood or adolescence often seek classes in order to be able to order something at a restaurant, or because it is a job requirement. I recently started giving English lessons to a group of women seeking to learn the language.

In this post I describe three elements I think are important to consider when teaching adults a second, or foreign, language.

You might think that it was easy for me to motivate and engage my students. Yes, these women asked for lessons. Still, I asked them directly why they wanted to learn English. No one ever asked me if I wanted to learn English as a child; I just went along with it and learnt it well. But it was not until I started teaching English with the purpose of enhancing the imaginative capacities of my students that I felt a genuine interest in the subject.

Generally, what we learn as adults is self-guided. I mean, we willingly want to learn what we think is important for us. On one side, this is a great gift for a teacher in adult education. On the other, we still have an important task: engaging our adult students emotionally with the subject. 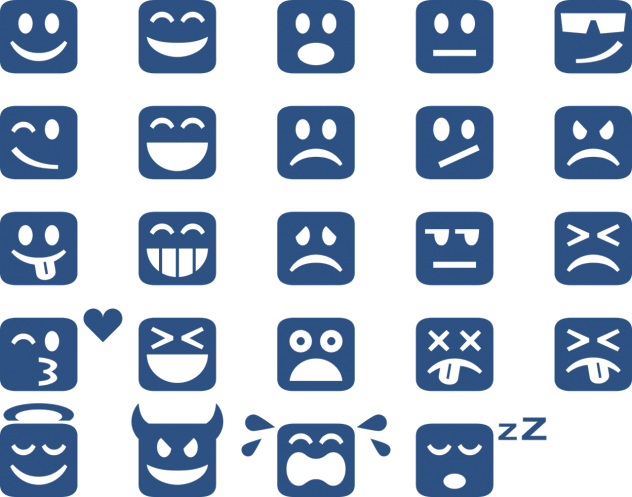 Being motivated and emotionally engaged may sound the same. However, motivations might vary and not be necessarily involved with emotional engagement. For example, my students want to learn how to communicate in English because they will be travelling often to the U.S. Therefore, their motivation is to be capable of moving independently in a foreign country. However, my aim as an adult EFL teacher, is to move past these mechanical motivations and engage them emotionally with the English language by designing lessons that evoke their sense of wonder and curiosity for the language itself.

A Shared Kind of Understanding:  The Body

No matter what our native language is, we all share an understanding of the world through our bodies and emotions.

I started out my lessons by playing with sounds. My students had no knowledge of English and its pronunciation, so I thought it would be an interesting start. I introduced them to the phonemic alphabet so they could start being familiarized with the new sounds and compare them to the sounds we use in Spanish. We all agreed that English is a bit crazy! So we embraced the craziness and assigned each new sound a sensation. 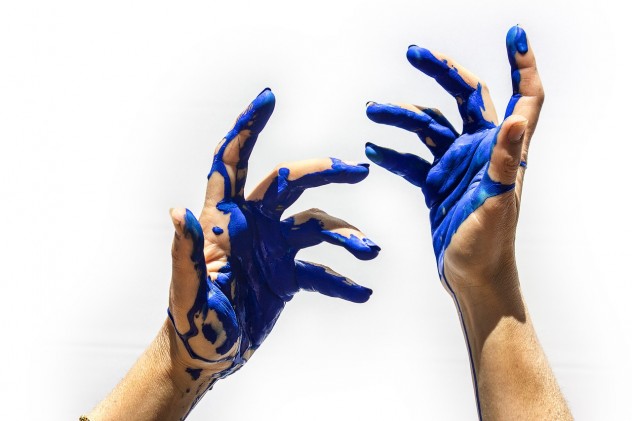 For example: For the ʊ sound the sensation was one of spookiness. Or for eɪ the sensation is super chill like just saying “hey”.
Aside from this being humorous and silly, and even though they still don’t know all the exceptions to the rules in English, they remembered these basic sounds better because of what they physically felt like.

Being literate in Spanish already, my students related the English phonemic alphabet to our sounds in Spanish. It’s been quite challenging to introduce them to new sounds. But I’ve discovered that their native language foundations could help and not necessarily hinder their understanding of English.

To continue their familiarity with these new sounds—and with our craziness—I asked my students to collect all the different sounds they could find for each vowel and to create a “profile” for each vowel. This profile includes: preferred moods, physical characteristics, friends and foes, family, favourite activities, etc.

For example: Vowel e is usually happy and has a lot of friends; it likes to socialize. It is currently smiling (notice your facial expression when you pronounce it), except when they leave it at the end. The other letters sometimes forget it is there, like when it goes with “c,a, and k”. E thinks they leave it behind, but it actually makes it possible for them to prepare cakes together! It is such a good team player.

These profiles are being co-constructed within our group as we explore the different vowel sounds, each vowel’s interaction with each other as well as with different consonants. 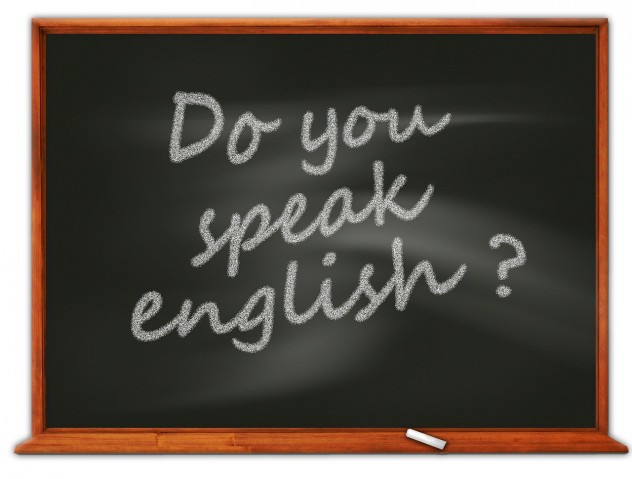 We also make charts of each of these sounds, especially when different vowels are making the same sounds. By playing with the letters/combinations of letters visually I tap into another tool of engagement: the literate eye. (Find out more about Imaginative Education here—there are many more tools of engagement you can employ to teach any subject matter.)

At first I was a bit worried that my teaching approach could be somehow childish for my adult students—it doesn’t always align with traditional beliefs about what “school” looks like–but I found they are not only enjoying the lessons, they are also feeling a lot more confident when practicing short conversations or short readings out loud because they are getting to know a bit more in depth about how letters and words sound in English.

As an EFL instructor, I was taught to limit the use of the native language in English lessons because it is a general assumption that it could hinder their learning process. However, I find it important to be sensible and do this gradually, recognising the importance of one’s native language in our understanding of a new one. And I am glad to say I have found amazing ways to do this through the Imaginative Education (IE) approach. IE allows me to unleash my students’ literate abilities by putting them to use in their English learning process. IE acknowledges the importance of emotional engagement and how the body feels language.

More posts on how Imaginative Education can support language education:

The Wonder of Sounds: An Imaginative Approach To Teaching Phonetics (By Andrea Leeburn)

Calling All Second Language Teachers! What’s In Your Toolkit?