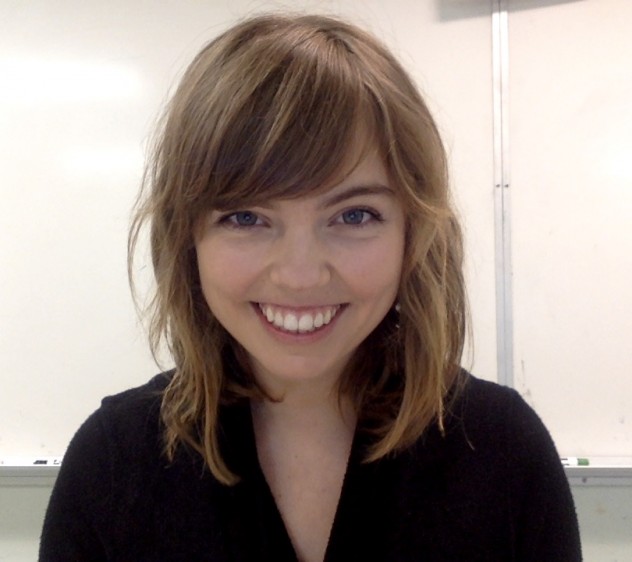 I decided to introduce some basic yoga poses to my kindergarten students as part of my Imaginative Ecological Education practice. Practicing yoga can support Activeness by enhancing students’ awareness of their bodies and engaging mental imagery (Judson, 2015, p. 50). I taught yoga once a week for 5 weeks, three sessions inside and two sessions outside. I set up the expectations that yoga is a very special time for us and stressed the importance of staying calm and practicing stillness.

I dimmed the lights; put on calming music and allowed my students to take their shoes off–this appeared to be one of the most exciting things I’ve ever asked them to do. During the first session, it was difficult for them to not share their opinions about each pose I would introduce, whether they found it hard or easy, whether they had done it before or not, whether they liked it or not, but by the third session, they had come to know what to expect, they had become familiar with the poses and began to take the yoga rather seriously. Teaching the poses also provided me with the added benefit of teaching and reinforcing French vocabulary: la montagne (mountain), la grenouille (frog), l’arbre (tree), la fleur (the lotus), and le serpent (snake or cobra). 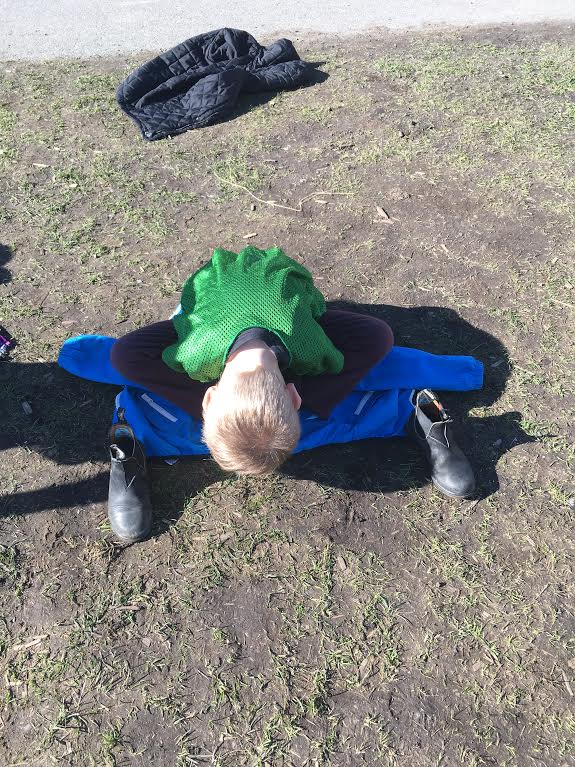 For our first session outside, I scoped out a quiet area in the schoolyard and planned the sequence of poses carefully, knowing I wouldn’t be able to hold their attention for long. We sat down cross-legged near some trees and started by taking a few deep breaths. We moved into mountain pose and although they chatted a little between poses, there was a powerful moment of stillness where I encouraged them to focus on their senses and the feeling of the air on their faces (Judson, 2015).

From mountain pose we moved to tree pose where I was able to draw their attention to the few trees around us and asked them to notice the way the branches moved in the wind.  I encouraged them to try to imitate the movement with their arms while still maintaining balance. We returned to the ground for a few moments in lotus pose but I noticed some students were getting a little restless and then one boy abruptly said, “Are we going to play soon?” Not wanting to push my luck, we took one last deep breath together and felt pleased with the valuable few moments of stillness we shared together.

One thing that came about unexpectedly after introducing yoga to my class was the ways in which some of my students brought practicing yoga into their play. For example, during centers one afternoon, a group of girl were playing “yoga teacher” and taking turns guiding their friends through a series of poses. Also, on a beautiful, chilly, sunny afternoon, several students decided to spend their outdoor free time practicing some poses I had taught them, using their coats as mats and taking off their shoes.

Note: This is the third post in my series on Imaginative Ecological Education with my kindergarten students.  You might enjoy Post #1  Activeness: Engaging The Physical Senses In The Natural World and Post #2 A Nature Walk With 22 5-Year-Olds Lessons Learned The Hard Way