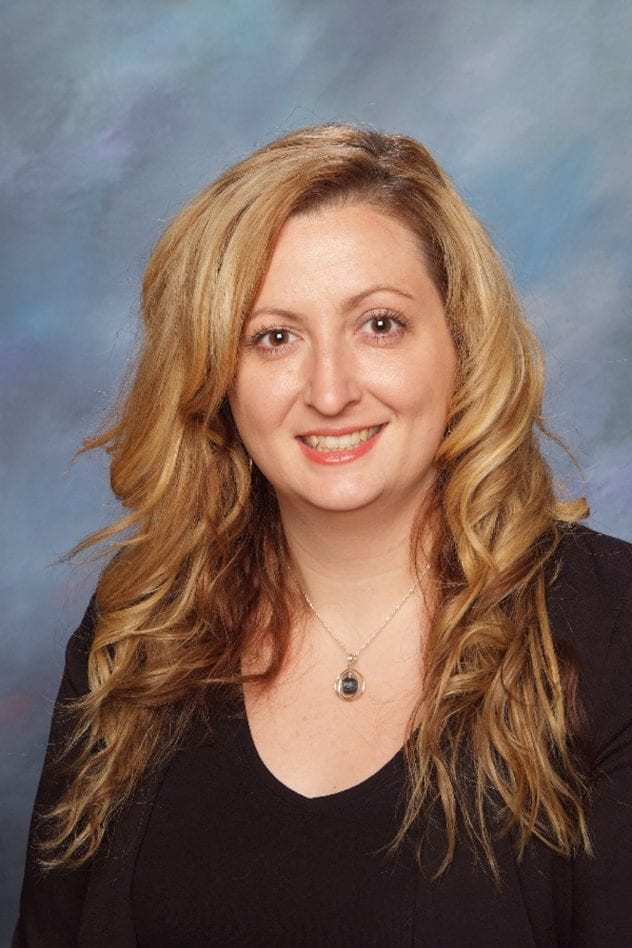 As a Social Studies teacher for the past 16 years, and with the 100-year anniversary of the armistice ending WWI last fall, I had been trying to think of ways to highlight the significance of this anniversary to my students. I can only read the textbook for so long before I need to spice things up. I am always trying to create new imaginative ways for students to experience and retain the past and I knew that the 100-year armistice commemorating the end of WWI (1918) had huge possibilities.

I have also been given an amazing opportunity for the past few years to work with our school’s innovative Re-Think Program at Burnaby North Secondary which allows me to reach out to various community groups and partners to break down the barriers of the 4-walled classroom and offer experiences for students that may not be available in a classroom setting alone. So, I decided to reach out. I had a vision of a possibility.

Working with the Port Moody Station Museum over the years, I knew they had recreated a WWI Trench (The McKnight Trench) at their museum and did student field trips, teacher professional development and countless other educational programs. I had taken my own students there on a number of occasions in the past. Working at Burnaby North I knew we had a District Ace-It Industry Program where students work on Film & Broadcasting training (with their teacher Phil Byrne), and knew we had students who had passion for drama, history, and writing. I had the ‘spark’:

Why not have our students write, direct, and create a short film about life in the trenches during WWI to share with their peers and to use as a teaching tool?

We had the set already built at the museum, we had the students with interest, passion, and know-how, and once I talked to the museum staff, we had a partnership.

In September of 2018 my spark had ignited, and I hit the ground running. By the end of September and with help from my colleague Phil Byrne, I had the Film & Broadcast students on board, and they were in the process of working out who would be writing, directing, producing, editing, and filming. I had the Drama students who were super excited to have an opportunity to ‘act’ in film that would be made for a community partner to air at the museum. I had Social Studies and English students interested in doing research to help find historically accurate letters, and information to help guide the writing process. We delved into research in the library with our teacher librarian Deirdre Gladwin, and took out books, magazines, and searched online sources including the Library and Archives of Canada looking at military history of Canadian soldiers. I then had students from another District Ace-It Industry Program ask to come on set and do the hair and makeup for the actors on set after hearing about it from the Film students and by early October we had a rough script with dates set to film at the museum.

Markus Fahrner, manager and curator of the Station Museum, met with the actors, writers, and director to help with accurate portrayals, wording and phrases used in WWI, uniform fittings and realities of life in the trenches before our first film day. Our one non-negotiable was that this project had to be historically accurate on all accounts. The museum was committed and wanted to use the final film as a teaching tool moving forward. So our students knew there was accountability on this project. Our actors had a day on set when they were talking and I over heard a conversation they were having asking what they thought the ‘slang’ words soldiers used back then were. That began another conversation with Markus and museum staff. A young solider who was 17 or 18 years old in 1914 would not have thought or spoke the same way as these students today and we all agreed this had to be portrayed as honestly and accurately as we could. The power of the situation- just by being in costume in a recreated trench- bolstered students to start thinking and asking engaging yet real questions (note: Role-play as a powerful cognitive tool to solidify curricular concepts). This was happening! By mid-October we were in the trenches.

Organizing a film crew of 30 + students, actors, hair and make-up students, and then planning for my own TOC for 4 film days was a huge undertaking. With the support of my principal Dave Rawnsley, I was able to get time to make this happen. We had 3 filming days last fall and one last shoot in January of this year where our students took the reign and ran with it. They had 12-hour film days often in the pouring rain and mud (which actually made the experience even more realistic) and they were responsible, positive, and so amazing to see throughout this process. Given the opportunity, these students made sure that this film was done right. From the lighting and sound crew who stood in the rain and on ladders and balconies, to the grips, camera crew, craft services and runners, actors, makeup, and director, they all took this project seriously and professionally. After 10 hours of filming in the cold, wet, rain, no one complained and everyone pitched in to clean up and even mop the floors of the museum to make sure it was ready for opening the next morning.

To make the entire project more special, the local newspapers (Burnaby NOW and Tri City NOW) both did articles on the student film project. From there Markus and I reached out to CBC and they jumped at the chance to come out and spend a day with our students. On October 25th, 2018 CBC reporter Tamara Baluja spent the day on site with us and let our actors take over CBC’s Instagram and YouTube Channels. They filmed themselves, did interviews, and gave tours of the trench while discussing what it must have been like to ‘walk a mile in a soldier’s combat shoes’ during WWI. CBC also did their own story that aired nationally on CBC during their Remembrance Day Broadcast. CBC British Columbia won the national award from RTDNA Canada for excellence in social media for the story they did on (and with) the students and their WWI film project.

This ‘spark’ of mine did not start a war. (Let’s be clear…this was not the assassination of Archduke Ferdinand that triggered the start of WWI in 1914.) What this spark did was ignite the imaginations and curiosity of my students. This spark gave them a chance to learn about WWI in a completely different setting with a completely different teacher. Their education during this project did not come from me. It came from the museum itself, the artifacts, their own research, their real WWI uniforms and items used in the trenches while filming, their time talking to museum staff about life during the war, and most importantly their learning came from this immersive experience. All I did was have vision of a possibility and threw a match out there to see if anything would ignite and sure enough, it did.

*All photos included in post taken by me: Corine Carey