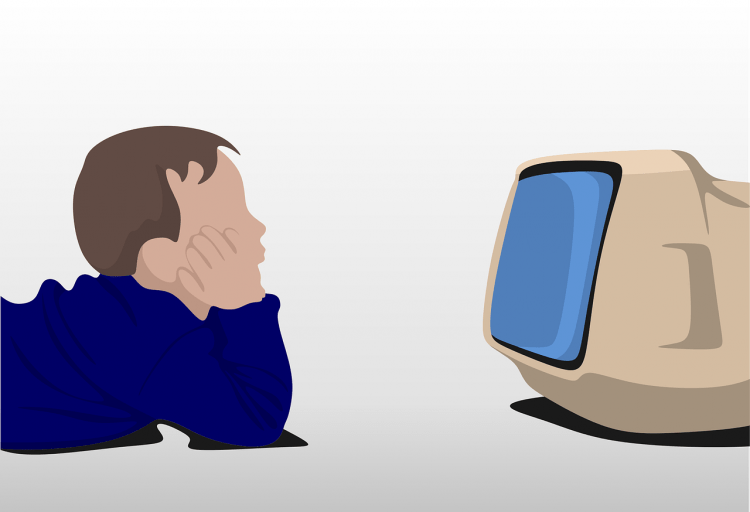 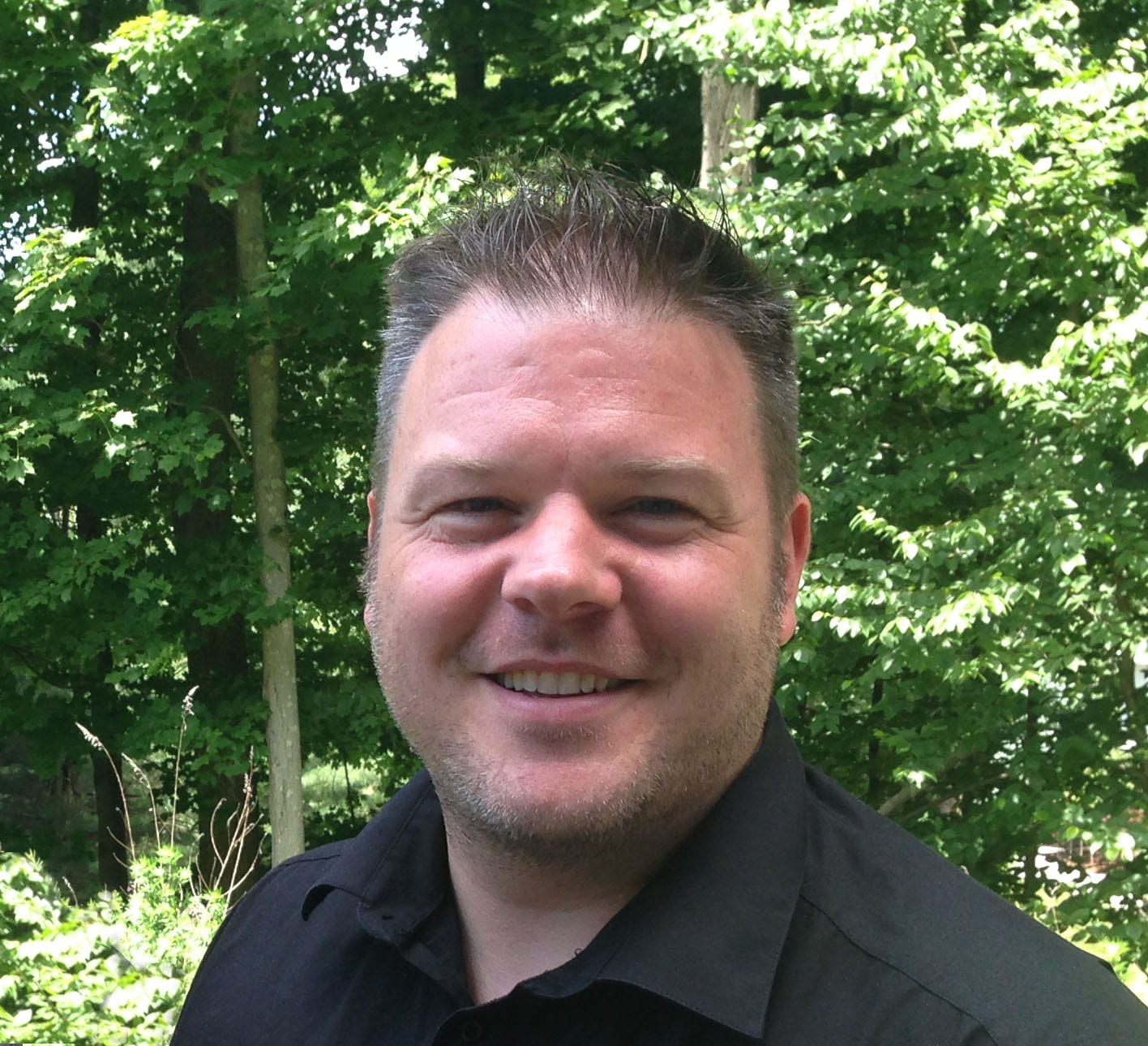 Sean Patrick O’Reilly is an energetic and passionate visionary who has demonstrated his leadership, creativity, humanity and resourcefulness as a transmedia writer and producer. His vision and storytelling knows no limits, and in true creative capacity, knows no boundaries from medium to medium.

It has been my privilege to work in children’s animation, shaping ideas into stories and bringing characters to life. Imagination has played no small part in creating memorable stories, but also in deciding how a piece of entertainment can impact its audience.

An animated series I’ve been developing in the last year centers around a bunch of first graders with super powers. My Grade School Guardians encounter any number of interesting challenges from week to week: a magic spell will go wrong and the class guinea pig will grow to the size of an elephant, or a student’s super strength will cause problems in gym class.

As exciting and fun as those adventures can be, they’re also opportunities to learn. If the spell went wrong, it’s a chance for the student wizard to review his homework and find what he got wrong. For the super strong boy in gym class, it’s an opportunity to talk with a teacher about special needs.

We want our audiences to be entertained, absolutely. But if we have the opportunity to capture their attention for eleven minutes, we can show them something constructive and healthy at the same time. When our heroes get in trouble, they find that the right thing to do is take responsibility for it. When a hero gets teased one time too many by another kid, it’s a chance to show that yes, words can really hurt.

Beyond simple behavior and problem solving, the show can also be a way to teach new games at home! Games the heroes play in gym class can be tried in their own backyard, or in the park. Recipes the kids try in home ec can be made right in the kitchen (with their parent’s supervision, of course). Rather than invite sedentary binge watching, the show can demonstrate how fun it is to get up and do something!

Making a cartoon is a golden opportunity to introduce viewers to healthy ways to interact and make new friends. And, we don’t have to hit them over the head with the moral to teach them something useful. In one episode, a boy accidentally hurts a girl’s feelings. Since it was an accident (and he’s unable to see how much it bothered her), he doesn’t apologize right away. When he sees what he did wrong, that’s when he can make it right. Using something that simple, we can teach kids to empathize with other peoples’ feelings in a way that might not have occurred to them.

Even beyond teaching kids about ways to behave or fun activities, we can introduce them to personalities they’re going to meet throughout their lives, and how those personality types and get along. We’ve all had the introverted friend, the quiet one who only spoke up when spoken to. We all knew the natural athlete, the outgoing kid, the one who likes to stir up trouble. We can give our viewers someone to relate to, someone to identify with.

With a little creativity, we can show our viewers something they’ve never seen before. We can find innovative ways to teach important lessons to impressionable minds, and make it fun. That, I think, is the high point of making a good cartoon: sharing your imagination with someone else.

Arcana Studio Inc. is a Canadian entertainment company started by Sean Patrick O’Reilly in 2004 and is now Canada’s biggest comics publisher, with over 300 titles in our library. In 2015, Arcana opened an animation division, and has produced numerous features and series including Pixies, the Howard Lovecraft trilogy and Go Fish.