“Lowly worm” is a serious misnomer. 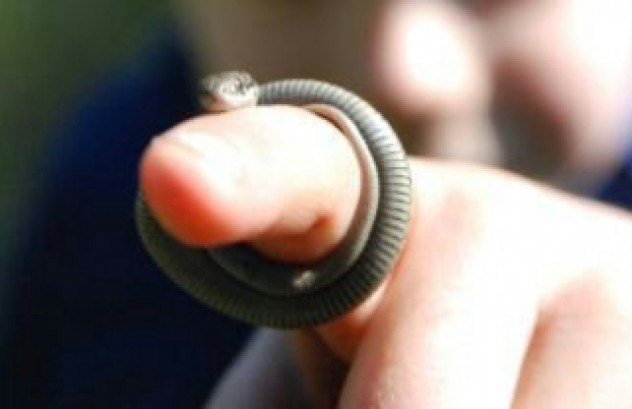 Earthworms are soil scientists with incredible strength that contribute significantly to human survival.
If you are just discovering this mini-unit on Worms & Soil then please go now to Part One where you will find the initial story-shaping lesson that frames the activities described here. (Learn more about the principles of Imaginative Ecological Education and how IEE principles play out in the unit.)

1. Worm Anatomy 101. Find out what your students already know, feel, and wonder about worms based on their previous interactions and/or the story-form they have already been introduced to. You might also review some of the content knowledge contained in the previous story-form depending on your curricular objectives.

Ask: What are worm bodies like? But how do earthworms move? How do they see without eyes? 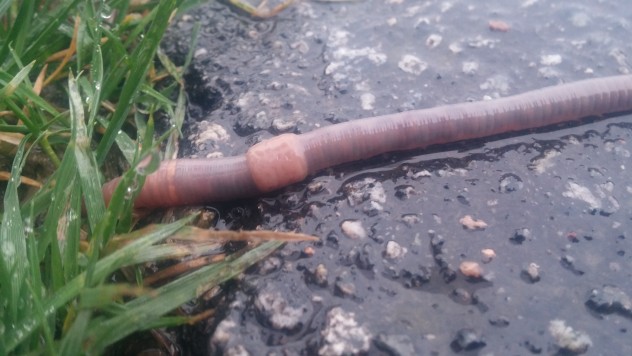 Information: The worm body is composed of a lot of rings all connected together—kind of like the corduroy you might have on your pants. These rings are the segments of the worm. A full-grown worm will have between 120-170 of these segments. On the first segment (or the head) of the worm the mouth is located, and on the last segment, the anus. (Encourage students to try not to confuse the worm’s front and rear ends—just imagine how it would feel if someone said he/she couldn’t tell the difference between your head and your rear end!)

Ask students:  What would you like your worm skin to look like if you were a worm for a day? 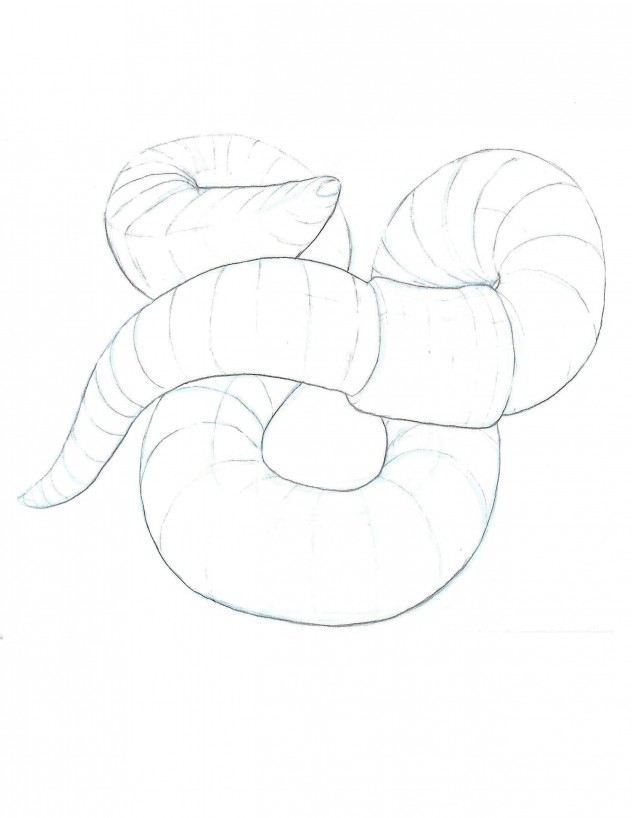 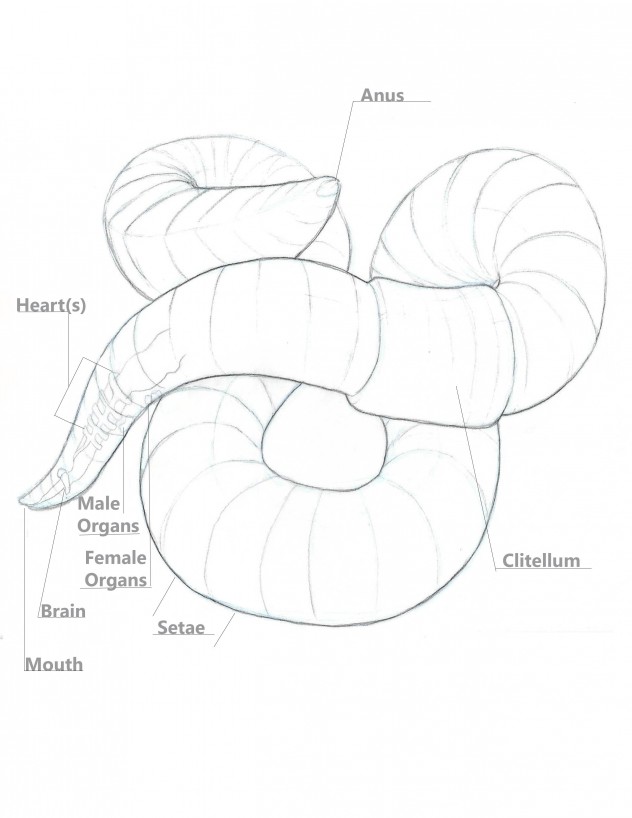 2. Super Worm Power (or Worm Super Power). Worms have the amazing ability to re-grow lost segments; if a worm’s tail gets chopped off, it can actually grow another one. In certain conditions, some earthworms can even grow a new head! Worms are not entirely bald either. They have four pairs of bristly hairs on each segment. Using the following list of qualities—ask students to pick one that they think describes another super power of this soil scientist.

Note:  To learn more about how to use HEROIC qualities in all your teaching follow the Tools of Imagination Series.  For now, meet your new BFF:

3. Practicing Worm Movement. Discuss with students how an earthworm’s body structure is directly tied to how it moves. Convey to students how hard worms have to work to move forward and backward. What you might say to evoke an image of the worm’s movement: The worm contracts the circular rings around its body thereby making its body thinner and longer (kind of like if you were to pull a piece of spaghetti from each end). The worm’s head gets squeezed forward this way. The worm then squeezes its muscles together to pull its tail end toward its head. The bristly hairs on each segment help to slow the worm down when it really gets moving and to stop it completely if necessary. (*I have described in third person here how worms move, but you might want to speak in first person, as if you are a worm.) Students should be encouraged to try wriggling like worms. They could lie down on their tummies, arms tight against their sides and legs close together, stretching their bodies out and pulling in their knees and feet. Just how long would it take them to cross a short section of the field inching forward like worms?

4. Play Worm-Tag.  This is dirty and silly and foolish and fabulous. Come on now educators—we all remember doing “the worm” back when such an action wouldn’t leave us in traction. Play a game where the movement must be worm like—no feet to the rescue.  Everyone is a worm and everyone is trying to get balls across a line (nudging only).

5. Creative writing: You/your students could, of course, extend the initial story-form (Post One) at length, developing new characters that L.T. would meet, or different adventures that L.T. might experience. Students could do some research into what lives in a soil sample and then role play these characters and constituents in ways that introduce new information into the learning.

6. Science/Digestion: As an extension of this examination of the worms’ bodies it might be interesting to explore how food passes through L.T. Does he ever get a bellyache from something he eats? One could trace a leaf through L.T.’s mouth, pharynx, esophagus, crop, gizzard, intestine, blood stream and out the anus to see how it gets digested.

7. Final Celebration: Honour these great soil scientists. Honour the life that lives within soil. Host A Great Worm & Soil Exhibition in which students display something they have done and are most proud of in the unit whether it be artwork, writing/creative writing, a scientific diagram etc.

The event/cumulative learning activity would acknowledge the important roles worms and soil play in the community (this being, of course, the human and natural communities) and could also involve the giving of “gifts” to the worms and soil. What might the worms enjoy? Food! What might soil enjoy? Water! There would be no harm, of course, in practicing the culinary arts of making some hearty mud pies as well. 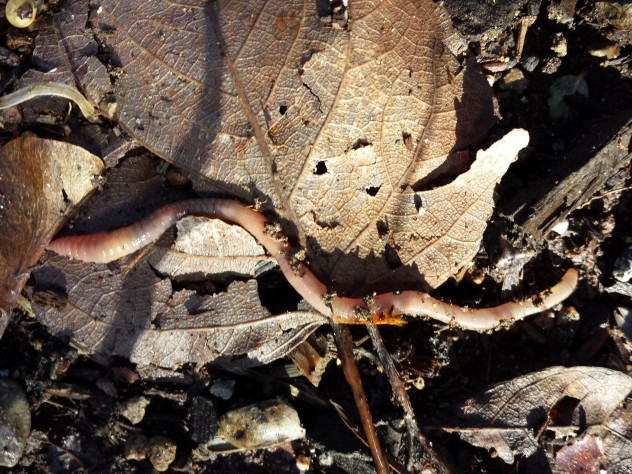 Ultimately the aim is to honour earthworms or soil—doing so on Worm Day (March 15) would be ideal.  But, really, anyway can be Worm Day!

Please LEAVE A COMMENT and share how these you/your students enjoy understanding the secret life of worms!