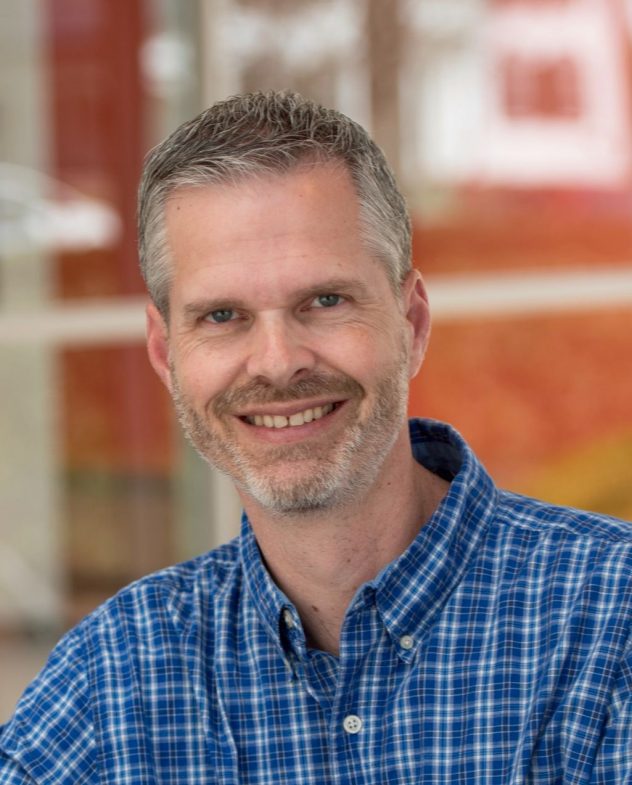 I teach an advanced undergraduate engineering class in which students learn to use mathematical models to extract subtle trends from large, multivariate data sets–a topic often referred to as data mining.  It is a demanding class that can easily overwhelm and frustrate students. It’s even hard for me to explain what the course is about until we are well into it. To address these concerns, I decided to apply an imaginative approach to the class by using cognitive tools connected to Romantic Understanding. Although my students are well past the age when Romantic Understanding develops, the cognitive tools associated with it don’t go away. Instead they are transformed and become part of later understandings (Egan, 2004).

A starting place for applying Imaginative Education is to consider what is emotionally engaging about a topic (Egan, 2004). For this class, what came to mind were my experiences helping colleagues understand their bewildering datasets. I could see things and find trends in data that others couldn’t–so modelers must have superpowers!

This gave me the idea to reformulate my course as a place for budding superheroes to develop their superpowers.

The idea of developing superpowers is engaging and empowers students. It also serves an important role in helping learners transfer-in their current knowledge and organize it productively. As shown in the table below, the technical content in the course is not easily accessible to a novice. However, when recast as superpowers, the concept of each topic can be discussed in a way that connects to students’ knowledge when they enter the course.

For example, on the first day of class students were shown a video clip from the movie Blade Runner.  In this clip a replicant (a biologically-engineered humanoid) is interrogated by a blade runner (a police officer who hunts replicants). After watching the clip, students became blade runners and engaged in discourse as they formulated rudimentary questions for exposing the replicants as being non-human. This was their first step in developing the fourth superpower (exposing robots that are visually indistinguishable from adult humans).

The level of excitement generated on the first day was palpable.  After their introduction, the superpowers continued to be referred to throughout the course by both the instructor and students. It is interesting to note that as students learned the modeling concepts behind the powers, they stopped using the original language of the superpowers and began using technical terminology. They had simply outgrown their need to use the simpler vocabulary and way of thinking. 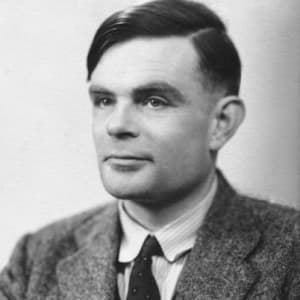 Alan Turing is recognized to be the founder of computer science and artificial intelligence. I use the story of his extraordinary life to create the high level of emotional engagement required for students to engage in productive knowledge building. Humanizing meaning in this way is powerful learning cognitive tool.  (Knowledge building begins with a question of understanding developed by the participants and then progresses into a lengthy discourse in which the community organizes itself to advance its collective understanding and formulate increasingly better questions.)

Early in the semester, a class period was designated to explore and celebrate Alan Turing’s life.  It included his childhood and early signs of genius; code-breaking and its impact on World War II; views on the possibility of machine consciousness; conviction on charges of homosexuality; and his tragic suicide. The story-telling was interactive throughout and included students playing different questioning games described by Turing to determine if a being is intelligent. I made every effort to maximize the dramatic impact of Turing’s story and to help students put themselves emotionally in his place when he wrote his famous words, “I propose to consider the question, ‘Can machines think?’” (Turing, 1950). From this class onward, Alan Turing became an inspirational figure appearing in many different ways throughout the semester offering friendly guidance, support and insight to students. 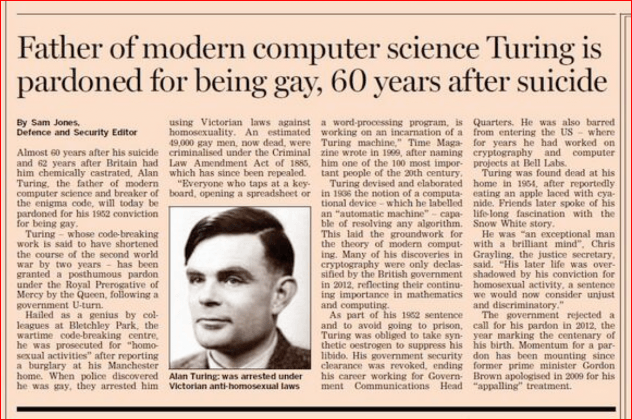 Based on a student survey administered at the end of the course, most respondents indicated that both the superpowers and Alan Turing narratives positively impacted their learning (Ellis, Rudnitsky & Moriarty, 2008).  One student wrote:

[Superpowers] made it easier to enjoy the course, inspired me to test limits and learn more, and were useful in helping put what we learn in context…which can be lacking in other engineering classes.

[Alan Turing’s story] made us question the philosophical ideas and ethics surrounding our societal constructions about our perception/understanding of the world, learning about him was one of the ways I learned to believe in the power of artificial intelligence, made it more fun, and fostered talking about artificial intelligence to friends outside of class.

Evidence also suggests that the Turing narrative was successful in promoting deep learning by creating the emotional connection needed for knowledge building. In a student survey, not only did almost all respondents use words such as “fascinating,” “interesting” and “remarkable” when describing their thoughts on Alan Turing, but many also wrote about a more personal emotional engagement. Several students even made direct connections between Turing and their own lives—“his life gave me a greater appreciation for what a single person can do” and “hopefully [I will] not be persecuted by my government for my personal life.”

Also by Glenn Ellis: Tapping Into The Imaginations Of Engineers

Glenn Ellis is a Professor of Engineering at Smith College who teaches courses in engineering science and methods for teaching science and engineering. He received a B.S. in Civil Engineering from Lehigh University and an M.A. and Ph.D. in Civil Engineering and Operations Research from Princeton University. The winner of numerous teaching and research awards, Dr. Ellis received the U.S. Professor of the Year Award for Baccalaureate Colleges from the Carnegie Foundation for the Advancement of Teaching and the Council for Advancement and Support of Education. His research focuses on creating K-16 learning environments that support the growth of learners’ imaginations and their capacity for engaging in collaborative knowledge work.

One thought on “Empowering Engineers To Be Superheroes”