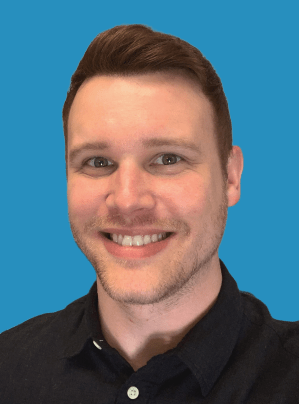 Since I started teaching seven years ago, I’ve searched assiduously for ways to bring my students into our stories as much as possible. I’m an imaginative educator, so it’s a given that I believe in the power of immersion in the classroom. I’ve transformed my classroom several times to match the setting of important chapters in order to ignite conversations regarding important themes. I’ve dressed up as main characters. I’ve created countless videos in an attempt to make stories come to life. While I continue to stand by these strategies, last year I discovered the power of a particular strategy that might not be as flashy, but definitely works when trying to foster and cultivate students’ imaginations.

I’m a huge advocate for “less is more” in regard to most aspects of entertainment. In today’s movie trailers, for example, more often than not, every important aspect of a film’s plot is laid out in front of its audience before they even see the film itself. Nothing is left to the imagination. Have our attention spans become so bad that we have to have everything spoon-fed to us in order to get excited?

Lord of the Flies is, and has, been my all-time favourite novel for quite some time, and every year, I continue to count my blessings every time I start the unit again. That novel is all about the power of fear, and what a child’s imagination can truly conjure up. A few years ago, while exploring these themes, sitting alone in my classroom at the end of a long day, something dawned on me. I was planning on showing the 1963 Lord of the Flies film once again, but I was hesitant to write it into my planner. Every year it’s the same story – my students don’t like it nearly as much as the novel itself, and they’re always pretty bored with it. With no disrespect to the filmmakers, I couldn’t help but listen to my inner voice, along with the voices of my students.

There’s got to be a better way to visualize this book.

When the idea came to me, I was elated, but my gut sank at the same time. This was solely due to the realization of how much work it would take to do it right. Flashforward to a year later, I found myself running into the popular question from yet another student before class started. “Mr. Norris, are we going to listen to the Lord of the Flies audiobook again today?”

The hard work paid off. With dividends.

In 2018, I dedicated my entire summer break to recording an audiobook for the novel. I really don’t like using that term, though, because it’s truly much more than just an audiobook. I feel it deserves a different descriptor, because the end product is more than just me reading the text into a microphone. I embodied every character with a different voice, a different inflection, and a different cadence. I embedded the sounds of the jungle, from the animals, to the ocean, to the insects, to the terrifying uncertain atmosphere of the night. I fit in background music to fit every mood. And last, but not least, I brought the classic scene featuring the decapitated, demonic, fly-infested sow’s head to life, menacing, and unlike any iteration that precedes it. 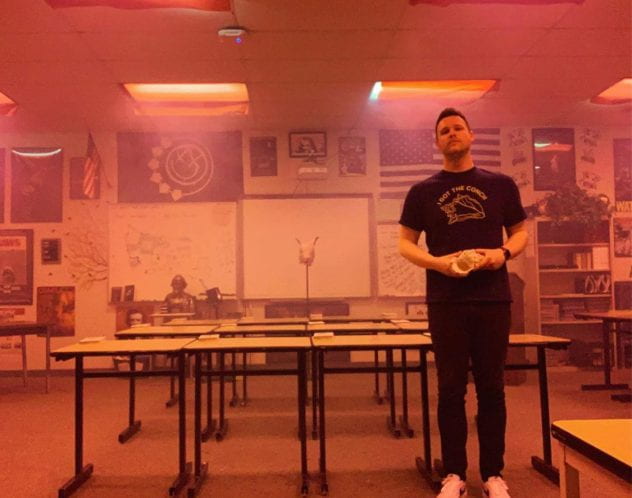 I apologize if it sounds like I’m gloating, but what’s wrong with taking pride in your own work? Especially when you witness how much your students love it. 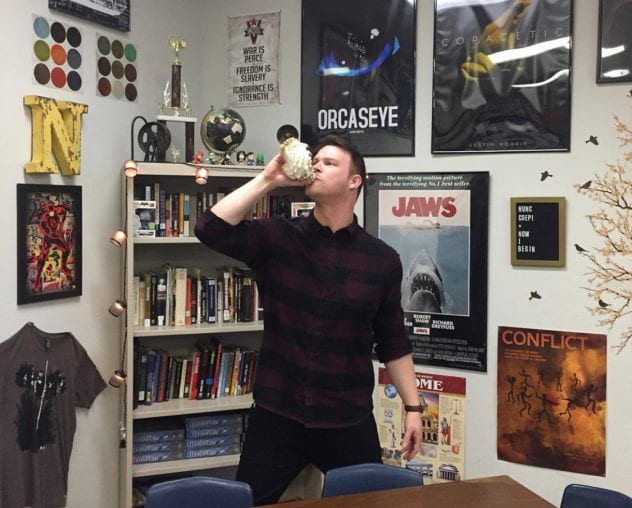 Last year, I had some of the most enriched conversations about the novel with my students, and I know for a fact that a major contributor was the audiobook. My students weren’t just listening to a teacher drone on while reading the book aloud in front of the classroom, they were listening to the actual Ralph, Jack, and Piggy. They were on the island. And the most beautiful part was the fact that my students all had their own versions of the novel playing on in their heads while listening – a version that belonged to them, stemming from the blueprints I provided. (Note: the power of mental imagery evoked from words!) I saw the power of imagination with my own eyes, creating an engaging experience like I’ve never seen before while teaching this unit.

Many of my colleagues used the audiobook while they taught Lord of the Flies, too, and it was so rewarding knowing I had created something that cultivated such an engaging learning experience for the sophomores at my high school.

Cut to present day, 2019, I’m in the process of making two additional audiobooks. One for Isabel Allende’s classic, “And of Clay Are We Created”, and another for Kurt Vonnegut Jr.’s satirical dystopian short story, “Harrison Bergeron”.

It’s a lot of work making these audiobooks, there’s no doubt about that. But if one were to look into the equipment it takes to make professional sounding material, they’d discover that it doesn’t break the bank.

Every teacher (even those that claim, “I’m just not the creative type”) is capable of doing something like this. All it takes is passion and practice.

Imaginative Education is a wonderful philosophy that students today don’t just enjoy, but thrive from.

A lack of engagement and classroom management is easily one of the most common tribulations I hear teachers discussing throughout the year. For any teachers reading this that have found these aspects of teaching frustrating as well, then maybe it’s time to give your imagination a try. It will be more than worth it!

If you’re curious at all to hear my audiobooks, feel free to check out my YouTube channel, Jedmondfish! I will be adding many more audiobooks to my repertoire in the future. 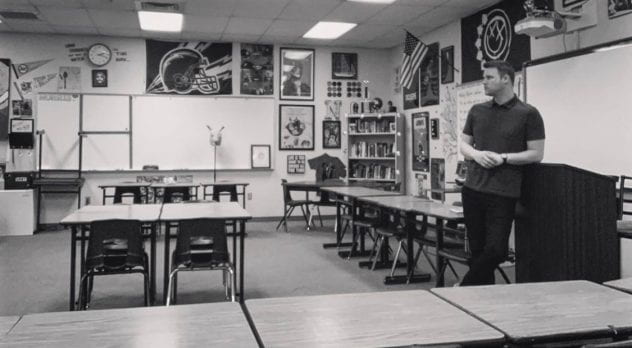