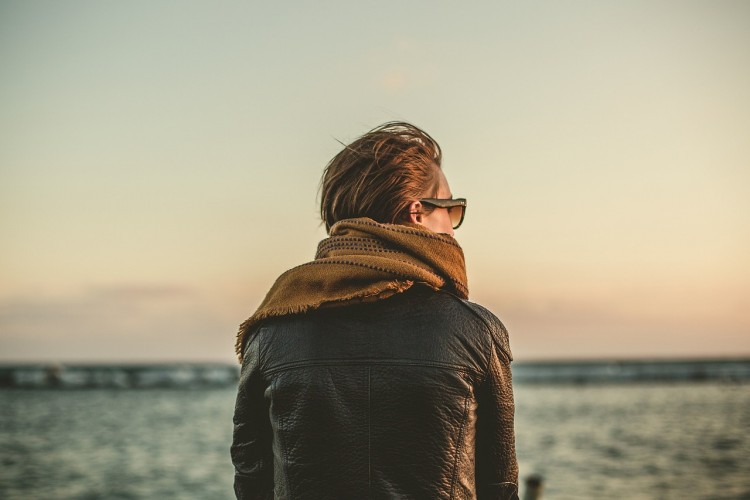 The new BC Curriculum calls for the organization of learning around strong Concept Centres. Here’s an example of what that can look like in practice.

This is what we are teaching our kids!?!?

The novel is predictably filled with loads of schmaltz, but also with a strong sense of realism, such that what readers encounter is a profoundly engrossing story of identity, loyalty and friendship. The Outsiders is, quite accidentally, a study rich in ethical relationships, the perfect sort of material for a concept-centered teaching and learning. 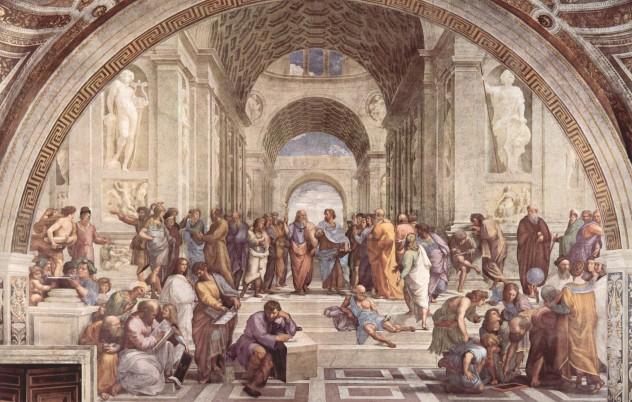 Aristotle, who knew a thing or two about ethics, would be quite amused. One of his more useful explorations concerns friendships, which he viewed (in keeping with his penchant for making lists) as falling into one of three fairly distinguishable categories.  Friendship is a powerful concept around which to focus teaching about The Outsiders.

#1 The first category of friendship is of the meanest and most base form: friendship based upon use. 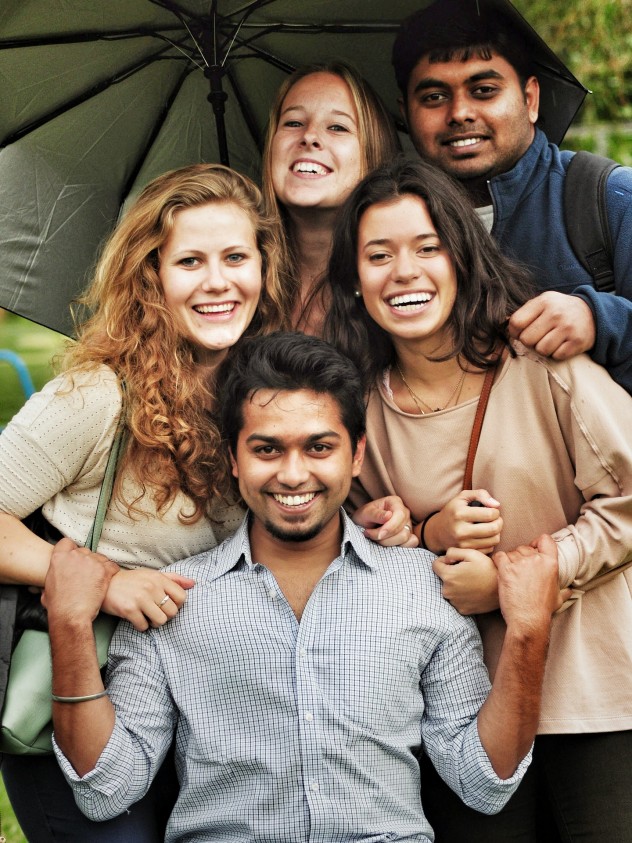 This occurs when I don’t really like my friend but rather keep his company because he has something I either want or need, be that a bicycle I particularly enjoy riding, an X-Box upon which I have a high score, or an extra-wide television for watching the Stanley Cup. The point of this relationship, of course, is that I don’t really care for my friend or his long term happiness so much as for what he can do for me in fulfilling my private desires.

#2 The second category of friendship is based upon pleasure; it isn’t as self-concerned as the first yet still isn’t the kind of friendship Aristotle would prefer for us.

Here, my friend and I genuinely seem to enjoy each other’s company and, to an extent, we care about each other so far as the situation allows. These are the friends on your community baseball team or bowling league, or the person with whom you may share an office. The point is that there isn’t really anything substantial binding you together. As the situation changes, this is the person whom you will bump into at the mall in a few years, ask about each other’s families, and cheerily remark, ‘Hey, we should grab a coffee sometime.’

#3 The last – and, to Aristotle’s considerable mind, the best – form of friendship, is based upon the attainment of moral excellence and well-being.

There are some pretty powerful reasons for this. If I genuinely care for my friend, I want her to live a fully realized, ethically upright and virtuous life. In short, I want deep and abiding happiness for her. What’s more, a true friend acts as a mirror for our own intellectual and moral refinement. A true friend doesn’t encourage you to lie, cheat or steal but rather, encourages you forward to healthy thoughts, good speech, and right action. So, if you want to know if you’re a good person, look at your closest friends: If they are great people, chances are that you are too, …which is why Aristotle famously remarked ‘a good friend is another self’.

A Concept-Centered Approach To Teaching:  Friendship

This framework for understanding friendship is simple enough to understand and every child can relate to it in their own differentiated ways for the simple reason is that they have all, at one point or another, been lied to, shared and kept secrets, been excluded or included from the group, felt anger and loyalty and pride and….

We can create meaningful intersections between learners, large concepts and objects of study such as novels by overlaying them on top of each other in the imaginations of learners.

When we build around large concepts – here using the Romantic cognitive tool of friendship as an heroic quality – we are providing a powerful bridge between learners, their lifeworld, and the literature (piece of art, historical event, mathematical construct…) we want children to experience. Friendship, in this instance, becomes the vehicle by which the student might understand something terribly important about the novel, the world in which they live, and about their own relationships that they had never before overtly, systematically, or publicly considered.

This is an example of what Vygotsky called “mediation”, and speaks to the myriad ways that genuinely effective teachers can promote intellectual, emotional and ethical development through the simple act of learning.

Concept-centeredness is, unabashedly stated, a more flexible, differentiated, relational and yes, better way of educating young people. So for those teachers who persist in testing ‘comprehension’ of The Outsiders based upon the colour of Bob’s Mustang or why Sherry Valance is nick-named “Cherry”, please stop it, … right away! 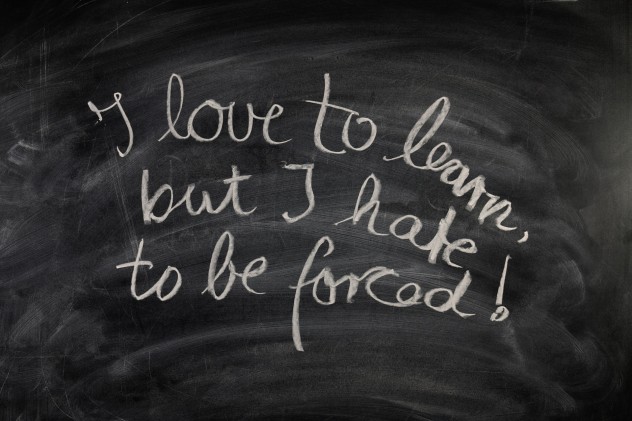 These kinds of quizzes reek of power, serving little more than to bend the behaviour of children towards compliance with their teachers’ wills. They reflect a trifling understanding of what counts as human understanding. What’s worse, they are boring and actually promote disengagement by profoundly underestimating the depth and quality of children’s thinking.

How much the better to imaginatively engage students through large structuring concepts, especially those that promote intellectual, emotional and ethical development, relational cohesion and social intimacy amongst groups, and a sense of wonder and personal agency about the surrounding world. If nothing else, it’s a pretty strong argument against teaching self-esteem and healthy relationships in the form of “Career and Personal Planning” worksheets. 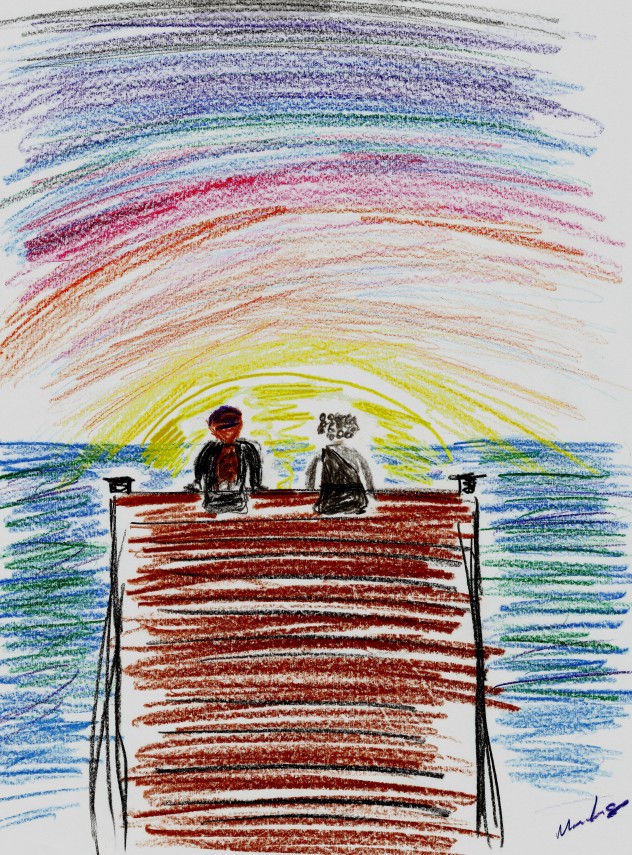 clearly asserts that the more we know about the world around us – things and ideas – the more interesting, the more engaging they naturally become. With this it is hard to argue. By creating strange bedfellows between philosophers of old Hellas and a less old novel still worth reading, we allow learners to contemplate their own lives with something approaching the full richness and complexity of the human condition.

And not only that. If we, as educators, attune ourselves to what our students are experiencing in our presence, fully participating in the mediation of text and self and lifeworld, we might just achieve a few virtuous realizations about our own selves as well.

Education could prove the highest form of friendship of them all.

4 thoughts on “Aristotle And A Leather Jacket: An Example of Concept-Centered Teaching”