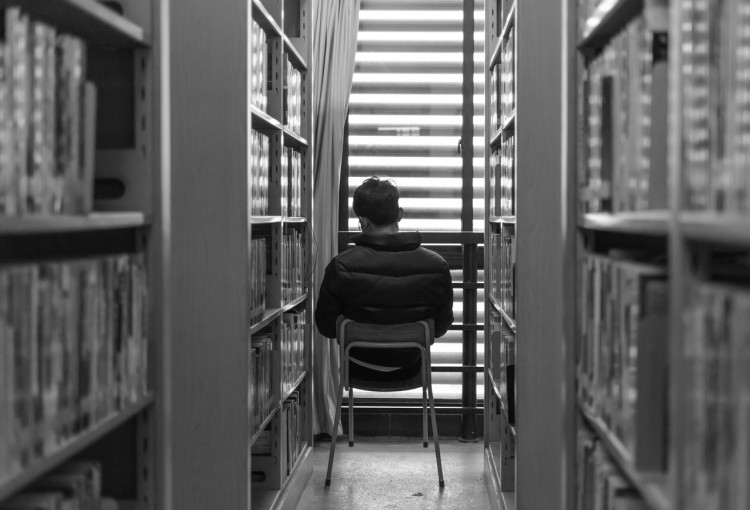 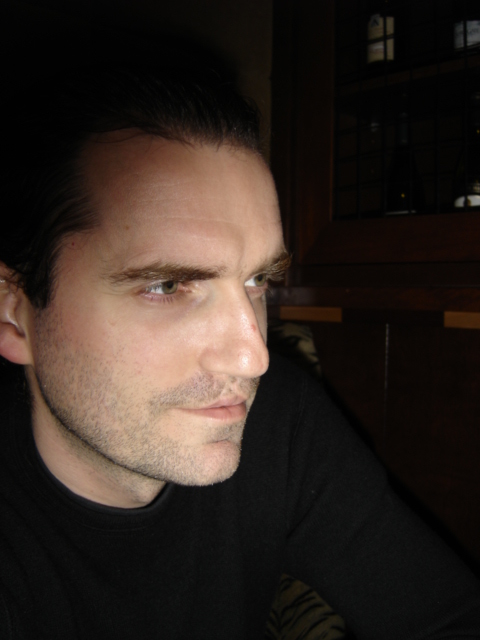 One of the foundational assertions of Imaginative Education (IE) is that as children learn they, in a sense, recapitulate broad cultural formations associated with increasingly sophisticated language use. These are called ‘cognitive tools’. Here, we remember how prior to language acquisition (roughly ages 0-2) IE considers us as Somatic understanders, mastering such basic features as emotion and gesture, while with the dawning of orality comes Mythic understanding (roughly ages 2-7), filled with mental images, rhymes and rhythm, a sense of mystery, humour and the story form. Romantic understanding develops next (roughly ages 7-15), following upon the heels of a growing literacy. 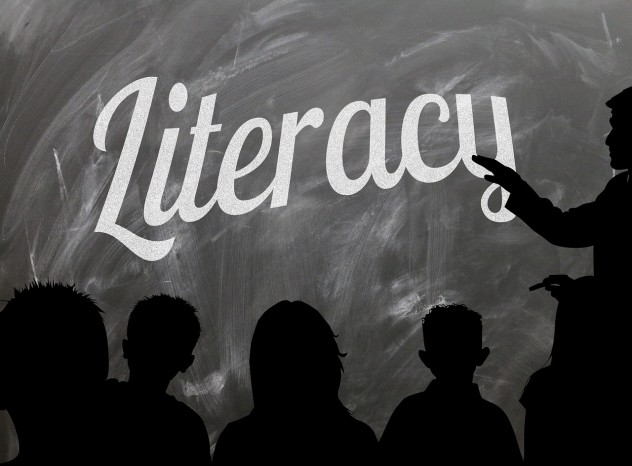 Here we discover a personal identification with heroic qualities, a humanization of meaning, and an intense interest in extremes and limits of experience. At last, with the right mixture of experience and support, more sophisticated, orderly and generalizable patterns of thought progress under the marker of Philosophic understanding.

Presumably, Dear Reader, since you are continuing to read this kind of blog two and a bit paragraphs in, you yourself are a reasoned and disciplined thinker, you know, rather than somebody looking to lift catchy titles and smooth one-liners for your Introduction to Language class. And as such, you will also therefore recognize how Philosophic understanding is very much, at least to western sensibilities, closely associated with what began amidst the philosophic-scientific project of the Enlightenment. Philosophic understanding, to be clear, is associated with the refinement of specific cognitive tools: increasing facility with hypothesis and experiment, a focus upon process and procedure, the search for authority and truth, and a burgeoning sense of personal agency all play their part. Such an abled individual is the endpoint towards which a traditionally liberal education directs itself and surely, it remains a laudable pursuit for school systems around the globe.

Of course, IE goes further, imagining an Ironic sensibility characterized by an appreciation of the ambiguity and self-reflexivity of language as a modulator of experience as well as, one hopes, a more buoyant, open stance towards knowledge and possibility. The shift towards ironic awareness was, on the cultural level, not without its growing pains, as the fragmentations of post-modern, feminist, de-colonist and trans-modernist thought no doubt abundantly demonstrate. 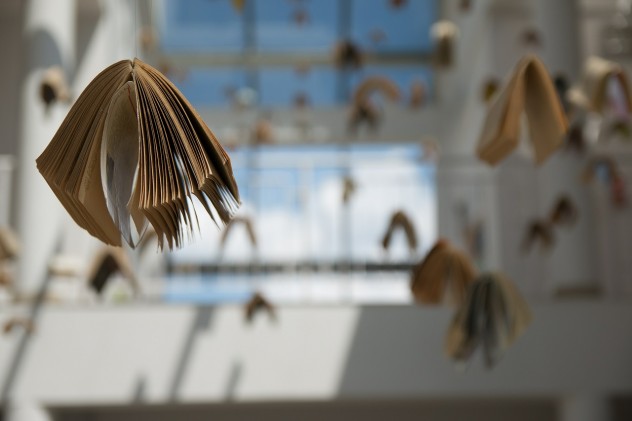 IE imagines an abundant consciousness and experiencer of life in the guise of the Ironic understander, this rare, occasionally disruptive, and chronically misunderstood individual who can move more or less freely between earlier forms of understanding and shift from perspective to perspective based upon productive, utilitarian or even aesthetic grounds. Intellectually and conceptually promiscuous, Ironic understanding, through its lack of public commitments, offers some curious and helpful means for dealing with post-modern uncertainty, at least for those who can tolerate its own special burdens, you know, like having “knowledge” sound as if some strange and foreign word from a none-too-distant mythological past.

Remember: This, Too, Shall Pass…

Whether literacy was just a phase seems particularly relevant here, for literacy seems to require a certain stability of language meanings, existing within a larger matrix of shared and so, reasonably stabilized, set of available interpretations. Literacy, perhaps, has hit a breakpoint – or at least a point of transmogrification into something increasingly unrecognizable. On a cursory level, one needs only consider the ongoing information and telecommunications revolution since about 1985, and with it the democratization and dispersal of ‘knowledge’ production, which has continued largely unabated according to the precepts of Moore’s Law. With ever-increasing data-density, the divide between producers and consumers of content noted at the outset has grown increasingly irrelevant; information, news, commerce and data have each grown feral, with the consequence that what is regarded as culturally legitimate knowledge exchange has grown both broader and shallower.

Consider this: The very manner by which research is performed – indeed what counts as legitimate research at all – appears to have shifted beneath our feet. Away from close, detailed reading and the largely linear contemplation of a given author’s body of work, the tracing of ideas through subsequent texts, and knowledge that builds upon more-or-less accepted foundations of inquiry, the starting point for research seems to have been replaced by the casting of nets – better, a web – as broadly as possible, crossing one’s fingers, and hoping for profitable results.

Watching the way adolescents and the vast majority of undergrads do research, you’d be pardoned for making such an assumption. Their very instincts for data-gathering have been culturally reconfigured, away from ERIC databases and a library card towards smart phones and pastiche-manna from Google. In this regard, modern research more closely resembles Appalachian lake fishin’, where you throw a quarter-stick of lit dynamite into the government reservoir and see what floats to the top. 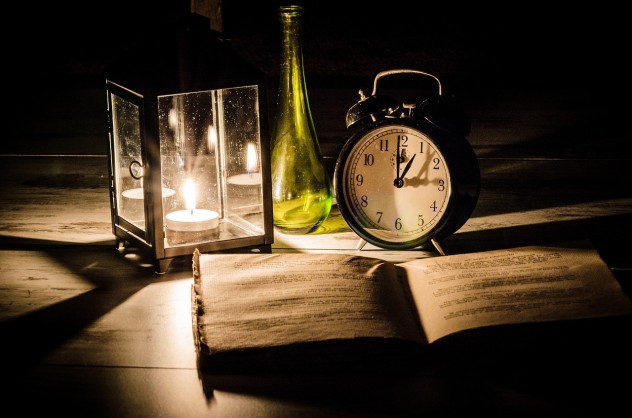 Meanwhile, what counts as learning has shifted as well. Children sitting quietly in neat columns of desks have given way to literature circles and ‘active learning’. The lonely scholar, busy amidst piles of books and relying to a much greater extent upon the faculty of memory has shifted towards concept-based learning where ‘teams’ of students focus themselves around activities such as problem-based learning, project design, and most recently, coding.

To be clear, the condition of knowledge has not merely fragmented along Lyotard’s incredulity towards metanarratives, but indeed seems to revel, even require, that very fragmentation both in form and content. The issue is not just whose knowledge counts as legitimate; the larger question demanding ‘of what does knowledge consist?’ has been unceremoniously flung back on the table. Surely, such complaint is less than impressive to hard-boiled academics, those who have committed their careers to the old Socratic equivalence between Knowledge, Truth and The Good. But still, they have good cause to fear the young, all those who feel at home in the word of data visualization, value congruence and yes, … it now seems quaint itself, … the blogosphere.

Literacy In a Post-Post-Modern World

IE’s conception of Ironic understanding centered upon a fluid consciousness and sophisticated appreciation of the limitations and ambiguity of language captures something very necessary about thriving in the post-post-modern world of runaway technology and innovation. What I want to wonder about out loud, therefore, is whether the nature of literacy itself hasn’t undergone some rather substantial transition along the way as well, a shift that systems of education, let alone learners, have yet to recapitulate as well. 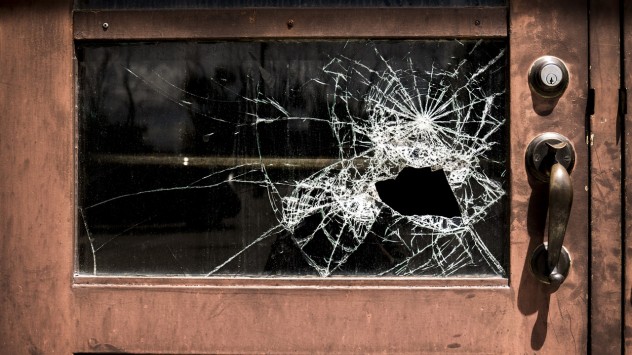 And so, this returns us to our initial, if playfully overstated, question: Was literacy just a phase? Probably not. But there does seem to be a shift at the boundaries of language, and literacy, perhaps more accurately stated as the historical epoch of “High Literacy”, appears closely tied to the golden age Philosophic understanding. Kant’s Categories of Understanding, Arendt’s theory of action, the structure of Bohr molecule, or even Heller’s unpicking of what is a Catch-22 each requires a degree of literacy closely associated with an advanced and profoundly complex facility with the written word.

In the current cultural context, we might well bemoan the loss of emphasis on what appears to have been a Philosophic period of “High Literacy”, and the concurrent slide into what seems shallower, more instantly gratifying, visually biased, and even at times, silly. Perhaps literacy was, after all, just a phase. 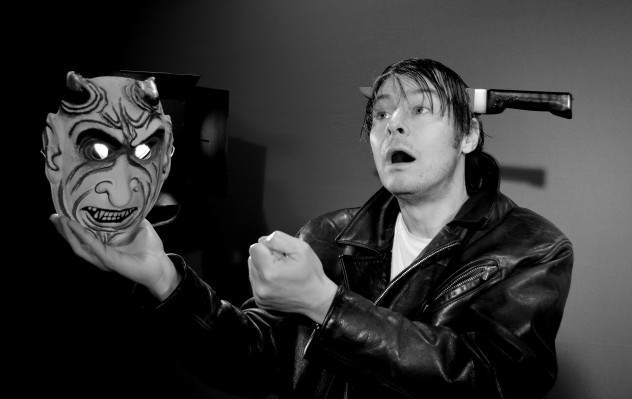 Still, we probably shouldn’t worry too much, for it is in the nature of irony to simultaneously support and undermine a single thought. Even if literacy isn’t in its ‘High’ period, what comes next nevertheless is irretrievably constructed upon some passing understanding that to unwittingly split an infinitive is simply not done, even in a blog dealing with irony. We all will recognize that “To be or to not be,” never escaped the quill of Shakespeare just as Picasso and Van Gough no doubt held at least a passing knowledge about Giorgione and Titian.

Also by Dr. Tim Waddington: Aristotle And A Leather Jacket: An Example of Concept-Centered Teaching (Example for teaching The Outsiders).