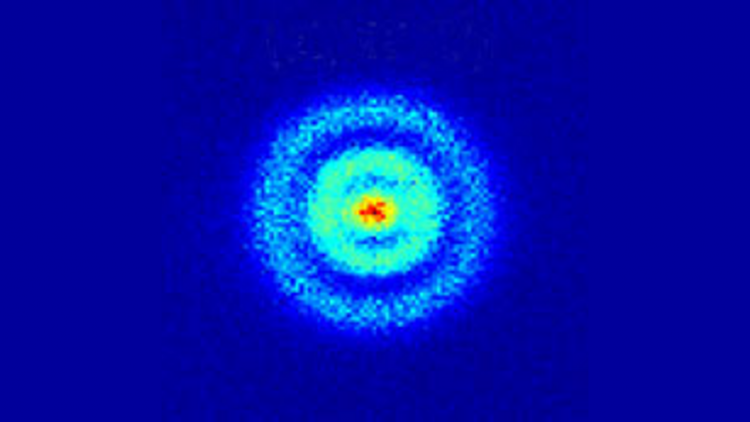 Science is messy and complicated and full of errors. This is both the beauty and frustration of a cannon of human understanding that sometimes defies understanding; irony at its finest. It is in the messiness of Science that we have made some glorious discoveries that fill us with joy, wonder and perplexity. Such is the electron to the human mind.

Michael Frayn describes electrons in the play ‘Copenhagen’ as being “everywhere and nowhere”. How then do we get young minds, used to certainty, to embrace a fairly complex, mathematical concept as an explanation for the ordinary and the everyday?

The truly bizarre world of sub-atomic particles can be taught to young minds if we are honest about the fact that we really do not understand them completely.

It is the very bizarreness of electrons that make them so fascinating. We do a disservice to our young people when we teach them about electrons in a way that has been debunked for almost 100 years! Bohr models are the bane of my existence. I cringe every time a student uses the word “shell” in connection with electrons. (The imagery of a ‘shell’ is hard and definite. Electron clouds are not at all like this; they are fuzzy, a 3-D graph of probabilities.) 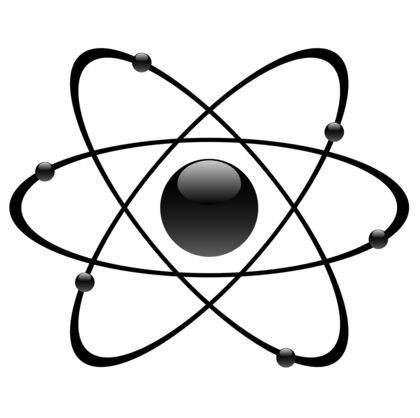 Two years ago, I taught electron configuration to my Science 9 class. They loved it! They felt sophisticated and accomplished and grasped the concept using a very simple role-playing activity. This year, I have some of them again in Chemistry 11, and to my satisfaction, they have remembered what they learned 2 years ago and are now able to help their classmates. I am so pleased with them. I believe they remembered the concept because they were brought to the limit of human understanding authentically.

Here is the activity that I use to teach this:

Of course, there is some preparation ahead of time. The concept of 4 quantum numbers that describe the energy of an electron is taught before the game is played. They are also introduced to the electron cloud of the hydrogen atom as imaged by the quantum microscope. 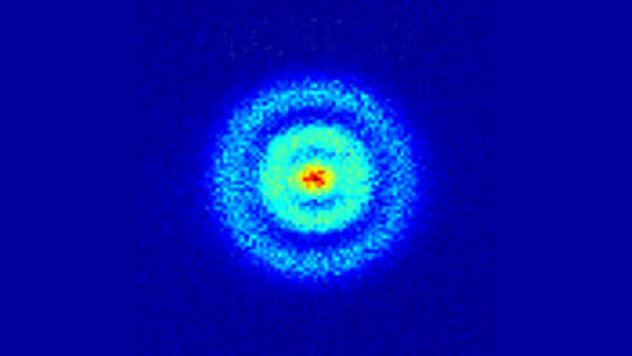 The wonder of a single electron creating a wave function that can be imaged is incredibly imaginative and should be taught to young people as soon as possible. It is from their fertile, well-informed minds that new ideas will be generated. We cannot and must not hold them back in the unimaginative quagmire of outdated ideas.

Get a weekly update from imaginED! You’ll see posts on imagination-focused resources, lessons/unit plans and enticing educational ideas from imaginative educators around the galaxy.