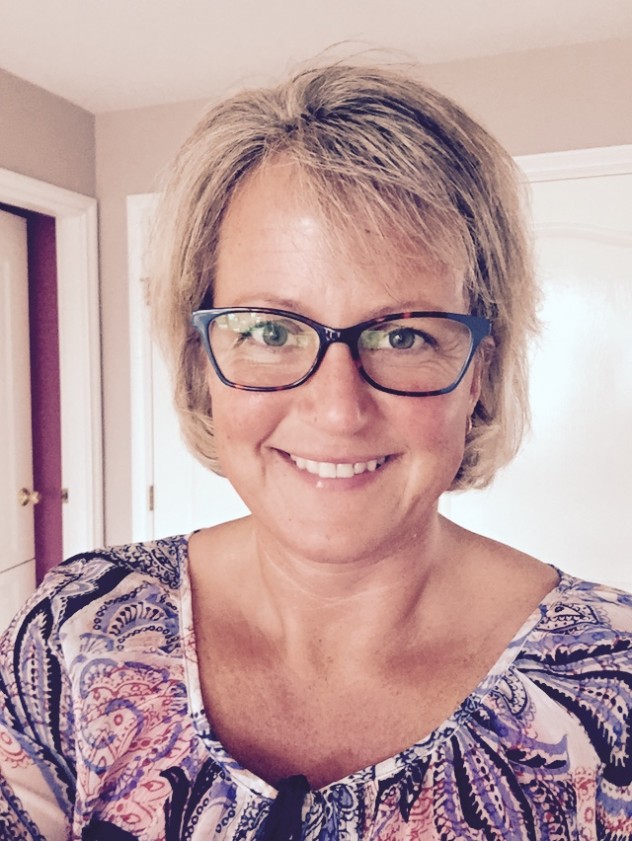 Since completing my studies in Imaginative Education (IE) some years back, I keep refining my curriculum to try to more effectively engage my students’ imaginations. This includes English 10, a course I have taught for several years. While I have already incorporated several separate IE units into this class, I have begun to think that structuring the entire year around one Philosophic Understanding framework might be an effective and engaging way for my students to understand the literature and the themes we discuss more deeply; as well, it could nurture within those students a sense of agency for the purposes of social justice. Students at the Grade 10 level have, for the most part, developed a Philosophic Understanding – that is, they have begun to formulate concepts and theories about how the world really works and are ready to be challenged to be agents of change. (For a further explanation of the Kinds of Understanding, see this primer.)

Pondering this over the summer, I began to realize that I could quite easily structure my English 10 course around the underlying idea of power and how it manifests itself in society. More specifically, I saw that the literature I already taught examines hegemony in various ways – that is, how power is used by one social group over another. Most of the literature we study examines how power is used in a negative way. 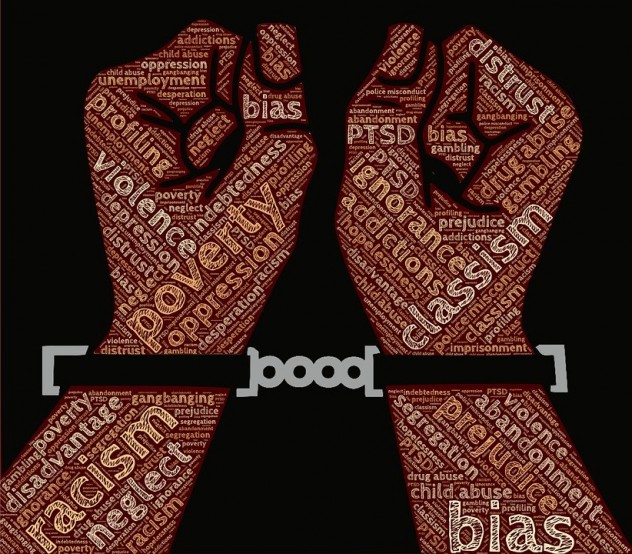 This literature includes: the novel Warriors Don’t Cry by Melba Patillo Beals (a novel that deals with the integration of Black teens into White schools during the Civil Rights era); the Canadian short stories Boys and Girls by Alice Munro (a story that examines the power entrenched in traditional gender roles) and Moose and Sparrow by Hugh Garner (a tale of extreme bullying); Shakespeare’s Julius Caesar (the quest for ultimate power); a First Nations unit that juxtaposes a study of the poetry of Duncan Campbell Scott (who was responsible for the worst of Indian residential school policies and abuse) and First Nations anti-colonial poetry; and, last but certainly not least, the classic study of power struggle in Animal Farm by George Orwell. Each of these selections examines hegemony and the opposition to it in some way.

In the past, I have never made this persistent theme of hegemony explicit to my students. This year, though, I plan to facilitate a more comprehensive and explicit examination of hegemony both as we study the literature individually, and as an act of synthesis in reflection of power dynamics in all of the literature.

Studies have shown that literature itself is uniquely suited to the examination of ideas, especially those related to society.

Literature slows things down, allowing us to take kernels of ideas one by one, to hold them up to scrutiny, and to contemplate their significance and truth; paradoxically, it also gives us distance so that we can scrutinize characters and situations more closely and carefully.

Literature allows us to become emotionally engaged with the lives of the character or speaker while being freed from the distortions of our individual realities and the urgency of being required to perceive, think, and respond all at the same time – that is, to process new information instantaneously as an oral world would require. Studying literature can be an effective way to uncover the complexities and contradictions of power relations embedded within it in order to effect critical understandings. 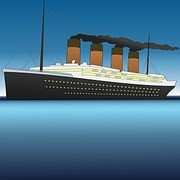 I recently came across what I think is an effective metaphor to introduce the concept of hegemony to my students – the sinking of the Titanic. Many students have seen the movie and are well aware that many of the poorer people on the bottom decks of the ship were unable to get off the ship and drowned. In the movie, the ship’s crew seals a door shut to prevent the less fortunate passengers from making it to the top deck, thus ensuring the rich easier access to the lifeboats. This is a powerful metaphor for social stratification and competition for scarce resources. I plan to ask my students to then imagine if the people on the lower decks of the Titanic decided that it was in their best interest to seal the doors on themselves, sit, and patiently wait for death, and to tell them that if the people on the lower decks had been convinced by the people on the top decks that it was in their best interest to do this, this would be hegemonic.

However, merely understanding how hegemony works through the medium of literature does not and will not, in my view, effect the goals of social justice. 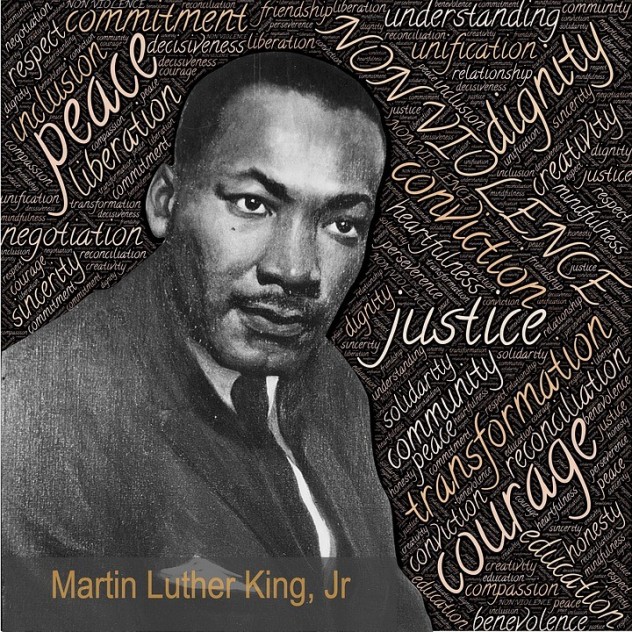 What we need to do is, at the same time, to recognize the anomaly: power can also be used in positive ways.

While power can be used in a hegemonic way to restrict others and to promote self at the expense of others, it can also be used, for those with privilege, to deconstruct hegemony, to promote others and allow them to flourish.

This ties into students’ need for agency. Students themselves can be challenged to become agents of change as they use their own privilege and power to come alongside those who have historically been oppressed, to become an ally, and to effect change. We will also identify in some of the literature how power can be used by those who are oppressed as a form of resistance to hegemony, where those who have been subjugated wrest power from the oppressor and reclaim it, with varying degrees of success.

Teaching The New BC Curriculum

This is my plan for this course for this year. As an added benefit, framing the course in this way also dovetails nicely with BC’s new curriculum, which we are expected to teach at the Grade 10 level beginning in September 2017. The new course, English Language Arts 10 – Focused Literary Studies, according to the BC government website, “allows students to delve more deeply into literature as they explore specific themes… through literary works in a variety of media.” Students are required to, among other things, “expand their development as educated global citizens” and “develop balance and broaden their understanding of themselves and the world” as well as “develop higher-level thinking and learning skills.” More importantly, the Core Competencies of critical thinking, communication, and personal and social responsibility are directly targeted. I feel that this new way of framing my English 10 course will help meet these outcomes and situates me well to make the transition to the new curriculum next year. 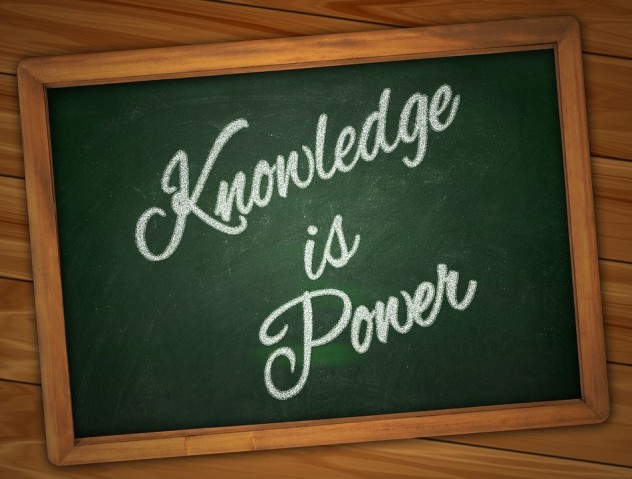 Also by Marlene Roseboom:  Teaching Poetry From The Inside Out

Leave a comment for Marlene–thoughts?  Subscribed to imaginED yet? Do it HERE.

2 thoughts on “One Theme For The Entire Year?”