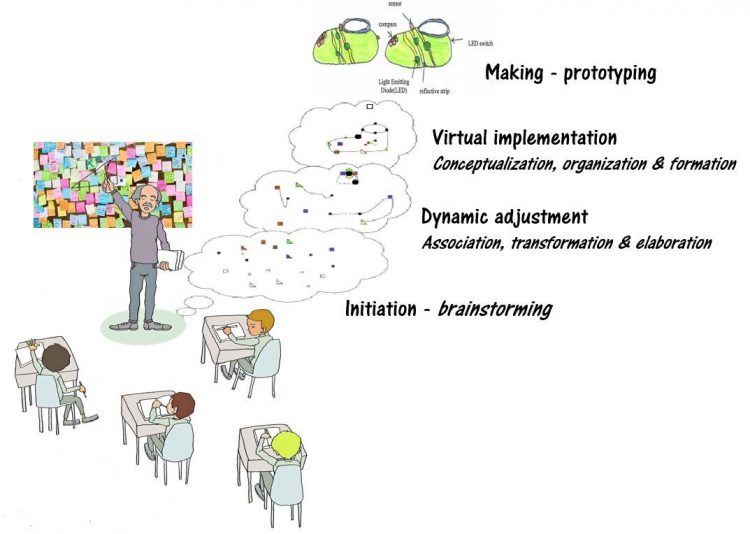 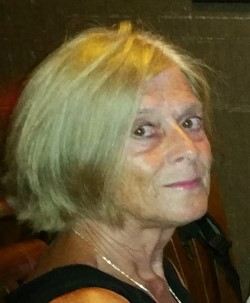 Whilst researching the theme of ‘Exploring Imagination in Learning, Education & Practice’ for Creative Academic Magazine #11, I was introduced to an impressive project that has been taking place for some years in Taiwan: an annual competition in secondary schools designed to develop the scientific imagination of students.

The project recognises that human civilisation has evolved from our use of imagination (cf Vygotsky, 1930/2004), and reminds us that we owe the invention of printing technology in AD 550 to the Chinese people. It is fitting that their descendants should continue in this tradition as one of the leaders in modern technologies. Taiwan has understood the need to develop creative skills in students formally from a young age, and that, for this, innovative teachers capable of producing the scientists of tomorrow are required. But what are those ‘creative skills’ and how can teachers encourage imagination when definitions are so diverse?

To explore these issues, a team of researchers from the Institute of Education at the National Sun Yat-Sen University, Taiwan (Hsiao-Chin et al, 2013), followed groups of students and their teachers over 9 months as they prepared their entries for a prestigious competition, the International Exhibition for Young Inventors (IEYI). The example they focus on in their article demonstrates Pelaprat and Cole’s (2011) model of imagination as a process of image-making which eliminates ‘gaps’ in their environment. In this case, after considering various problems, the group select one based on their observations that they have insufficient lighting to make their way safely in the dark.

The researchers track their progress as they combine heterogeneous ideas from mere reproduction through to production of something entirely novel: illuminated shoes. This is consistent with Ricoeur (1991) and with Pendelton-Jullian and Brown (2016) as they engage in pragmatic imagination. The creative process is found to have 3 distinct stages:

Each stage draws on different core components, comprising four elements: brainstorming, association, transformation and elaboration, and conceptualisation, organisation and formation, in a dynamic, cyclical process. Ultimately, the group produces a pair of shoes that fills the ‘gap’ they identified and is a marketable product (Eckhoff & Urbach, 2008).

While the researchers are exploring the students’ creativity they are simultaneously studying how their teachers encourage it. All of the teachers involved were highly experienced and held teaching awards. They were sensitive to the richness of the external environment, so offered multi-sensory stimulation (Wood and Enders, 2004); they created an open atmosphere where students felt safe to experiment (Dilek, 2009), and offered incentives.

In other words, the teachers’ success relies not only on their professional knowledge but on their sensitivity to the affective needs of their students.

This research gives a fascinating and accessible insight into one country’s attempt to harness the creative imagination of its youth. We can all learn much from it.

Dilek, D. (2009). The reconstruction of the past through images: An iconographic analysis of the historical imagination usage skills of primary school pupils. Educational Sciences: Theory & Practice 9, 665-689

Dr. Jenny Willis has devoted her life to education. Her career began as a teacher of foreign languages in multi-cultural Inner London schools in ‘social priority areas’. She was deputy head of a comprehensive school following the seminal Education Reform Act of 1988, tasked with managing many controversial new initiatives. She left the secondary sector to work as a teacher and researcher with the Open University (London) and began working on her PhD. (an inter-disciplinary study in which she argued that access to language learning in England had been controlled for social purposes, drawing on Bourdieusian ideology). This was followed by a period in Higher Education as both administrator and academic. Now ‘retired’, Jenny is a founder member of Lifewide Learning and edits the magazine for it and Creative Academic. She is discovering the joys of teaching primary school children and preparing gifted students for selective examinations.

Jenny was born in Singapore and had a peripatetic childhood moving with her family as the child of a serving RAF officer. This experience underpins her interest in identity and mental illness. For the last 25 years, she has worked with her husband (a practising psychiatrist) on destigmatising mental illness, and has eventually found a sense of identity within his Tamil family, albeit that they are dispersed around the globe as a result of racial discrimination in their homeland, Sri Lanka.