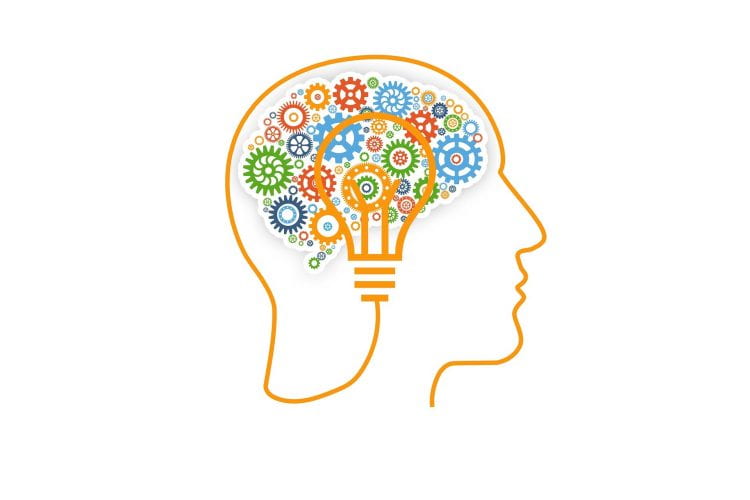 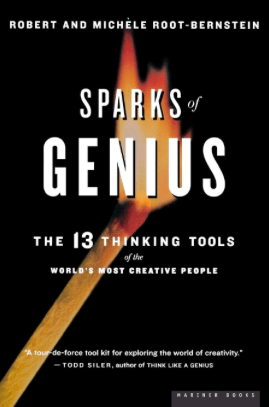 I’ve recently finished reading Robert and Michèle Root-Bernstein’s (1999) book entitled Sparks of Genius: The 13 Thinking Tools of the World’s Most Creative People. It’s chock-full of the stories of extraordinary creators—scientists, artists, authors, dancers, builders, engineers, doctors, designers and so on. The Root-Bernsteins engage readers’ imaginations by humanizing the content—they tell the stories of those that have playfully and courageously envisioned the world anew and illustrate just what thinking skills allow them to do so successfully.

In a chapter entitled “Schooling the Imagination,” the authors make a plea for an education that supports and nurtures the imagination. The kind of education they envision is rich with opportunities to grow imagination. It is a multi- and transdisciplinary education that is closely linked to all forms of the arts, experience, play and experimentation. It values feeling and intuition. It’s an education that explores the stories of people exemplifying imagination. It produces “imaginative generalists” who have a rich and broad understanding of the world and a deep sense of curiosity “who can take us into the uncharted future” (1999, p. 319).

And this is good news that you’ll hear in both fields. We can all grow imagination. 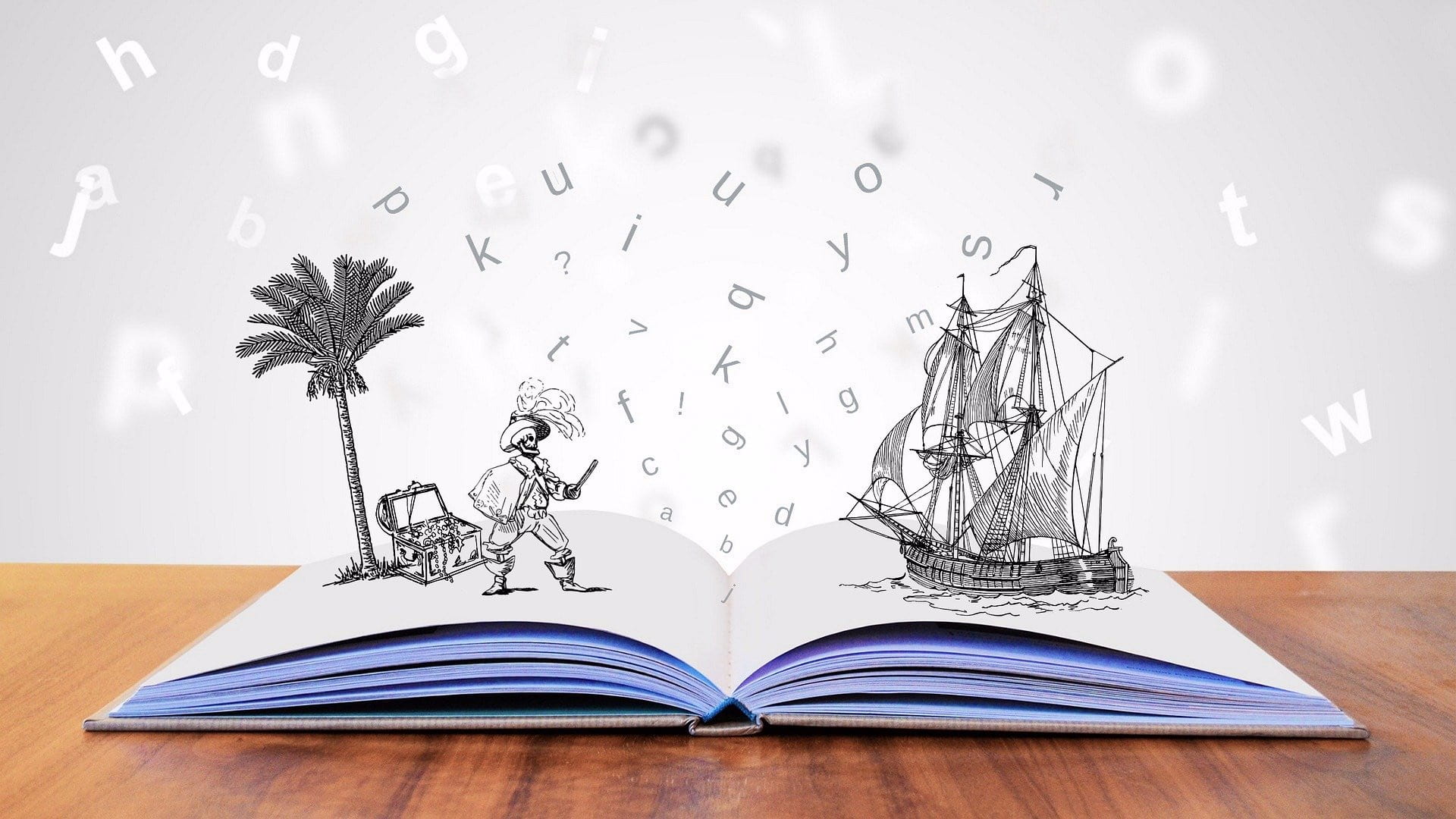 Those of us working in the field of Imaginative Education (IE) are speaking the same language as the Root-Bernsteins. Of course, it should come as no surprise that there is overlap here—the difference is a matter of semantics and forced disciplinary divisions. IE’s cognitive tools reflect the ways in which imagination develops through the use of language in all cultures and for all people. The Root-Bernsteins’ thinking tools do the same thing—represented through the stories of some of the greatest creators our world has ever seen.

I want to visually create a bridge to show those scholars studying creativity, that there’s an educational theory out there that supports their work. I also want imaginative educators to remember that when they use cognitive tools with their students, they are helping their students think and feel like the greatest creators and innovators. 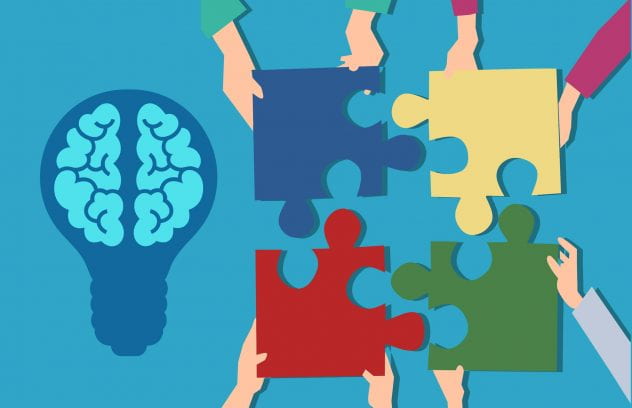 The following table pairs the Root-Bernsteins’ 13 creative imagination thinking skills with Egan’s cognitive tools of Imaginative Education. In the left column of the table, you’ll find tools #1-9. These are what the Root-Bernstein’s refer to as “primary tools of the creative imagination.” The Root-Bernsteins note that these tools are not fully independent from each other, but each can be engaged and  developed somewhat independently from the others. The right column of the table provides examples of Egan’s cognitive tools associated with the body, oral language, written language and theoretical language that grow imagination in the same way. Each cognitive tool in the right column is hyper-linked to one of the “Tips for Imaginative Educators” here on imaginED.

It was refreshing to read this book on “creativity” and to hear described within it so much about the cognitive tools of imagination that we in CIRCE. These tools live in the activities of great human beings! I recommend that you read the Root-Bernsteins’ book and read those stories. Also, if you are new to IE, you can quickly learn how to use cognitive tools with your students to grow their imagination and support the thinking skills of the creative imagination.

Would love to hear about your experiences growing your own imagination or the imaginations of your students!

One thought on “How To Grow Your Creative Imagination: Bridging Creativity And Imagination Research”