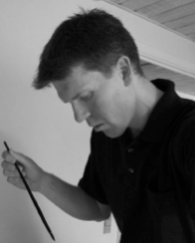 A wealth of educational scientific animations can be found on the internet today[i]. But despite the often high quality of such animations, they may not always engage students in ways that support learning. Catching students’ attentions initially – what has often in the literature on the subject been called a “hook” – may not be as easy as people think and, furthermore, is not enough to support ongoing interest and learning. The high school and primary school students that I am so fortunate to teach are often at least initially “hooked” by the 2D or 3D visualizations I employ. But after a while it often feels like they are only looking at brilliant moving images and enjoying their high quality rather than learning.

My question is this: What should we ask of an animation for it to fulfill an educational purpose?

In what follows I will try to give some answers based on my own experience as a high school teacher.

The Animation Must Engage

We should of course ask that scientific animations engage the individual student. We need to keep the students following the scientific content and we need to inspire them to keep on learning throughout the animation so it does not just become a passive process for students – bring out the popcorn! We need something that will engage all our diverse students. The solution? Finding an animation which contains a story – ideally, a well shaped story that brings humor into the subject[ii].

Well told stories evoke emotions. Emotions are recognized as strong motivators and serve to engage students with any subject matter. One recent good example of this did not come from people normally engaged in making scientific animation but rather from some of the masters of storytelling. Pixar recently made a long animation which made at least primary school children think and talk about what was “Inside Out”. The movie was soon discovered by teachers as a good source of teaching material[iii]. The popularity of this film was not simply because “Inside Out” was an animation, but because it evoked emotions in the children. Scientific animations designed to be strong teaching resources should exploit this potential and benefit from including a story-shape. The Pixar story approach in “Inside Out” could easily make for an interesting higher level education lesson about neurons, our sympathic and autonomous nerve systems and the way we react. This has already been realized at the TEDEd Lessons Worth Sharing Blog[iv]. 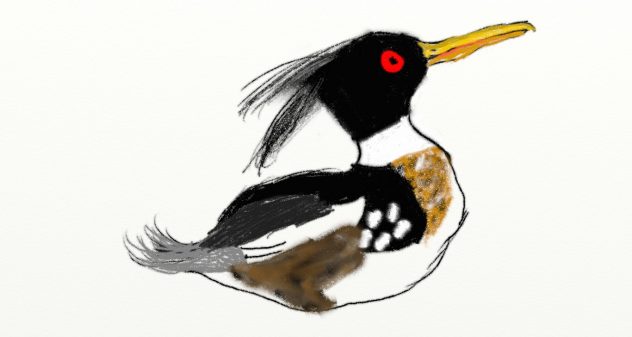 In general, to teach people anything, we must catch them where they are and bring them to move themselves to where we want them to be. We must connect with our audience and their thoughts and concerns through story. After all, we know that the ability to recognize one’s self in the story is tied intimately to evoking emotions based on that story. The use of realistic or partly realistic scenarios in stories is also considered to make students (especially in middle-secondary school) feel meaning and relevance too. As an example, medical animations can relate to stories about diseases and dilemmas relating to such diseases. At the other end of the scale fantastic and nonrealistic elements are often exciting in terms of thinking how things could be in a different world—they tap into tools of the imagination.

Humor is a great lever for keeping students’ defenses down and making them think about what they are otherwise looking passively at. One of my fellow teachers told me that often he tells a joke, and then just when his students have stopped laughing he tells them the important take-home message. At that point, the students are listening and alert, trying to find out what comes next in the story.

Music is good at expressing emotions on screen; music should be used in scientific animations too. Good examples of splendid animations using both strong impressive music, high quality animation and storytelling successfully to explain scientific matters at a relatively high level can be found in the videos by Frank Gregorio[v]. Finally, good stories are often simple and opposites are made very clear to evoke the drama and tension in the tale.

Let Students Make Their Own Animations 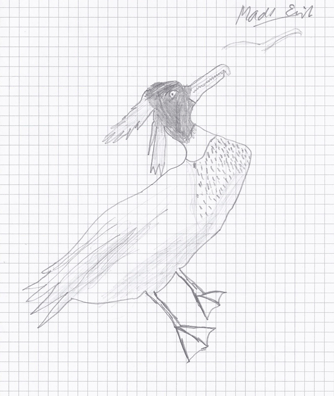 One interesting solution, which I am exploring now, is to let the students come up with the story themselves. I currently teach a small course on drawing, 2D animation and science for children in the 6th-9th grades. I try to teach them to become better at drawing and animating by training them in using principles which are based on scientific observations about how things, animals, and humans look and behave in the real world. We use these animations for explaining things from Biology, Chemistry and Physics which the students themselves have had a hard time learning[vi]. Basically, I try to teach them something by letting them do something else. The trick is that they need the physical/biological principles to make the animations. Importantly, these small animations contain the students’ own stories. Certainly, my students produce some good animations.

Brian Dall Schyth, Ph.D., is a former researcher in biology, teacher, illustrator, animator and owner of the company ExplainWays (www.explainways.com). Brian created the FEATURED image in this post.

[i] Many of these are made by medical or educational institutions and many are free to use. Here is a link to the more traditional kind from LearnersTV: http://www.learnerstv.com/animations.php

[iii] There are many examples of teacher resource homepages using “Inside Out”. Some examples are: http://www.teachbe-cause.com/2015/06/25/lesson-plans-activities-for-inside-out-movie/

[v] An example where knowledge about DNA is tied to a dramatized story about the beginning and evolution of life on our planet can be found here: https://vimeo.com/35540034 (Last visited December 9th, 2016). A more traditional but still high quality animation about DNA can be seen here: http://www.popsci.com/science/article/2013-03/watch-absolutely-beautiful-animated-explainer-dna

[vi] Examples can be found here at our YouTube channel.