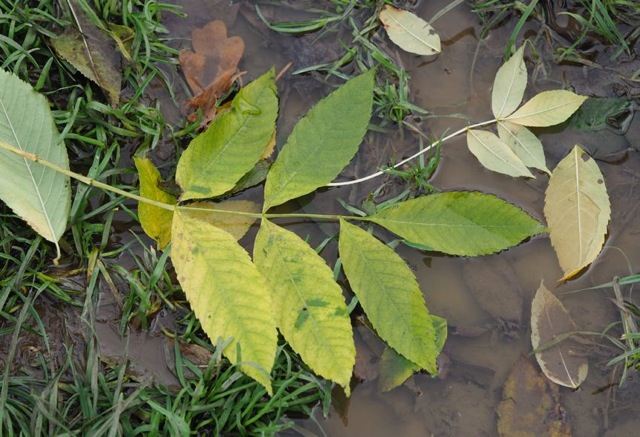 On today’s walk I decided it would be a slow journey exploring the delights of Autumn – leaves, berries and puddles. For some reason as I wandered along pausing to take photographs my thoughts began to wonder what could live in these puddles. After watching The Blue Planet and those of us of a certain age, Jaques Cousteau, we know what lives in oceans. For what lays lurking in lakes we have Jeremy Wade to thank.

Any young child that has been pond dipping has fair idea what lives there. What about puddles? Has anyone studied what lives in a puddle? We all know that a puddle is a small pool of water formed usually by rainwater captured in a small depression. Young children know what to do with a puddle. Run and splash through them and have great fun in doing so. But what lives in a puddle? Perhaps as I write David Attenborough is currently secretly filming a brand new series “Life in a Puddle” to fully complete his “Life on Earth” franchise.

What lives in a puddle?

My reasoning for “What lives in a puddle?” is likely based on what I was reading a few weeks ago. This was Edward O. Wilson’s “The Diversity of Life” [1] and I was particularly fascinated in the “Biodiversity Reaches the Peak” chapter. Here the author informs us that we also need to look at small worlds in what he terms as “microwilderness”. 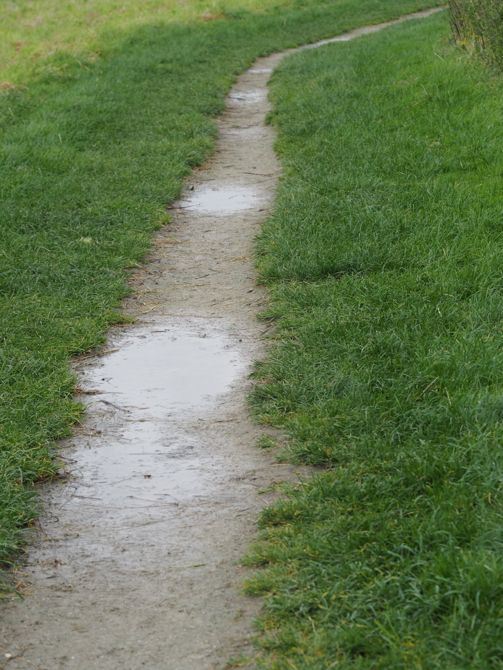 In one of his examples of a microwilderness he wants us to picture a large beetle, a weevil is featured in the accompanying drawing, 50mm long living on the side of a tree. Then imagining as it walks around this trunk, which has a circumference of 5m, browsing on lichens and fungi. As it goes about doing the most important thing to exist, eating, it is scarcely aware of a much smaller world at its feet. This micro world has many dips and hollows in the bark of the tree which the weevil, due to its comparatively large size, negotiates without issue. However, in this undulating terrain there are beetles small enough to make it their home. They exist in a different scale of space. To these smaller beetles irregularities in this terrain are not trivial. As they crawl down the sides and climb back out of them, the circumference of the tree trunk is about ten times what it is for the weevil, which knows nothing of these tiny crevices. In this microwilderness the giant is the weevil and the surface of the trunk is 100 times greater for the smaller beetles than what it is for the weevil. This disparity translates into more niches as different crevices will have their own regimes of humidity and temperature. With this diversity a variety of combinations of algae and fungi have evolved on which these smaller insects can feed.

Wilson then takes the reader even further and descends into the microscopic realm where he starts at the feet of these smaller beetles. Here he informs us that there are still smaller crevices and patches of algae and fungi too narrow for them to enter. Here the smallest insects together with amoured oribatid mites [2], measuring under a millimetre in length compete for this food source. Finally, these minute arthropods [3] stand on gains of sand lodged in algae films and rhiziods of mosses, and on a single gain of sand may grow colonies of ten or more species of bacteria. Scanning the geometry at this level reveals that this diminutive fauna live as if the surface of the tree trunk were a hundred times or more greater than the surface embraced by beetles the next size up, and a thousands times greater than the titan weevil occupying the apex of this particular environment. 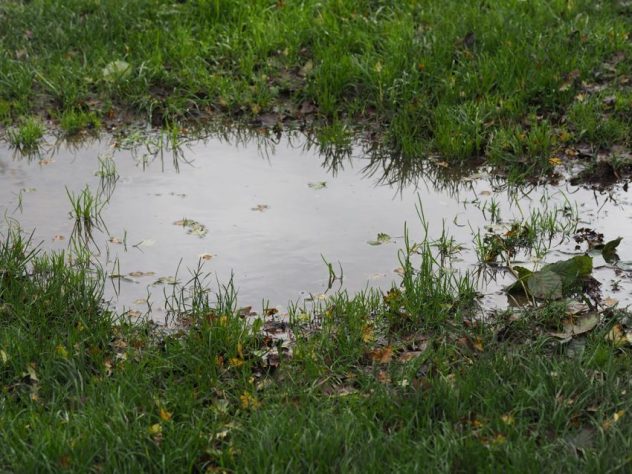 If this biodiversity has evolved to live on a small section of a tree trunk in a tropical forest what could live in a puddle in a temperate landscape? Whatever lives there will also need a survival strategy when the puddle dries up as in temperate environments puddles are an ephemeral microwilderness providing a transient dimension to support life.

Now what microwilderness lays below the surface of a puddle?

“Biodiversity Reaches the Peak” chapter pages relating to microwilderness as discussed in this article are on pages 207 – 209.

[3] Arthropods http://www.bbc.co.uk/nature/life/Arthropod Accessed 22/10/17 Although front page shows last updated in October 2014 it provides links to a wealth of BBC film clips from their natural history programmes. How about a caterpillar that feeds on flies! There is one such species, it lives on Hawaii and a clip shows a caterpillar catching then devouring a fly.